8 Recipes to Create a Culinary Tour of Japan at Home

Cinema and literature have long been used as vehicles to transport across time and space. So why not utilize our taste receptors carry out the same function? The first slurp of miso butter corn ramen immediately brings back Proustian memories of my time in Sapporo’s Ramen Alley. The vapor and sizzle of frying okonomiyaki casts pictures of Osaka’s Dontonburi over my mind’s eye. And the bitter assault of goya on the tongue, will forever be intertwined with the tropics of Okinawa.

In these bizarre times of self-isolation, when physical travel and outdoor dining become but faint and distant memories, we are resigned to our local supermarkets, YouTube channels, food blogs and creative instincts for culinary inspiration. All you need are some basic Japanese ingredients and a dash of patience to faithfully recreate your favorite dishes from across the country at home. Let’s start in the snowy north with a winter warmer dish of miso ramen, popularized in the capital of Hokkaido Prefecture, Sapporo. Originally created by Morita Omiya in 1954, the thickened broth and vitamin-rich miso base are well-suited to the chilly climes of Japan’s north, and equally to eradicating your hangover after a few to many isolation-fueled red wines – a feeling some of us are becoming rather accustomed to. We’re going to skip the Tohoku region I’m afraid and fly straight to the capital for a beloved dish from post-war Japan: Tamagoyaki. Eggs were seldom eaten in Japan until the Edo Period (1603-1868), and even by the time they appeared in cookbooks toward the end of the 18th century, tamagoyaki rarely featured (mirin and sugar – vital ingredients in the dish – were only affordable to the upper classes). As Japan climbed its way out of the World War II wreckage in the 1950s, the Showa government encouraged mothers to feed more protein to their children, while eggs and sugar were becoming available to the masses. One of the results was a proliferation of tamagoyaki in Tokyo, and soon after, the rest of the nation. About 20 miles south in Yokohama – now renowned for its embarrassment of riches in the Chinese and Italian culinary departments – sukiyaki was born, sowing the seeds for one of Japan’s most popular cuisines: gyudon (the beef bowl). Until the Meiji Restoration in 1868, beef was outlawed in Japan. Yet in 1862 – not long after Japan’s border controls weakened – a chef at Isekuma in Yokohama defied protocols by cooking gyunabe (beef hotpots). Gyunabe, though not an immediate hit, morphed into a sweeter and more popular dish called sukiyaki, and eventually into gyudon by the turn of the 20th century. Anyone acquainted with Japan’s food scene will be familiar with tonkatsu. But in Nagoya, they have given the dish a saccharine twist. Miso katsu is a breaded pork cutlet, served with shredded cabbage and doused in a gloopy sauce made from the uber-sweet Hatcha miso that’s fermented all across Aichi Prefecture. 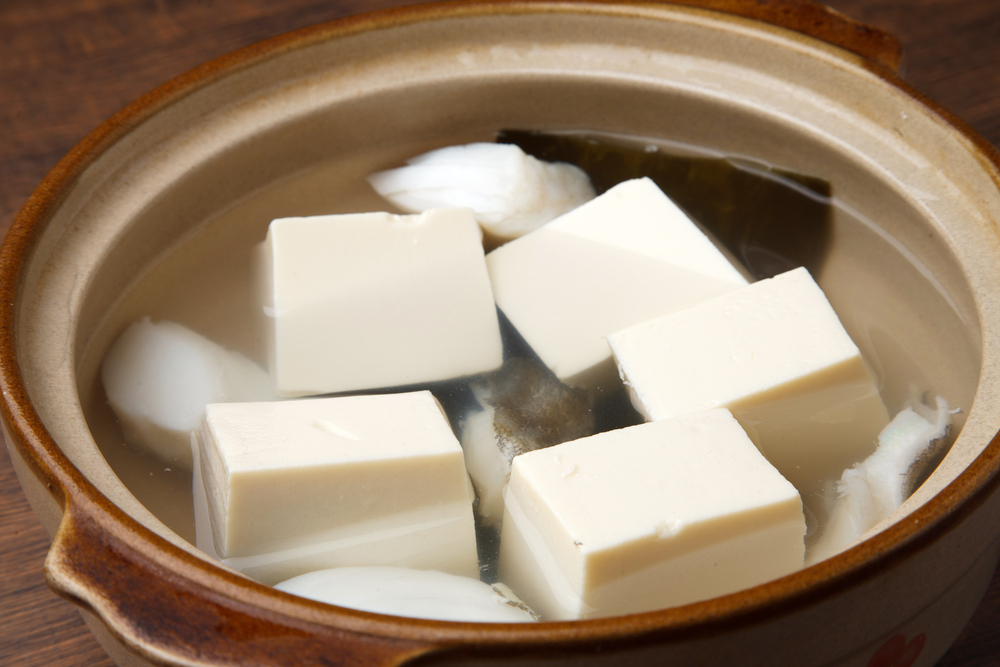 Yudofu is a simplistic tofu hotpot dish and a principle element of Zen monk, or shojin, cuisine. Popularized in Kyoto by Zen practitioners who were forbidden from taking life, and therefore from eating meat, yudofu became the protein supplement of choice, and so it remains today. Often referred to as the ‘Osaka pancake’, okonomiyaki is by definition a simple dish to prep: mix flour, seasoning, cabbage, eggs and toppings in a bowl, and let thermodynamics do the rest. Literally meaning “what you like, cooked,” okonomiyaki took off in Osaka in the 1930s before becoming a vital wartime dish in the 1940s when rice was scarce. It may have aesthetic shortcomings, but its utility and tastiness have certainly lasted the test of time. Karaage has become a staple of the modern Japanese diet, whether it’s from a 7-Eleven bento box, a chicken izakaya, a street food market or as a plate of pub grub in your local HUB. But for the humbler origins of this dish, we must scoot southward to the island of Kyushu. During the food shortages of post-war Japan, the chefs of Beppu’s Toyoken restaurant began marinating and coating chicken in flour or cornstarch before frying it in a light oil – differing it from the battering technique of tempura. And so, modern karaage was born. Goya champuru is an Okinawan stir fry dish, symbolic of Japan’s Ryukyu cuisine. Though it fuses a full pantry of ingredients, it takes its name from the Japanese word for bitter gourd, goya, which has the most acquired and dominating taste profile in the dish – though a little bit of soy sauce or tare can help to cut through the bitterness. 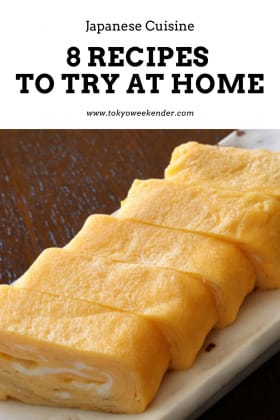 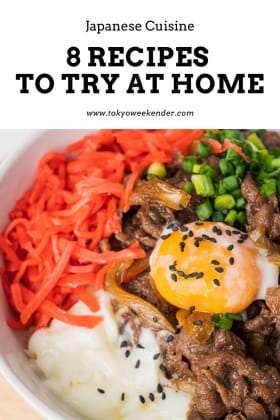 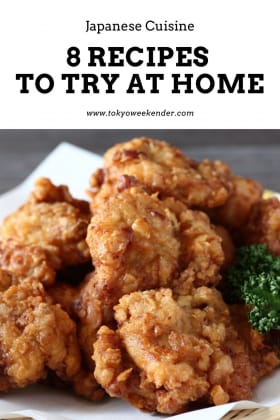