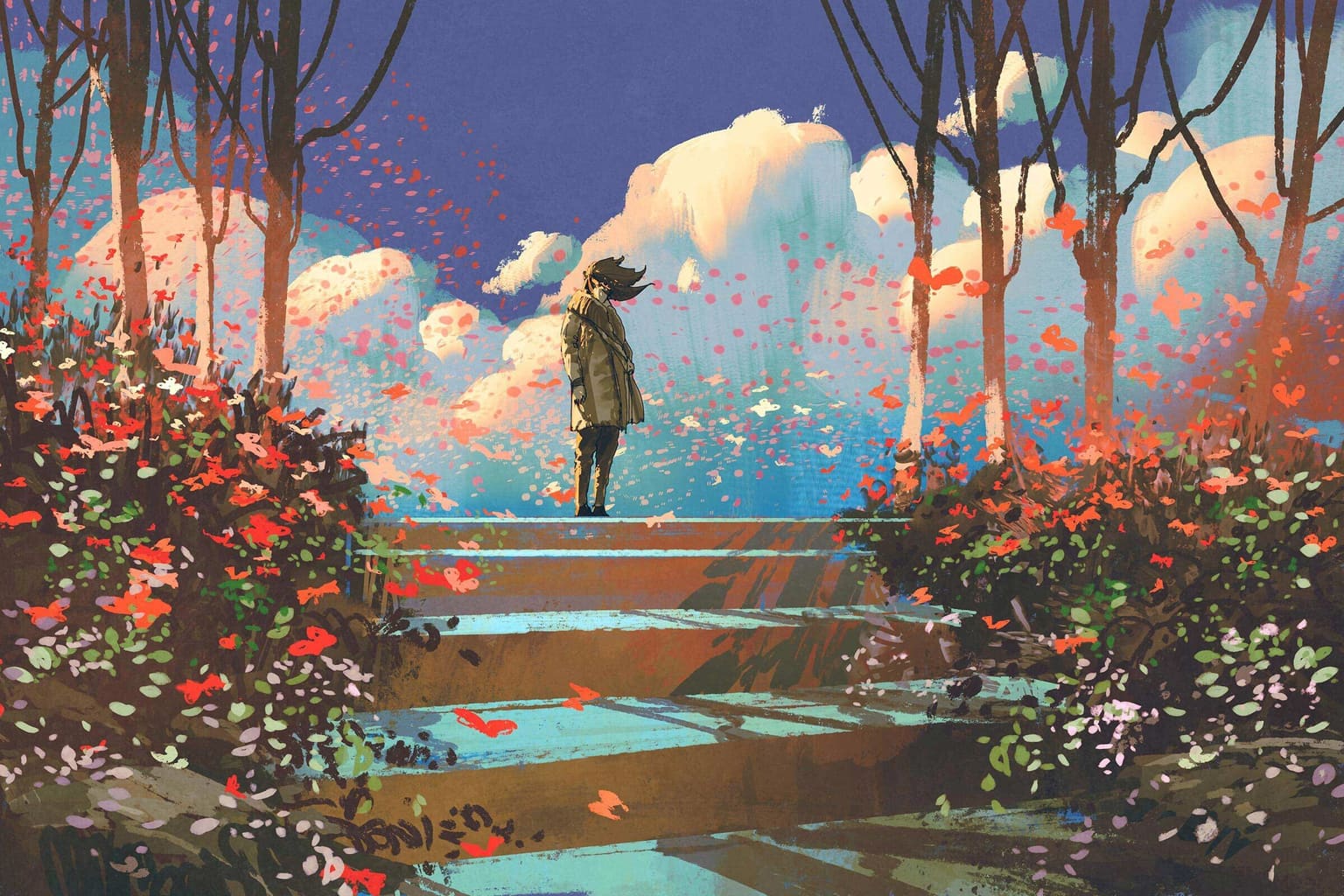 Is mono no aware the essence of Japanese culture?

It’s undeniable that Japanese culture has a special relationship with impermanence, as demonstrated by the excitement of Japanese residents for cherry blossoms in the spring, hydrangea in the summer and fall leaves in the autumn. This deeply metaphorical state of mind is even at the heart of basic Japanese marketing, notably the obsession with seasonal items, which, if you’ve lived in Japan long enough, you can probably predict by now. This relationship causes (or is it caused by?) a set of emotions, one of them being mono no aware.

It is unclear as to what century the term comes from, though many claim it became mainstream among Japanese academics during the Edo Period in a critique and analysis of Murasaki Shikibu’s The Tale of Genji by scholar Motoori Norinaga. His thesis was that the classic piece of literature was a near-perfect example of mono no aware and furthermore, that mono no aware constituted the essence of Japanese culture.

If that is true, it might explain why this expression is one of the hardest to translate into English faithfully. Unlike shakkei or omotenashi, mono no aware doesn’t refer to a philosophy unique to Japan but rather an awfully specific feeling. Past translations include “a feeling of empty” and “an awareness of ephemera,” which when put next to each other in a sentence clearly convey the difficulty and range of this emotion; mono no aware is a hard concept to grasp, with the lines between nostalgia, melancholia, a yearning for times past and a respect for the transient being extremely fine.

Looking at the word itself, we see that mono no aware is composed of 物 (read mono) and 哀れ (read aware), which respectively translate to “thing” and “pity,” though it’s worth noting aware can also be translated to grief and misery. Literally, mono no aware becomes “pathos of things,” but over the years we’ve seen more liberal translations pop up because, as Norinaga so strongly suggested in the 18th century, mono no aware is far more complicated. So, How Do You Describe Mono no Aware?

It’s very difficult to imagine mono no aware as a neutral state, but that’s exactly where it lands on the spectrum of human emotion. It isn’t feeling sad or happy that something is gone, as many of us tend to categorize it under, but rather it is a deep understanding that transience is a natural phenomenon independently of our relationship with what has disappeared.

It’s important to distinguish mono no aware from mere acceptance of death, for example, because it also implies an emotion something that resembles natsukashisa, a type of nostalgia very specific to Japan (more on that in a future post). It’s a fondness for what is gone (or will be gone) but also slight optimism for what’s ahead and a sense of calm because this is the natural course of things.

Ivan Morris, who was a British author and translator in the 20th century, suggested in his book The World of the Shining Prince: Court Life in Ancient Japan that mono no aware was the key to understanding the differences between Japanese and European cultures. While in the West, Christianism promotes a vision of the world heavily based on the duality of things (good versus evil), in Asia, Buddhism encourages analysis of the world that emphasizes the nature of things as they are and not how we perceive them to be.

Mono no Aware in Contemporary Japan

Like many things from the Edo Period, mono no aware inspired many artists. Many Japanese artists started their journey into creativity motivated to understand mono no aware. Many works of art are associated with the feeling. In literature and film, many works have been associated with it as “a lack of resolution.” In other words, a story without a satisfactory ending.

Film director Yasujiro Ozu’s films, who even in their titles reflect a certain fascination to the transient, are often quoted as the very best of Japanese films because they recreate a sense of mono no aware. With the global distribution of Japanese cinema, we’ve also seen foreign works that successfully recreated the complex emotions, such as Hiroshima Mon Amour by French director Alain Resnais.