Japanese Work Culture: Are the Stories True or False?

For better or worse, Japanese work culture is often in the spotlight. Whether it’s for insane overtime hours or the strict micromanaging rules, there always seems to be something to say. But how many of these sensational headlines are true and to what extent?

We’re looking at some of the most popularized statements regarding Japan’s working environment and trying to figure out how much truth they hold using surveys and statistics.

As with anything, there will be exceptions. Companies and industries are different, especially when it comes to those with an international outlook. And there are likely cases of companies pressuring employees and not exercising their rights that go undocumented. Here, we only aim to find out the broader consensus on each statement, so take each with a grain of salt, and know that there may be an element of truth or falsehood to each. 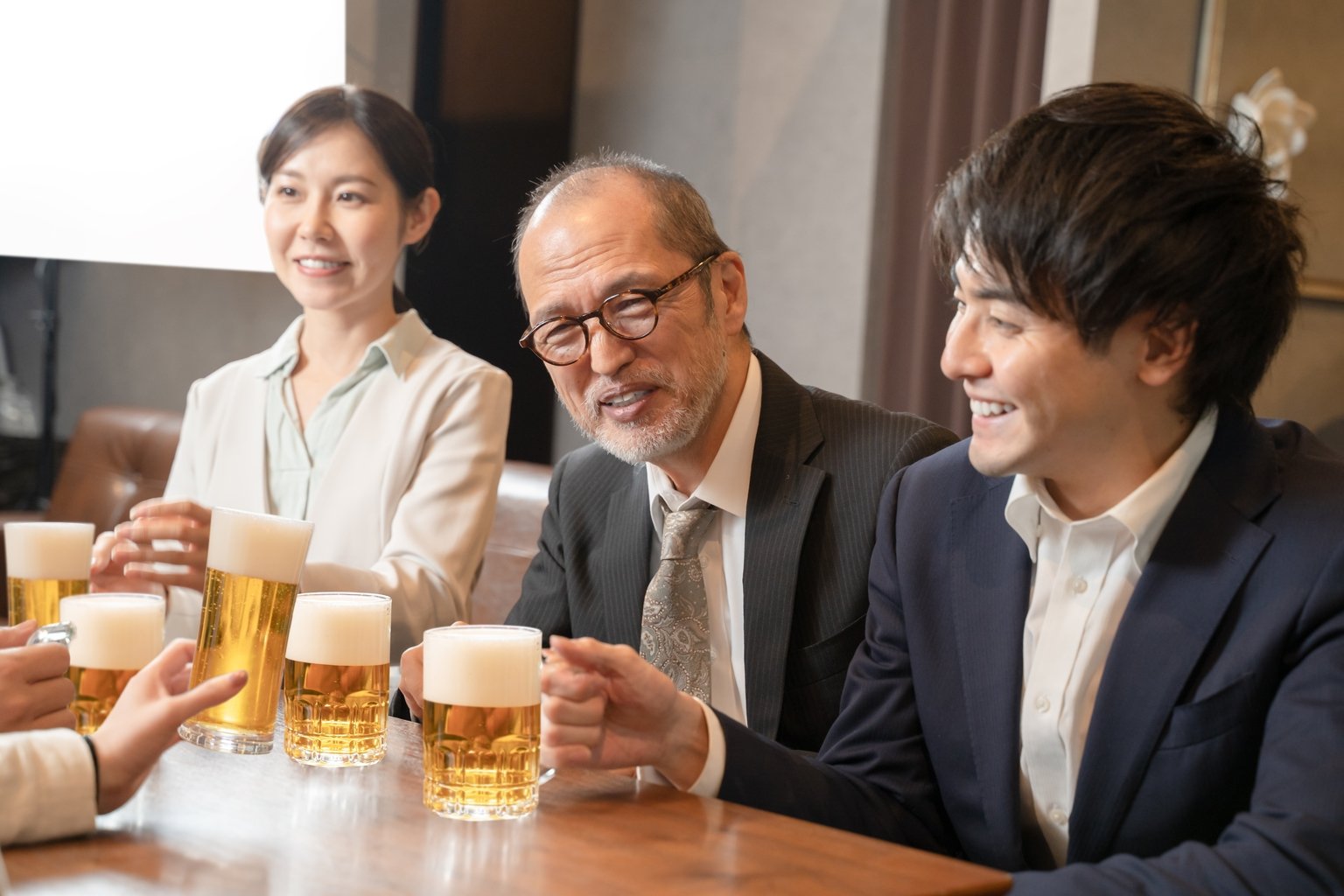 1. Most Japanese workers stay in one company their entire lives

In Japan, it used to be normal practice to stay with one company for your entire career, and it was almost impossible to make a mid-career change. But these days, the mere existence of largely mid-level job-hunting websites like Wantedly, Indeed Japan and Doda show that is no longer the case across the board. The times have changed. And the data supports that claim.

According to Japan’s Ministry of Health, Labour and Welfare (MHLW), the average length of service at a job was 12.3 years in 2021. This average covers all industries, from construction to finance, so each is a little different. For example, the “Accommodation, eating and drinking services” sector had an average of 9.8 years, while “Electricity, Gas, Heat supply and Water” had an average of 21.2.

For comparison, the median in the USA for 2020 was 4.1 years of service and the average for Ireland was 9.4. France was at 11 and on the higher end, Greece and Italy were 13.4 and 13.3 respectively. So, although Japan’s average is longer than America’s median, it’s actually lower than some of its European counterparts.

Verdict: False. While the average years spent at a company in Japan is higher than some western countries, it certainly isn’t as long as one’s entire career. 2. Japan has almost no holidays

It is often thought that in Japan everyone works all the time and holidays are practically non-existent.

This one is fairly easy to debunk, as a quick look at Japan’s national holidays shows there are as many as 16 public holidays annually. There is at least one public holiday every month of the year, except for June and December. Understandably, some industries such as hospitality do not offer time off on those days, but most regular offices do. Some offices even offer extended three-day holidays to celebrate Obon in summer and New Year in December and January.

Verdict: False. While Japan is not topping the list, it is still better in comparison to many western countries that have somewhere between eight and 12 public holidays a year. 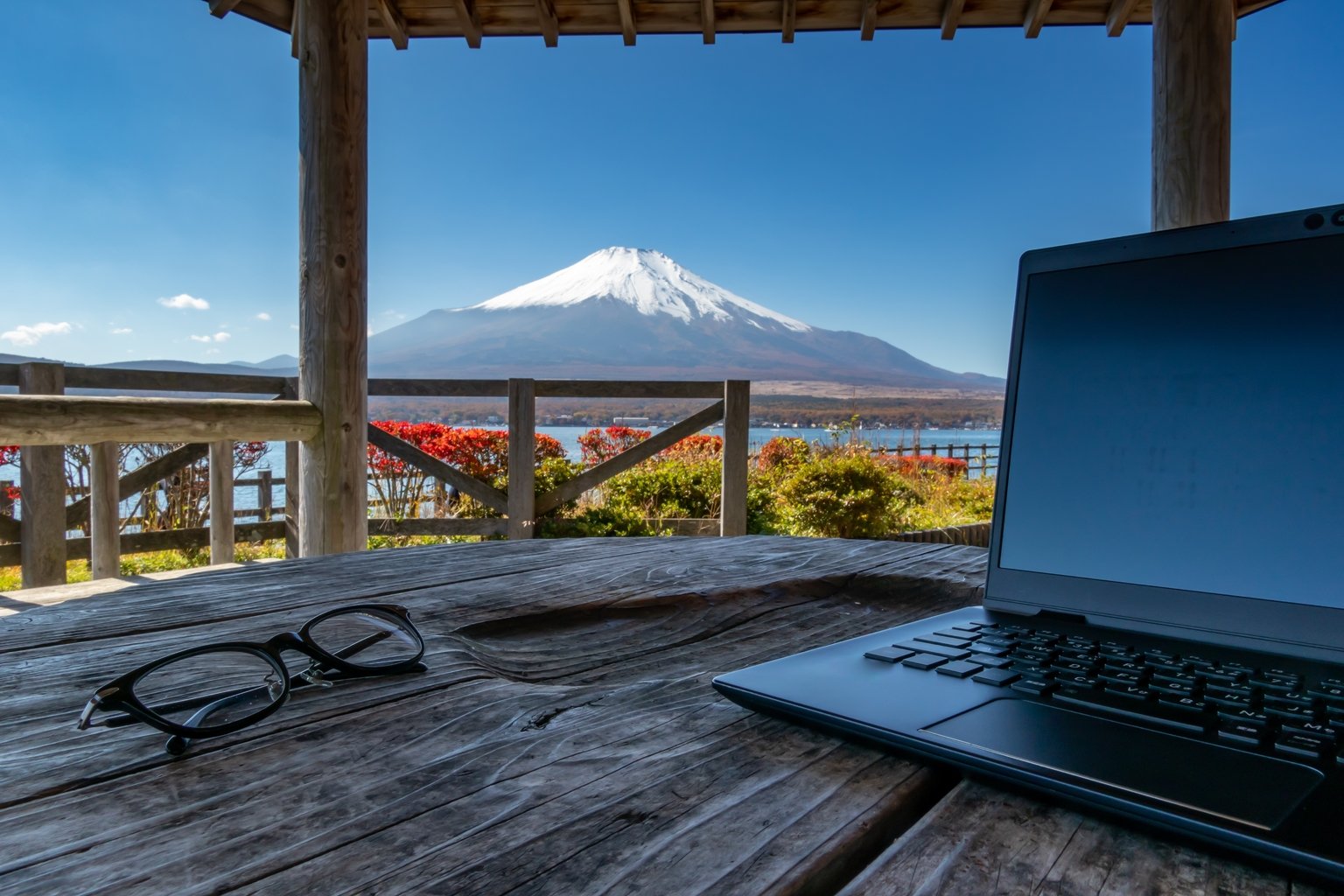 It’s great that Japan has so many public holidays, but outside of that do people ever take time off work?

According to MHLW statistics, they do. In 2021, on average, companies allowed 18 days off per year. Of that 18, the average person took 10 days off. It’s important to note that in most cases, vacation time and sick leave both come under the same category. If you take a day off for the flu, that means one less day in Bali.

The 18 days may also not be available to everyone, as many companies don’t allow days off in the first six months of work, and the number allotted increases with each year. For example, an employee in their first year may receive 10 days off, followed by 12 in the second year and eventually 20 in their sixth year.

However, there are various campaigns underway to encourage employees to take time off. The reformed Labor Standards Act of April 2019 calls on companies to ensure employees with 10 days off available take at least 5 of those days off per year. Employers may face fines of ¥300,000 or imprisonment if they do not comply with the Act.

From personal experience, a large Japanese company I worked for had occasional company-wide announcements reminding us to take our days off.

Verdict: False. Japanese full-time workers must take at least five days off per year and are entitled to more. So even if they don’t take all of it, it’s a step in the right direction. It is often thought that Japanese workers work all day every day. The word “karoshi” (death by overwork) has gained media attention and highlighted a seemingly extreme work culture. It’s difficult to generalize whether working to exhaustion is a fact or myth as it varies greatly between industries, companies and job roles.

According to a 2021 survey of 15,000 workers conducted by Doda, the average overtime worked in a month in Japan was 20.8 hours. Secretaries and medical admin assistants worked the least amount of overtime, averaging 10.5 hours per month each, while those in construction management did the most, averaging 38.3 hours a month. That’s almost an entire standard Japanese 40-hour work week in overtime alone.

At first glance, this may seem high in comparison to western countries. In 2021, the average usual hours worked weekly in France were 36.1, 36.8 for the UK and the US and 44.8 for Mexico (the regular hours in a work week vary).

However, a 2021 survey by ADP concluded that Americans are working an average of nine hours of unpaid overtime per week. Unfortunately, there is no readily available data on unpaid overtime in Japan, so the numbers may be somewhat similar in reality.

Verdict: It depends. Overtime hours vary drastically between professions, so some may be working extreme overtime. But it seems that sadly other nations may not be far behind in undocumented overtime. Anyone looking to start a job in Japan will likely be told that suits and appearance are very important. Uniformity is particularly valued.

However, once again, this varies by industry and profession. While customer-facing roles such as flight attendants and shop assistants are understandably stricter about appearances, offices may have a more relaxed approach. Client-facing employees aren’t ditching the suit, but the dress code is much freer for creative personnel, as well as in tech and other emerging professions.

In total, 67.9 percent of respondents didn’t have to wear a suit in its strictest form. That leaves strict suit wearers in the minority.

In addition, 2005 saw the launch of the Japanese Ministry of the Environment’s “Cool Biz” campaign, which still runs every year. During the summer’s Cool Biz season, employees are encouraged to ditch the suit jackets and ties in favor of short sleeves and breathable clothing to save on air conditioning.

Verdict: It depends. A train in rush hour will have you surrounded by suited individuals. However, while it’s still common to dress up somewhat, it is no longer the absolute standard.