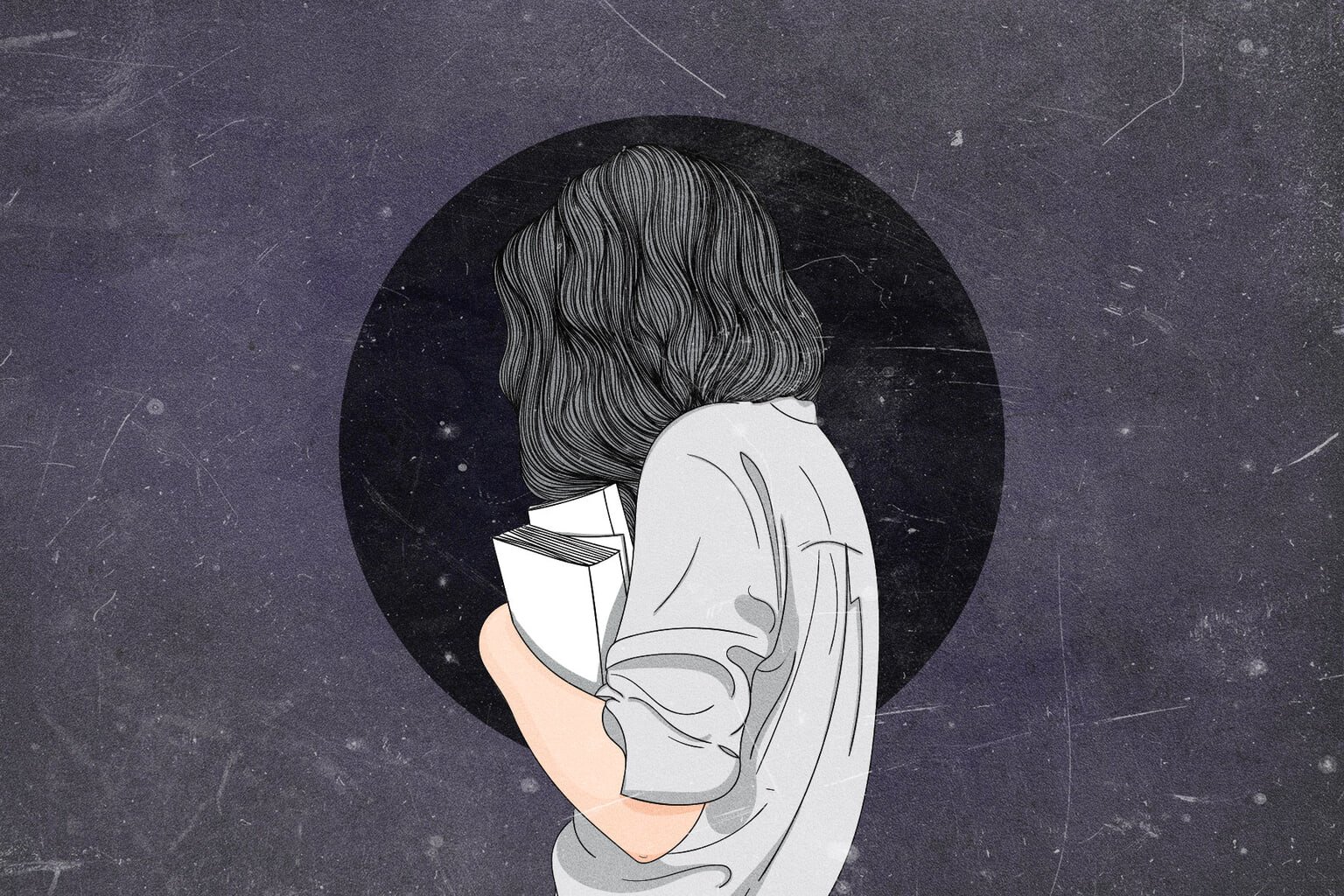 Frankly, Here is the Root of Loneliness in Japan

Blaming loneliness on the pandemic is, however, both trite and ineffective

It is no trifling contradiction that Japan, a nation built on collectivism and structured around some of the world’s most populated urban areas, is one of the world’s loneliest countries. Work-life imbalances, rising suicide rates, and the continued struggles of Japan’s post-bubble “Lost Generation” have laid bare an icy truth. Loneliness has become a widespread societal condition; a plight which strikes significant portions of the population across all demographics.

Terminology has arisen to denote the afflicted. The hikikomori, a class of social outcasts, typically male, suffer from such severe social withdrawal they remain housebound with little to no human interaction for years on end. The government estimates there are between one and two million of these individuals in the country. And then there’s the concept of kodokushi, the lonely death, whereby a person dies in solitude before being discovered several months, and sometimes years, after the fact.

Blaming loneliness on the pandemic is, however, both trite and ineffective. Rather it’s a systemic issue with roots that burrow much deeper than the origins of the novel coronavirus in early 2020.

Loneliness is doubtless a difficult phenomenon to quantify, but there are some useful data sets.

The Legatum Prosperity Index, which comprehensively assesses social and economic wellbeing across the globe, puts Japan in the top 20 most prosperous nations worldwide. Its social capital rating, however, which “measures the strength of personal and professional relationships”, ranked it 143rd out of 167 countries. The result, so incongruent with the rest of Japan’s scores as to be wildly anomalous, is an indictment of its ability to foster meaningful interpersonal relationships.

A relatively small survey conducted by cybersecurity outfit Kaspersky, which looked at the connection between technology and loneliness, showed that 55.6 percent of Japanese respondents reported feeling lonely before the pandemic began. A larger study released in January this year suggested that loneliness (unsurprisingly) remained fairly high post-Covid across all age groups. These qualitative surveys align with data from the OECD Better Life Index, which consistently puts Japan below average in the Community and Work-Life Balance verticals.

Japan expresses other indirect indicators of loneliness, including a high number of single-person households (which could rise to 40 percent of the population by 2040), long average working hours, and a heavy reliance on technology to supplant social voids. The government has, to its credit, acknowledged and made incremental efforts to address the issue. In February 2021, then-Prime Minister Yoshihide Suga appointed Tetsushi Sakamoto to the role of Japan’s first “Minister of Loneliness.” The decision followed the UK’s lead, which introduced a similar position in 2018, and was partly catalyzed by a rise in suicide rates during the pandemic. Though Sakamoto left the role as Fumio Kishida was sworn into office, the fledgling prime minister established a new task force on loneliness and social isolation at the end of 2021.

The task force has been charged with offering around-the-clock consultation services through telephone and social media, alongside working with NGOs and the private sector to ensure isolated individuals can better connect with the community.

That said, tackling systemic loneliness with piecemeal solutions fails to address the root causes of the issue. And let’s be honest, if you are a hikikomori sufferer, struggling with such terrifying agoraphobia you have scarcely left the confines of your bedroom for years, how likely are you to call the government for a yarn about your troubles?

An effective solution will never be established unless the problem of loneliness is thoroughly understood. In other words, the operative question should be: Why is loneliness so prevalent in Japan? Why is Japan So Lonely?

As Japanese university students enter their final year, the shukatsu (job-hunting) season begins. Nabbing a job out of university not only promises income and a degree of social security, but also allows individuals to fit neatly into the group-oriented society. It’s a time of fierce competition in the job market and for those that miss out, an opportunity squandered.

This was even truer for the Lost Generation, now well into their 40s, who were job hunting during an employment “ice age,” when companies clutching at straws in the wake of economic collapse cut costs by protecting only the most vital employees and slashing the number of entry-level openings. Many of the hopefuls left wanting descended into isolation.

Then there were those who lost their jobs as a result of the bursting bubble. Again, mostly men, whose status in life was indistinguishable from their status in the workplace; company men who lived lives of sweet material decadence with the belief that it was all too big to fail.

As the job market dried up in the 1990s, many were left unemployed or relegated to low-salary positions with limited authority. To use an analogy from feudal Japan, they had fallen from their positions as damiyo (lords) to burakumin (members of the untouchable class). And for some, the shame was too great to bear causing them to withdraw from the society that betrayed them.

This demographic, the over 60s, is most likely to suffer kodokushi, which may account for at least 30,000 annual deaths. Other factors have contributed to the statistic, of course, such as the displacement of individuals through natural disasters, such as the 1995 Hanshin Earthquake and the 2011 Great East Japan Earthquake and Tsunami. Also, increased congestion and cost of living in cities have eroded the traditional three-generation structure of Japanese households. With familial bonds crumbling and more elderly people living far from their next of kin, perhaps an increased number of deaths in isolation is an inevitability. Japan’s love of tech is viewed by some as a potential antidote to the malaise. Robots are already being used to address worker shortages and for pseudo-emotional support in care homes. The University of Tokyo has been extolling to seniors the virtues of VR technology as a means of escapism. Chirpy automatons, like Lovots, PAROs, Aibos and Kirobo Minis, are available on the market (for hefty sums). While Japan also has a robust sex doll market, some of which have AI functionalities, allowing for non-human physical (as well as emotional) companionship.

The danger here, and in a sense the crux of the whole argument, is that we are social creatures who inherently yearn for tangible bonds with our fellow human beings. And although tech may supply some short-term benefits, loneliness remains a human problem not to be swept under an artificially intelligent rug.

Japan’s population is already “hyper-aged,” marriage rates are decreasing, fertility rates are low, and the current generation of kids will have grown up in a world accustomed to social distancing and compulsive smartphone use. The plight of loneliness has highlighted sclerosis at the heart of Japan, and unless it’s tackled at source, it could continue to bear bitter fruit for years to come.