Despite everything going on in the world, there has never been a more exciting time for reading about Japan. New translations and Japan-based books are sprouting forth quicker than the bulbs at Sakura City’s Tulip Festa, especially thanks to publications like Monkey: New Writing From Japan. If you’re looking for a literary fresh start this spring — or you just want to know what’s hot — then read on.

1. “An I-Novel” by Minae Mizumura, translated by Juliet Winters Carpenter One of Japan’s most respected novelists, Minae Mizumura, serves us a semi-autobiographical story about two sisters that defies genre. First published in 1995, the original Japanese text used liberal amounts of English and was considered hard, if not impossible, to translate. The whole novel takes place in one day and navigates important societal issues such as gender, race, identity and belonging, and language. We will be reading An I-Novel in the TW Book Club this coming December.

2. “Klara and the Sun” by Kazuo Ishiguro 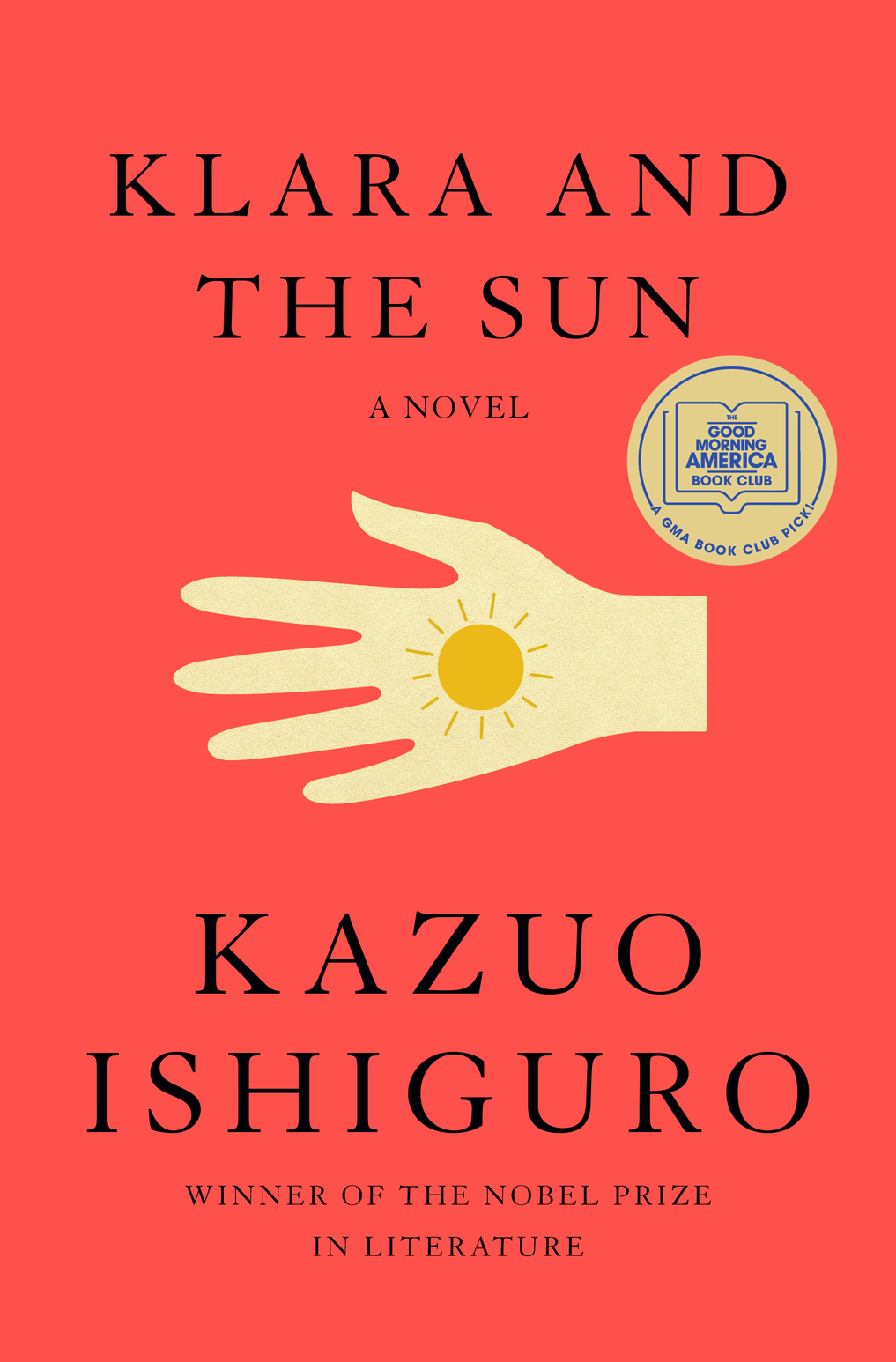 Ishiguro’s first novel since he received the Nobel Prize in Literature in 2017, this anticipated release goes straight to the core of the human condition. What does it mean to be human and what does it mean to love? Klara, an “Artificial Friend”, explores these questions in her innocence as she observes the world around her. In Klara and the Sun, Ishiguro casts a spell on us and sends us hurtling into a world of haunting emotion and the barest smidge of hope.

3. “Touring the Land of the Dead (and Ninety-Nine Kisses)” by Maki Kashimada, translated by Haydn Trowell Touring the Land of the Dead (and Ninety-Nine Kisses) contains two short stories about love, loss and memory. Touring the Land of the Dead follows Natsuko, whose husband had to stop working a decade earlier. She is bitter, as they survive on what she makes from her part-time job. Still, it’s better than what she knew before marriage, which she only refers to as that life, unable or unwilling to express what happened before. As Natsuko and her husband set out on a rare, discounted spa retreat at a hotel her family has ties to, she gets more than what she bargains for. Ninety-Nine Kisses takes inspiration from Junichiro Tanizaki’s The Makioka Sisters and tells the story of four unmarried sisters set in contemporary Tokyo. Hannah Kirshner’s immersive exploration of crafts, traditions and sake feels like a fantasy. Many of us have dreamed up scenarios similar to what Kirshner has sought out and lived. She guides us through her experiences — both the good and the embarrassing — with a vulnerable honesty and expressive language that transports us to the heart of Ishikawa. We are on this journey with her, no longer observers. The hot sting of shame when you find out you made a mistake but no one told you until it was too late to correct it? We know this, even if it was in an office instead of the koji muro of a sake brewery. Kirshner’s soothing prose is further sparked with beautiful illustrations and mouthwatering recipes. Water, Wood and Wild Things is the TW Book Club pick for April. To read more about it, check out 8 Japan Memoirs to Read in 2021.

5. “Eating Wild Japan: Tracking the Culture of Foraged Foods, with a Guide to Plants and Recipes” by Winifred Bird, illustrated by Paul Poynter 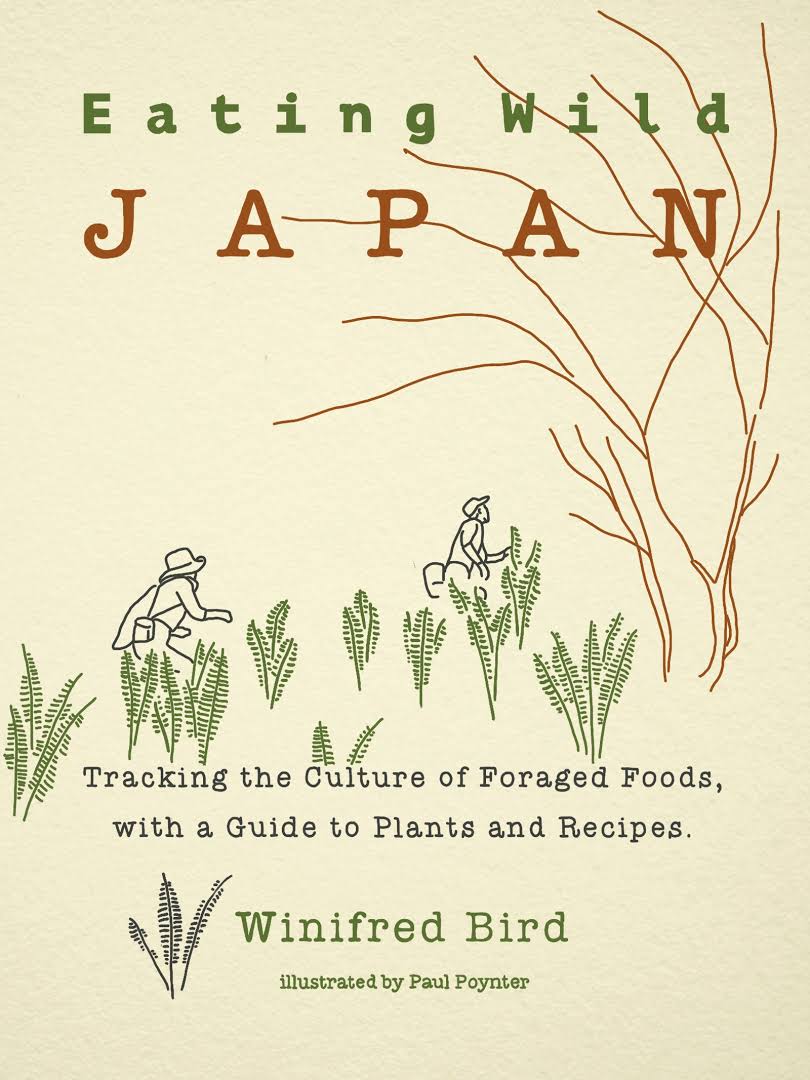 This investigative and engaging book educates, enthralls and entices the reader to explore what Japan’s rich woodlands have to offer. Separated into three sections, (Essays on Eating Wild, Guide to Plants, and Recipes), Eating Wild Japan is an extensive encyclopedia of Japan’s foraging traditions and those who keep it alive today. Wrapped in beautiful storytelling and paired with delicate illustrations, Bird brings us closer to the wild landscapes and the glorious edible bounty they hold. An absolute must-read for those interested in Japanese fare. This thriller pulses with energy from the get-go as we follow Kimura, a recovering alcoholic seeking revenge on a ruthless teenager who pushed his son off the roof of a department store. He plans to kill him on the shinkansen heading out of Tokyo, but things don’t go as planned. As the story unfolds, we find there are five killers — all on the same train — and not everyone will make it to the end station. Wild twists and turns and a touch of dark humor propel Bullet Train forward at lightning speed making it a fun ride for the readers. To read an excerpt of the book, click here.

7. “Lonely Castle in the Mirror” by Mitsuki Tsujimura, translated by Philip Gabriel Don’t read Lonely Castle in the Mirror in public as it will catch you off guard and rip out your heartstrings before shredding them to pieces with razor sharp teeth. This fantasy starts with a mirror gateway to a Grimm brothers’ storybook world, where teenagers who, for a variety reasons, aren’t attending school. Don’t be fooled by the fairy tale setting, this book grapples with real-life issues like bullying, abuse, anxiety and the importance of human connection. This is the TW Book Club pick for May. 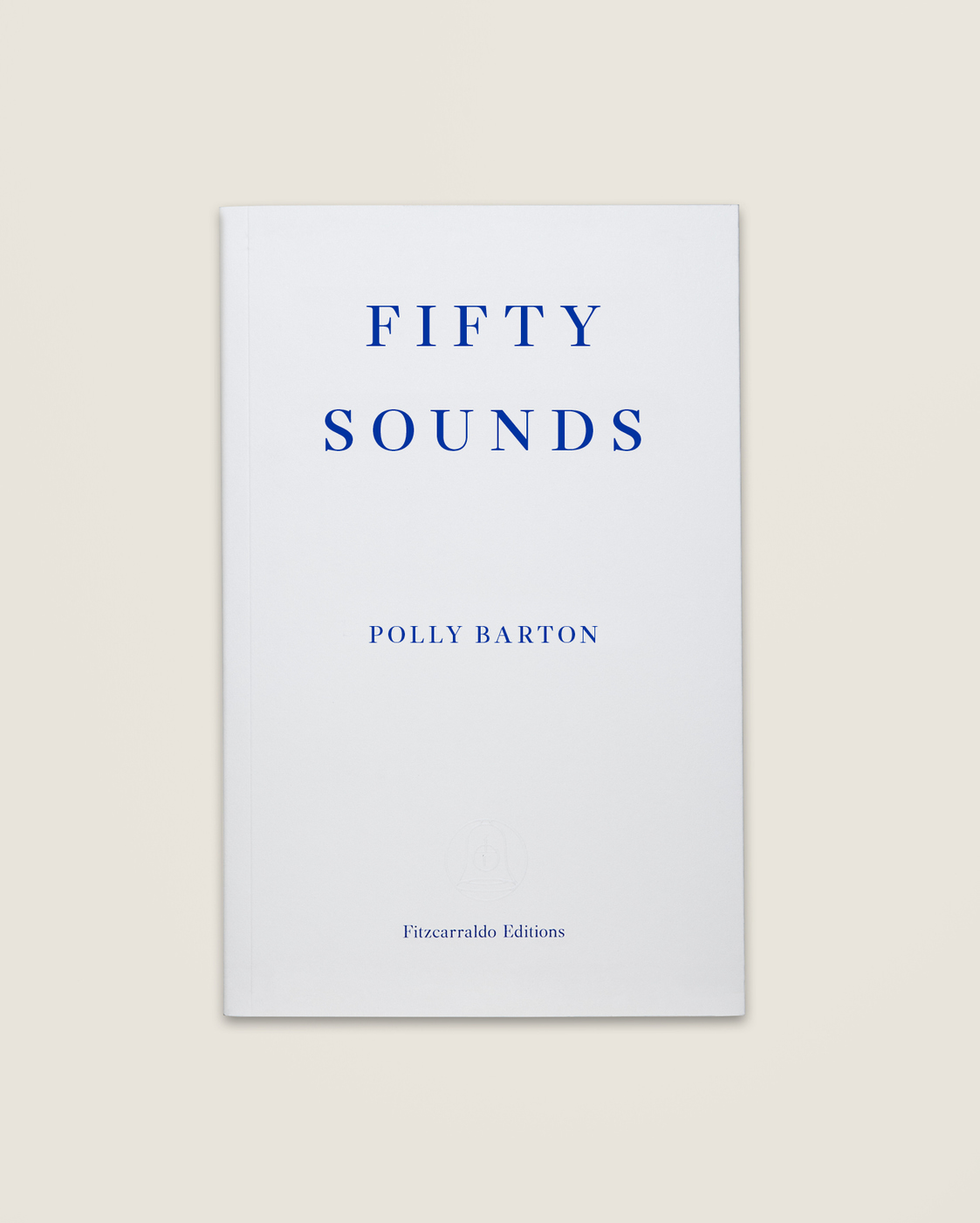 You may recognize Polly Barton’s name from translations such as There’s No Such Thing as an Easy Job by Kikuko Tsumura and Where the Wild Ladies Are by Aoko Matsuda, among other books and texts. This is Barton’s debut as a creative nonfiction writer, detailing her move to Sado Island at 21 and path to becoming a literary translator. This witty and fascinating read details cultural reflections in an unfamiliar landscape as she slowly submerges herself into the language, sounds and tastes of Japan. The title fifty sounds hails from the Japanese gojuon (五十音), the traditional ordering system for the kana phonemes and is a fitting name for this extraordinary and vulnerable collection of vignettes. Together with the same translators of the instant international hit Breast and Eggs, Mieko Kawakami hits us with the raw, intimate account of two outsiders seeking solace in each other as their classmates bully them. Heaven’s protagonist, nicknamed “Eyes” because of his lazy eye, is beaten mercilessly by Ninomiya and his lackeys at regular intervals, while Kojima is humiliated by the girls. Though they band together secretly — well aware that their friendship would cause further abuse — they never speak of what they go through almost daily at school. The pair get close, but in a relationship based on a trauma and pain that is never addressed, the cracks eventually emerge. Heaven’s mere 192 pages belie the emotional depth and gut punch-worthy lines that lurk within this novel. A must-read for Mieko Kawakami fans and the TW Book Club pick for August.