Whether you’re looking for a bit of an education about Japan, or you simply need a gripping story for the holidays, here is Weekender’s roundup of classic and contemporary novels that should be on your reading list. Where to shop for them? Check out our guide to “Where to Buy Books in Tokyo.” The World’s First Novel: The Tale of Genji by Murasaki Shikibu (11th Century)

Murasaki Shikibu’s The Tale of Genji is largely considered the bedrock of Japanese literature. A look into the Heian period and boasting over 400 characters (with the central character being the emperor’s son Genji), this epic novel is guided by romance and courtly life. Any great scholar of Japanese culture counts Murasaki’s work in their library. If you cannot get enough of this tale, Sei Shonagon’s musings and observations in The Pillow Book should be next on your reading list. 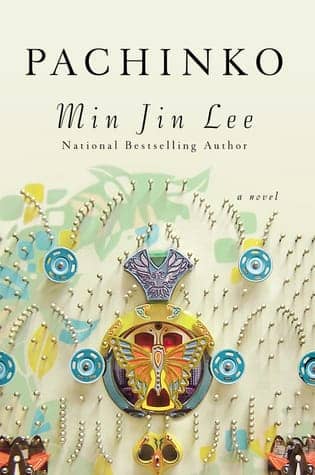 If you’ve spent any time in Tokyo, you’ll have heard the dizzying cacophony that emanates from the city’s many Pachinko (a form of gambling) parlors. But what you might not have heard about is their connection to Zainichi – a word that literally means “to stay in Japan” but generally refers to those of Korean descent whose families came here during Japan’s colonial rule. This traditionally marginalized group, the author found, has long had strong ties to Pachinko, either owning or working in the businesses. Min Jin Lee uses this game of chance and manipulation as a metaphor in her novel, which trails a Korean family through four generations from Korea to Japan. Seeped in history, the novel is a vivid and immersive story of conflict and resilience, and was nominated for the 2017 National Book Award in the US. 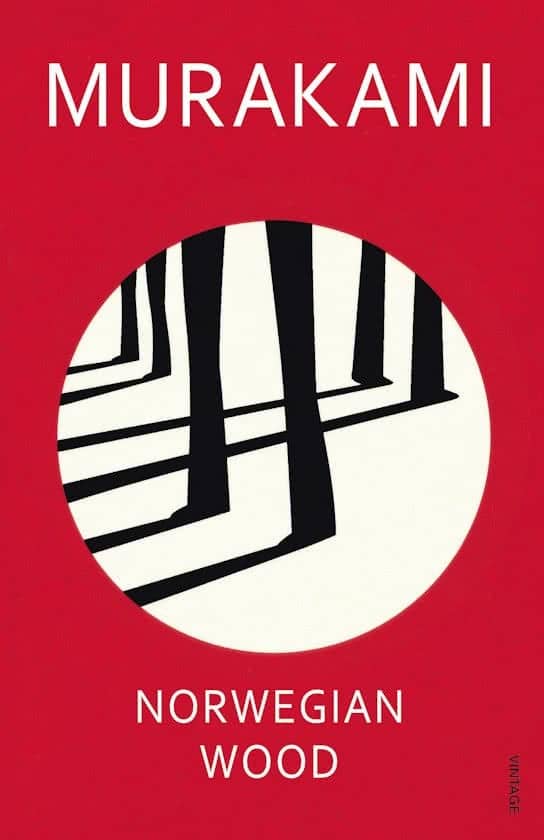 Award-winning Haruki Murakami’s surreal tales have won the world over. Often referencing Western canon, Murakami’s books grapple with loss and isolation. Depicting a young university student’s romantic coming-of-age and set in 1960s Tokyo, Norwegian Wood is the novel that made Murakami a household name. Other recommended reads include 1Q84 and Kafka on the Shore. 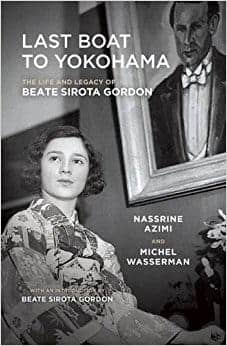 Heroine: The Last Boat to Yokohama: The Life and Legacy of Beate Sirota Gordon by Nassrine Azimi and Michel Wasserman (2015)

Austrian-born, Tokyo-raised American Beate Sirota Gordon worked under General Douglas MacArthur to write the Constitution of Japan after World War II. She was the chief architect of the women’s rights clause. The Last Boat to Yokohama pays tribute to Gordon’s remarkable career. Both tragedy and grandeur feature in this captivating portrayal of 1940s Japan. Gordon’s memoir The Only Woman in the Room: A Memoir of Japan, Human Rights, and the Arts is equally captivating. Reflecting a persistent fascination, geisha are a popular subject in Japanese literature. Arthur Golden’s Memoirs of a Geisha, and Mineko Iwasaki’s Geisha: A Life (Iwasaki’s life was Golden’s inspiration) are two other riveting reads. 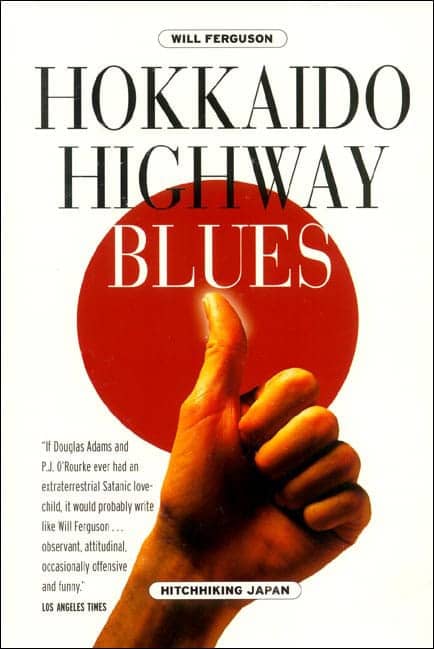 Hokkaido Highway Blues is Will Ferguson’s 1,800-mile hitchhiking adventure through Japan as he follows the sakura as they appear across the country during cherry blossom season. Hilarious and illuminating, with lots of sake involved, this book gets to the heart of this contradictory and intriguing nation. 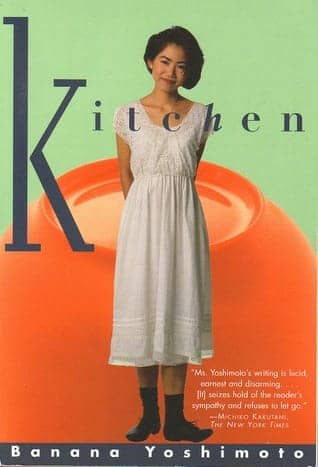 An underrated cult classic, Banana Yoshimoto’s Kitchen follows the protagonist Mikage Sakurai as she mourns her grandmother’s passing. Grieving Mikage develops a close friendship with one of her grandmother’s friends and his transgender mother. Memories, food, kitchens, tribulations, and trial feature prominently. Deemed by critics the voice for struggling Japanese youth, Kitchen is thought to encapsulate the contemporary Japanese experience. 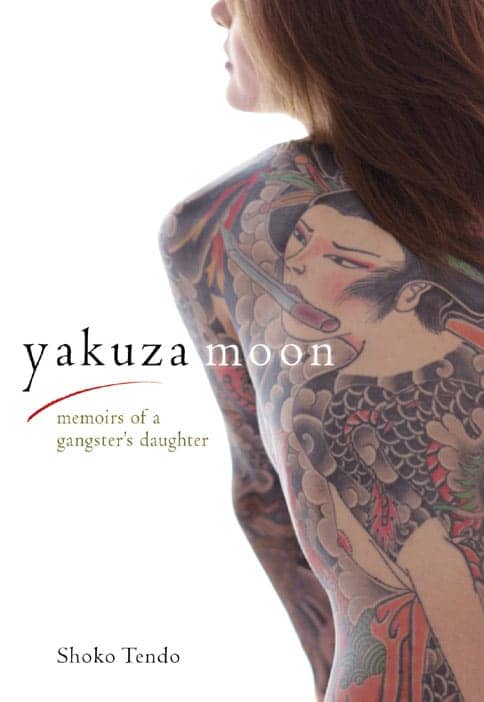 The Underworld: Yakuza Moon – Memoirs of a Gangster’s Daughter by Shoko Tendo (2004)

Japan’s underworld is shrouded in secrecy and is a perpetual source of curiosity. The daughter of a fallen yakuza boss, Shoko Tendo’s memoir recounts her struggle for survival in this underbelly of society, offering a rare glimpse into the heart of this world. For those looking for something very different, this will do nicely. 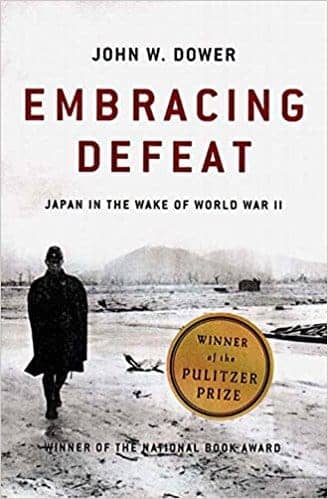 Recipient of the 2000 Pulitzer Prize for General Non-Fiction, John W. Dower’s book analyzes the rich and turbulent interplay between East and West, the victor and the vanquished. Top-level manipulations concerning the fate of Emperor Hirohito, his controversial Humanity Declaration, Douglas MacArthur’s administration, the Constitution, everyday life, and the Tokyo War Crimes Trials are all exposed in this remarkable examination of history.