A Day in the Life of a Brazilian Jiu Jitsu Instructor

In 1917, judo champion Mitsuyo Maeda’s demonstration in Belém, Brazil caught the attention of Carlos Gracie. Gracie opened a dojo in Brazil and refined the methods, leveling the playing field for competitors of any size by focusing on grappling techniques with emphasis on ground fighting.

Brazilian jiu jitsu is now a worldwide phenomenom, and TW met with Thomas Mietz, the native Frenchman who is head instructor at Carpe Diem Jiyugaoka school, which opened in March 2019. As we watched instructors help a student master the shrimp – a hip escape – Mietz, 32, told us what it’s like to teach the popular combat sport.

You started judo in Korea, but did you have any past experience with martial. arts? What was your interest then?

In the beginning, I was a chess player and my friend invited me to Korea to train there. It was pretty crazy. But I really needed some change in my life. I was just lifting weights at the gym and I felt like I was lacking a goal. I did judo just for a short time as a kid, and I had a very good memory about it. So I did judo, training once or twice a week.

“Between jiu jitsu and chess there is a real parallel. You have to be able to look into the future”

From judo, you pivoted to Brazilian jiu jitsu in 2012. What was the appeal?

What are the differences between Brazilian jiu jitsu and other martial arts disciplines?

Well, judo, for example, has a lot of discipline. For Brazilian jiu jitsu, it is the same thing when you think of the Brazilian soccer team. It is very technical and has a lot of panache as well. Also, in judo, you take your partner down, both shoulders on the mat, and you win the match. In jiu jitsu, you don’t stop until your partner gives up. 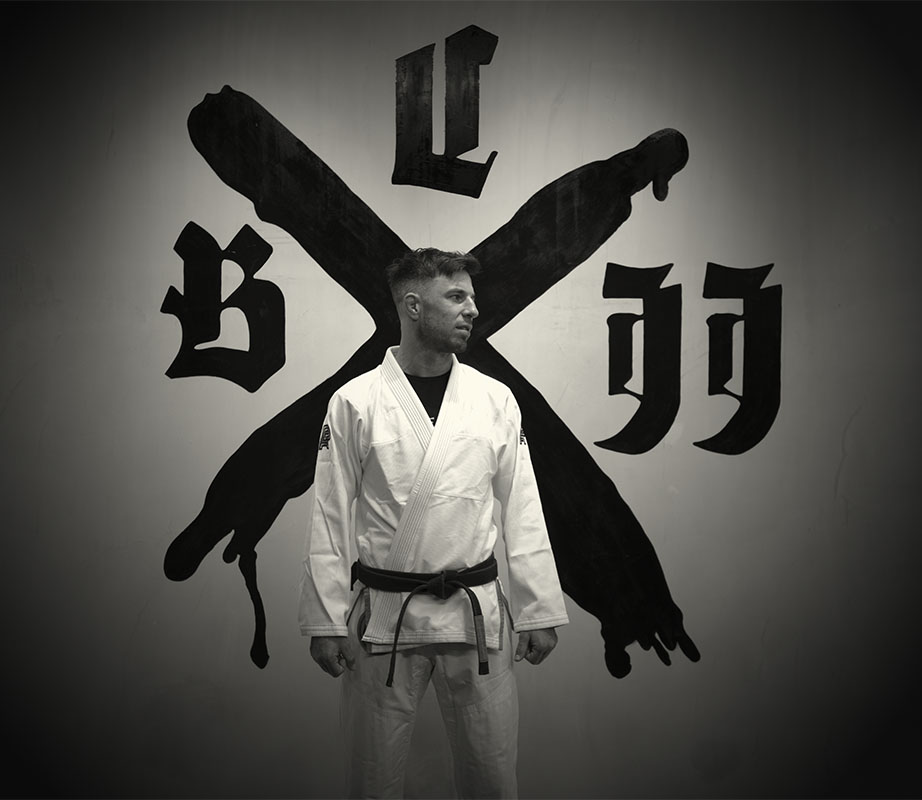 When did you start at Carpe Diem?

I arrived in Japan in 2012 and I started training at Carpe Diem in 2013 in Aoyama. We have about 15 dojos now. When I arrived we only had two. It’s completely booming, in Japan and in the world… [Carpe Diem founder] Yuki Ishikawa took care of me from the beginning. When I arrived at Carpe Diem he mentored me. He taught me about a lot of different aspects of jiu jitsu. Not only about the sport, but also how to run a dojo.

What is the Carpe Diem style?

Competition is important. You have to prove to your peers, and also prove to yourself that your jiu jitsu is proficient. The only way to prove it is to go into competition and to win. If you want a black belt in jiu jitsu, then you have to be ready to compete. What does Ishikawa-sensei demand in order to reach that black belt level?

It is a very interesting question. There is no objective criteria in jiu jitsu to obtain any belt. In judo for example, you have a list of techniques, a list of defenses, and then you have to compete. In jiu jitsu it is more complicated than that. You can have very good jiu jitsu without being promoted, because for example we are going to judge that you are not an example enough or your attitude doesn’t fit the requirements for being a higher belt. The most important thing to get promoted is to really put effort and always try to be better than you were the day before.

In the morning I usually teach some private lessons early. Then I teach group lessons. Then I would do my own training. We have staff training – all professional training – when we train with each other between lunch time. Then after that I would do some physical conditioning with the strength and conditioning coach. That helps you prevent injuries by becoming more flexible and stronger. Then in the afternoon I teach the kids’ class. Then in the evening I would train again. That would be on a very busy day. I can’t do that every day. Right now I am more focused on the gym. I had a long season and want to take a break and focus on the dojo. I plan to come back next year and go to worlds. What is your goal at worlds?

It is a dream to hit the podium. It would be amazing. I competed at worlds once and I won the first match. This time I want to go a little bit further.

What’s hardest about your job?

I’m not going to lie, it’s a tough sport, physically and mentally. Your body takes a lot so you have to be ready to accept a couple of bruises.

This is to share success. You see someone who comes here and they can barely do a front roll and then a couple of months later they are kicking ass. They give really positive feedback, that jiu jitsu changed my life. My health is better. I feel better. I have a team. We really have a positive impact on people’s life.

What’s the most inspiring thing you’ve witnessed inside these walls?

We have seen incredible weight loss. Jiu jitsu, for weight loss, is the perfect combination. It is very connected with movement. You have to be able to move yourself in the best way possible. I witnessed 15 kilos in one year. On the mental aspect, it makes you more strong and confident. When a kid starts to become confident and starts liking Brazilian jiu jitsu and becomes good at it – that’s mission accomplished.

If you would like to try BJJ, visit the official Carpe Diem website and book a free introductory lesson: carpediembjj.com