Why You Should Visit Tohoku

David Song, founder of Singapore-based bespoke travel company Beyond X Boundaries, recently spent several weeks exploring Japan’s Tohoku region. To provide a unique take on the area, we asked the seasoned traveler to share notes on his discoveries along with his photos from three of the six prefectures – Aomori, Fukushima, and Iwate.

What inspired your journey around Tohoku?

I’ve always been an advocate for experiential travel to Japan with its rich heritage and culture, not to mention the unbelievable cuisine. Where Tohoku is concerned, it has been five years since the 2011 earthquake and tsunami, and since then tourism – and therefore business – has been greatly affected largely due to the media’s wrong association of the disasters with the entire region. The disasters affected only a small part of Tohoku. I hope to spread awareness and education of the positives through my journey.

Tell us about your first impression of the area.

My first stop was Aomori city and I was immediately enamored by the city’s subtlety, and the friendly locals. Speaking not a word of Japanese, I visited a local izakaya called Ringochaya, which translates to “Apple Tea House.” I was probably the first non-Japanese-speaking visitor to visit the bar but the locals made me feel very welcome. The bar plays host to Tsugaru-style shamisen so I was also treated to some astonishing music. It is unbelievably authentic, and would you believe I ended up hanging out with the locals and kampai-ing on sake till the bar closed.

What made the most impact on you?

The smiles of the people. Despite being unfairly documented regarding the earthquake and tsunami five years ago, the people wore smiles as if nothing negative had happened to them. These are some of the happiest people I’ve ever met – not just in Japan but around the world, and I’ve been to 58 countries so I’m speaking from experience.

Do you feel that there are signs of the area regenerating?

Yes. It’s been five years and, even in the part of Fukushima Prefecture I was in, I saw no hints of the tragedy at all. I think international travelers need to get over it and stop stigmatizing the incident. Tourism Tohoku has been active in their marketing and promotion of the region, which is great. Travelers have already been to many other parts of Japan. Now they are curious and dying to discover the magic of Tohoku.

Why would you recommend people visit Tohoku?

It is currently not consumed by mass tourism. This has helped to keep Tohoku pleasant, less crowded, and more intimate. For Japan travel connoisseurs, Tohoku is a region with everything encompassed – it’s even a great ski destination too. It has got everything. Great food, extremely hospitable people who redefine the meaning of Japanese omotenashi, exciting boutique accommodations, spectacular landscapes, and of course a wonderful array of festivals. It also combines extremely well with Hokkaido following the introduction of the Hokkaido Shinkansen. And it’s convenient to get to from Tokyo.

Do you plan to start offering bespoke tours to this region through your company?
That is without doubt the plan as I feel Tohoku has boundless possibilities. With the Olympics coming to Tokyo in 2020, I feel that Tohoku will be reborn.

If you’re interested in actively helping recovery efforts in the areas that were badly damaged by the 2011 disaster, we’ve listed a number of organizations that are always looking for volunteers and assistance. Read the article here.

Below are David’s notes and images from his journey through Fukushima, Iwate, and Aomori prefectures.

“Due to the nuclear disaster at Fukushima Daiichi, this prefecture is now famous for the wrong reasons. So naturally, many were concerned and asked me what the heck I was doing in Fukushima. Firstly, we should get our geography right by recognizing that this prefecture is huge. Secondly, although it is true that the coastal cities are now abandoned, the inner lands of Fukushima are undamaged. I had an exceptional time in this region renowned for its hidden hot springs, the best sake in the country (Niigata Prefecture may want to contest that), and stunning towns. People were so inviting, and when asked how they feel about what the rest of the world is thinking about Fukushima, one old lady replied, ‘It’s okay. No problem. We continue’.” “Bordering the prefectures of Aomori to the north, Akita to the west, and Miyagi to the south, Iwate Prefecture is not just the second largest prefecture in Japan but also an idyllic region renowned for its secret onsen towns, magnificent World Heritage temples, and an assortment
of interesting and sumptuous soba. On my maiden journey here, I visited the beautiful small town of Kitakami, renowned as one of the top three sakura spots in Japan. I also visited the historic town of Hiraizumi, and nished 62 bowls of Wanko Soba – not bad for a first try although I intend eat over 100 bowls on my next visit.” “The northernmost prefecture of mainland Honshu, Aomori is the gateway to an eclectic culture most notably represented by the Aomori Nebuta Matsuri. This breathtaking festival is held every summer and showcases gigantic colorful and expressive floats and lanterns depicting scenes from famous folklores, legends and romanticized historical events in Japan’s storied history. It’s also a food paradise as it shares its spoil of fresh catch with Hakodate in Hokkaido. Prices here are half of what you will pay elsewhere in Japan. And how can you visit the prefecture without sampling its renowned Aomori apples? Huge, crunchy and juicy. Also be sure to visit the castle town of Hirosaki, the undisputed Number One Sakura Viewing Destination in Japan, if not the world. This historic town is just an hour’s drive from Aomori city. Walking through the Hirosaki Castle complex and gardens is a mesmerizing experience.” 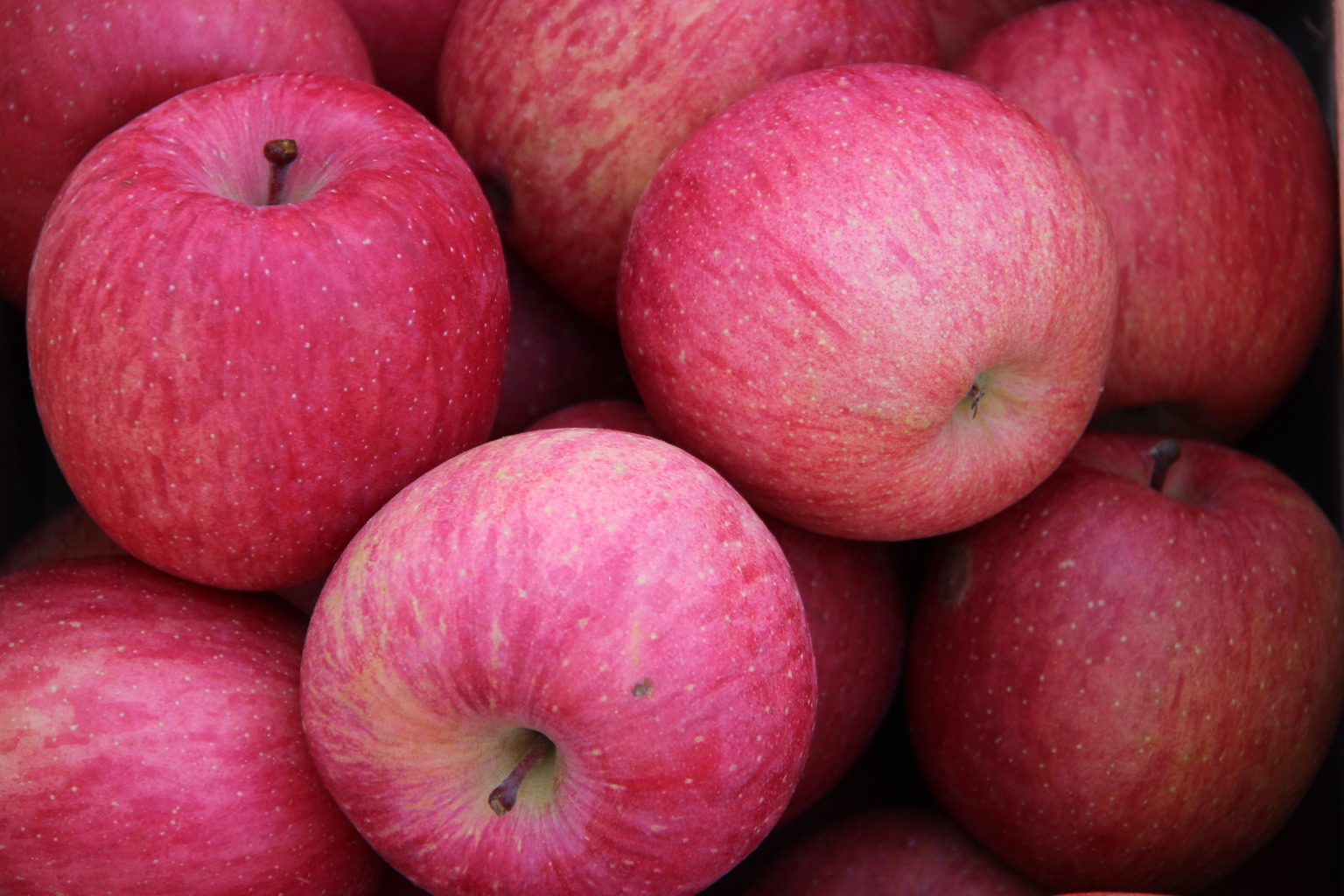 Thinking of visiting the Tohoku region in August? Besides the impressive and well-known Aomori Nebuta Festival, there are plenty of lively matsuri taking place in summer. Read our “Top Five Summer Festivals in Tohoku.”

This article appears in the July 2016 issue of Tokyo Weekender magazine.