After announcing their final four choices on Friday, April 8, the Tokyo Olympic Organising Committee have made their final selection.

From their last set of options, the committee decided to go with A, formally known as “Harmonized Chequered Emblems.”

At the time the logo design finalists were chosen, the committee described the logo with the following language:

“Chequered patterns have been popular in many countries around the world throughout history. In Japan, the chequered pattern became formally known as “ichimatsu moyo” in the Edo period (1603–1867), and this chequered design in the traditional Japanese color of indigo blue expresses a refined elegance and sophistication that exemplifies Japan. Composed of three varieties of rectangular shapes, the design represents different countries, cultures and ways of thinking. It incorporates the message of “unity in diversity.” It also expresses that the Olympic and Paralympic Games seek to promote diversity as a platform to connect the world.”

Coming down to this final decision was not an easy one for the organization. Following the plagiarism row that developed after the first logo was announced last year, the committee launched a seven-month long open competition for designs. According to a press release, the committee received 14,599 entries, which they cut down to four choices. After the announcement of the final four choices, the Tokyo 2020 Emblems Design Selection Committee fielded 39,712 opinions online and 1,804 postcards about these final four. According to the press release, the final choice was “highly acclaimed by the public and the Tokyo 2020 Emblems Selection Committee for exemplifying Japan and the city of Tokyo, and for its representation of the spirit of the Tokyo 2020 Vision.” (The three main concepts of this vision are listed as “Achieving Personal Best, Unity in Diversity, Connecting to Tomorrow”] The final choice for the logo, designed by Asao Tokolo, was presented to the Executive Board for the 2020 Olympics.

The designers of the other three finalists were announced as well: 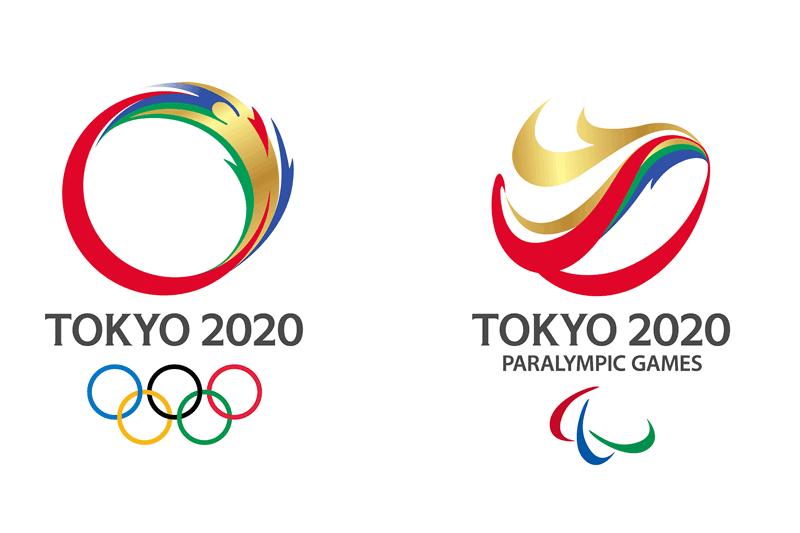 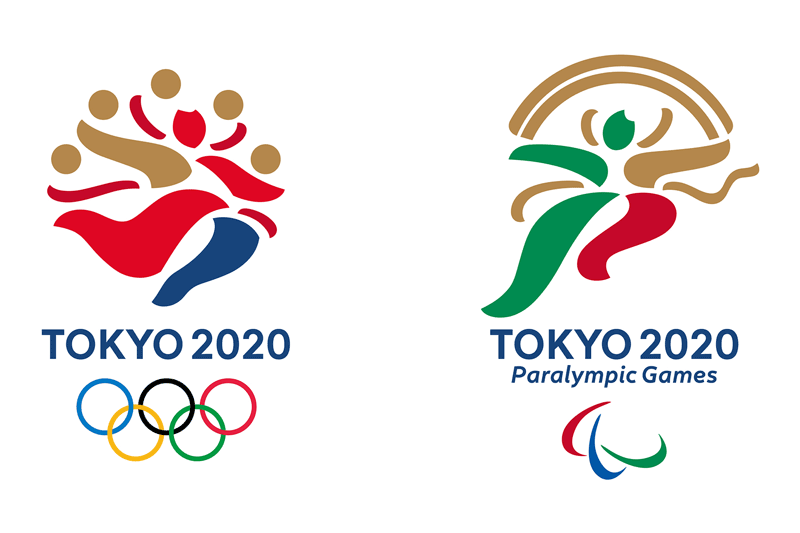 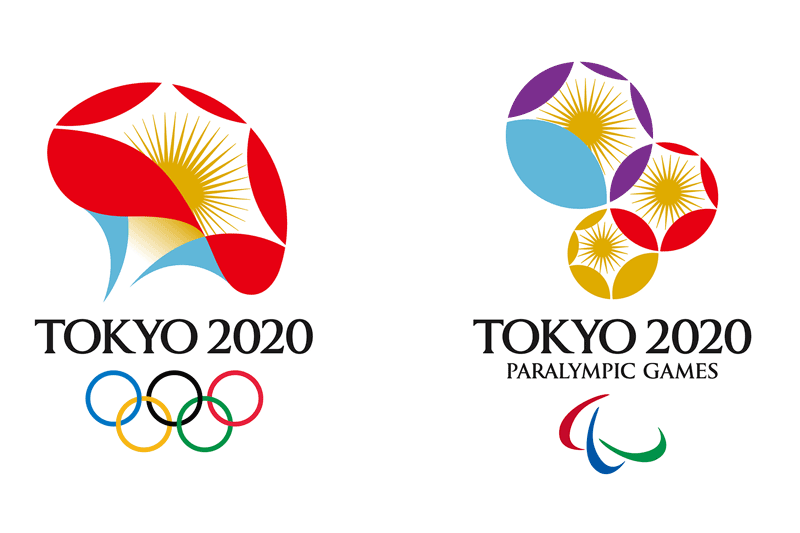 Tokolo is a Tokyo-based designer who graduated from Tokyo Zokei University with a degree in architecture. He works as an artist and has exhibited at museums such as the Museum of Contemporary Art Tokyo, Design 21_21, and the International Art Center in Aomori Prefecture. Judging from his website, Tokolo specializes in producing patterns that blend traditional Japanese design motifs with a modern approach; he has also worked with patterns for clothing and other textile designs.