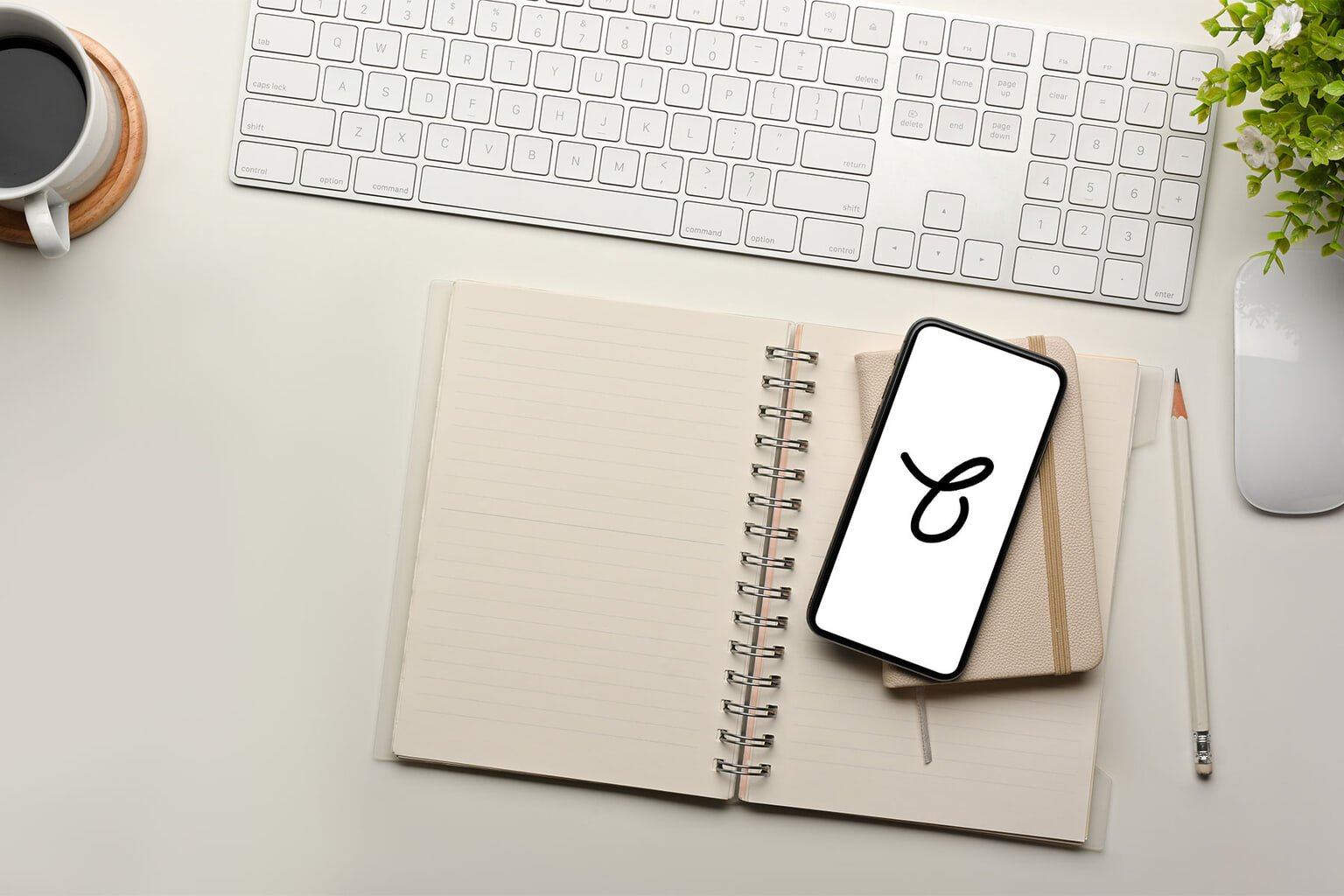 The app that aims to prep you for the JLPT

In my series of trying Japanese learning apps for TW, I downloaded Bunpo. The first thing you will notice when opening the Bunpo grammar learning app is its uncluttered, flashcard-like design. The second thing is its structural adherence to the Japanese-Language Proficiency Test (JLPT), the official worldwide measurement of Japanese fluency. Its five levels are rather counter-intuitive, where N5 is considered the “sushi test” (suggesting that all you need to master it is the ability to order sushi in Japanese), and N1 is the crowning achievement we are all aiming for.

Personally, I have never taken any of the tests, although I signed up twice. The first time my study partner got pregnant, the second time my wife — only the latter was my responsibility. If I had to self-evaluate, however, I would consider myself to be somewhere between N4 and N3. In all honestly, probably closer to N4.

I started using Bunpo with the JLPT N4 category. The first lesson already explained something I always struggled with better than I had it ever explained to me before.

When it came to example sentences and exercises, though, my first impression was that they were generally too complicated to illuminate the specific topic at hand. After huffing and puffing for a while because I didn’t get the instant “atta boy” gratification I got from other apps in the early study stages, I pulled myself together. I realized that Bunpo simply doesn’t play around. If you want to learn new stuff, you have to be exposed to new stuff. Attacking my failed exercises again, I managed to get through.

Each lesson starts with a skippable explanation of the topic. It’s then followed by exercises that give you multiple-choice questions or let you put words in the correct order. The lessons will be marked ‘complete’ when you master all the tasks. Those who’ve paid for the full version can move freely between lessons and categories. What the Free Version Offers

The free version of Bunpo offers most that total beginners need. Besides the JLPT sections, there is one called ‘Alphabets and Basic Words’ containing 18 categories from introductions to hiragana and katakana to phrases and vocabularies from many fields of daily life. These lessons are entirely free and they will keep newbies busy for a while.

To make it easy, romaji (roman letters) are included over the Japanese characters and expressions by default. They can be switched off by tapping the little monkey icon on top of the screen, which will then go into ‘see no evil’ mode with its hands covering its eyes — one of the app’s very few playful features.

In each of the JLPT sections, only one of several categories is available for free. That is still enough to give you an idea of whether the app’s approach works for you or not.

It has to be said that the free part of the app won’t get you very far if you are indeed preparing for the JLPT. While the monthly subscription rates seem a bit steep for what Bunpo offers (it’s unlikely that you will go from JLPT N5 to JLPT N1 in just a couple of months), the lifetime access option (¥3,240 at the time of writing) seems quite reasonable. You would probably spend much more on regular textbooks with similar content and fewer exercise choices. But Does It Spark Joy?

As a no-nonsense JLPT study tool, Bunpo isn’t the worst option. But what good is life without a bit of nonsense, I ask you. From all the apps I tested for this series so far, Bunpo was the first I uninstalled right after I felt I had seen enough for my review. It’s nothing personal; we are just too different.

Bunpo is well-structured and explains grammar concisely, but I also found it dry to the point of being dull. If you, however, scoff at gamification and don’t like learning apps that are cluttered with cute mascots or diluted with funny stories, Bunpo might be the right fit for you.

Bunpo is available for Apple and Android devices, and it is not to be confused with the costlier Bunpro (watch out for that sneaky “r”). That’s another, completely unrelated Japanese grammar app we might look into some other time.

Check out some of the reviews of other Japanese learning apps in this series: