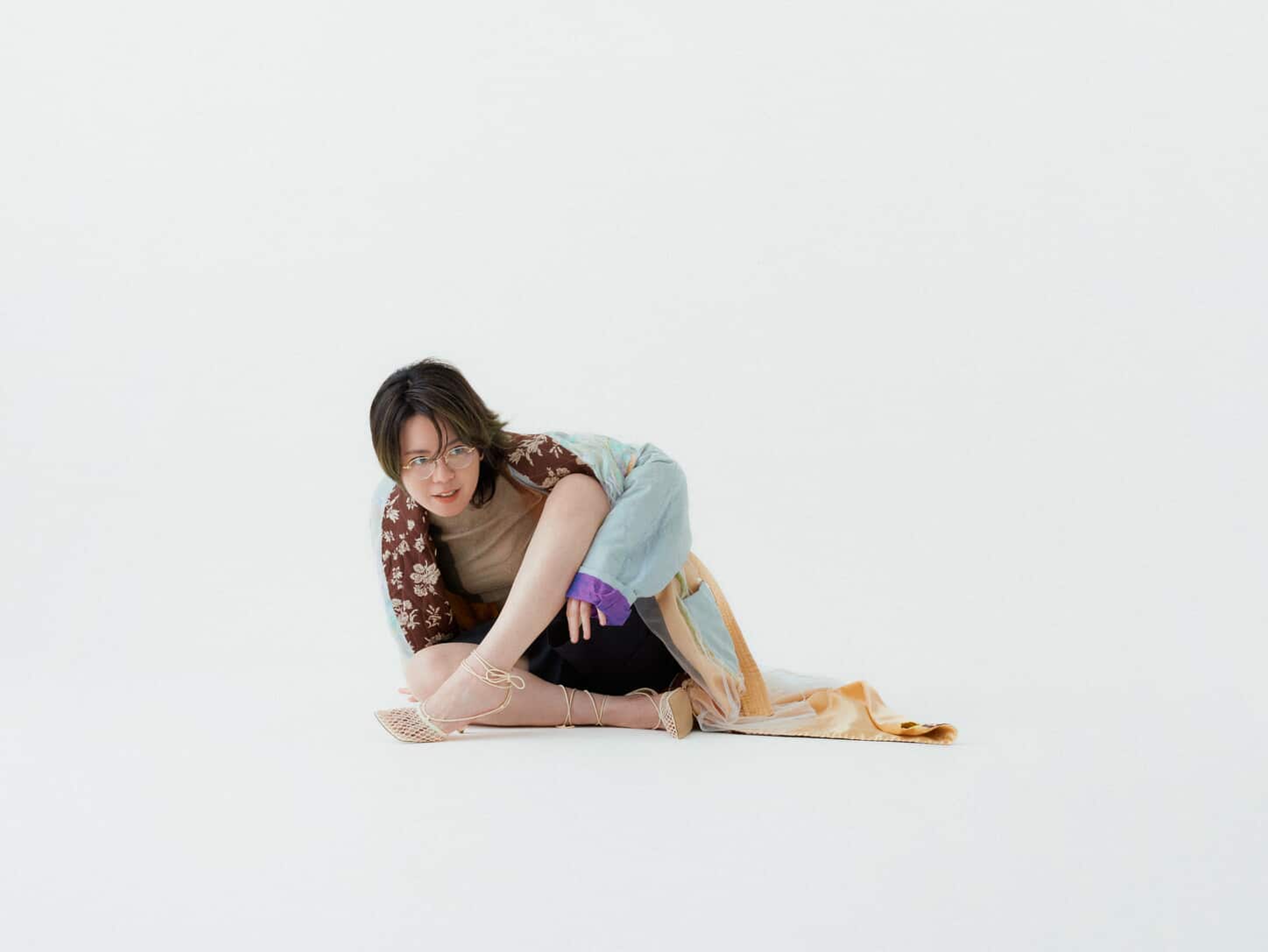 If the purpose of summery music is to get you in the mood for blissful sun-lounging, carefree holidaying and general balminess, at least three of the tracks below might actually fit that purpose. The other two, maybe less so – but whether best for blissing, panning or freaking out, these are among my favorite singles from the past few months.

Kaho Nakamura’s 2018 breakout sophomore record AINOU was a genre-flicking, jazzed-up mix of pop, soul and R&B, and a highlight of 2010s Japanese art pop. Kyoto-based singer, songwriter and voice actor Nakamura has a knack for making fascinating music that isn’t too dense or convoluted, and that can remain coherent despite its capacity to switch between styles at any given moment.

“Aimiru,” Nakamura’s first solo single in two years, is a timely reminder of her versatile, vivid brilliance. Nakamura has a distinctive style of songwriting, a certain way of arranging songs that slots phases and motifs among more repetitive, pace-setting riffs – all revealed within particularly sharp production.

From the opening moments of “Place,” in which an upbeat, sunny tune is set out, glitched by a reloading gun and suddenly wound back, it’s clear that Monari Wakita has us in for a ride. From the reset, Wakita’s latest song sets out with synth funk, tropical house beats and an enormous, tremoring bassline – a four-minute splurge of outlandish, voluminous glamor.

But for me it’s the details that set “Place” apart, especially its unsettled, detailed production. The artwork of “Place” screams city pop, and Wakita is a former member of Especia, an idol group with a vaporwave and city pop thing going on – but thankfully the music does more than just pander to nostalgia. The production is an essential part of that: “Place” is immense dance-pop.

There aren’t many bigger names in Japanese pop than Capsule. The duo are synonymous with a period following Shibuya-kei in the early 2000s in which electro-house enjoyed growing influence over certain strains of Japanese indie pop. But more importantly, Capsule are also known as the breakout act of songwriter and producer Yasutaka Nakata, pioneer of the sounds of Perfume, Kyary Pamyu Pamyu and others, and one of the most influential pop producers of the century so far.

The first Capsule song since 2015 and the main theme of anime film Knights of Sidonia, “Hikari no Disco” is an event – and it delivers. Nakata works into his music nostalgia for two eras: for an older era, likely the ‘80s, dripping with retro fuzz, and for early 2000s Capsule, a time of piledriving tunes with heavy beats, spattering synth programming and jaunty electro disco.

Toshiko Koshijima’s vocals overlay all, ensuring Capsule’s throwback is complete; and “Hikari no Disco,” along with new tunes from Perfume and KPP, shows Nakata in 2021 is as on-form as ever.

Technically not a single track but an EP consisting of one 20-minute long song, Eiko Ishibashi’s Torn Page demonstrates exactly what makes the experimental side of her music work so well. According to its Bandcamp page, Torn Page is Ishibashi’s attempt at music that is more patient and relaxing, featuring herself on vocals, flute and electronics and Daisuke Fujiwara (Tatsuhisa Yamamoto, Satoko Fujii Orchestra Tokyo) on tenor saxophone.

And patient and relaxing Torn Page certainly is – but it’s certainly still mobile, arresting music. After an opening few minutes transitioning from industrial noise to groaning drone, Ishibashi settles into a still, celestial prettiness that, over the course of 15 minutes, shifts glacially. Final echoes of sax are the only real interruption to a track that expertly splays itself out. Ishibashi is renowned for traversing several styles of music, from art pop and singer-songwriter material to the kind of stuff explored here, and Torn Page captures that latter part of her artistry magnificently.

It’s difficult to know where to start with “Conspiracy Hairy.” Do I lay out the chaotic appeal of having nine rappers on a single track? Between the six members of rap supergroup Zoomgals (valknee, Haruko Tajima, Namichie, ASOBOiSM, Marukido and Akkogorilla), known for last year’s timely viral posse cut “Zoom,” and the trio of experimental rap crew Dos Monos, “Conspiracy Hairy” doesn’t just contain nine verses but nine sets of adlibs, whoops and screams.

Or is it more compelling that “Conspiracy Hairy” is topically… ahem, a bit different? Something of a roundtable on pubic hair, the nonet rap of the pride of having it, the tingles of removing it, its relation to the patriarchy and the exploitative nature of the shaving industry.

And that barely touches on Zho Zhit’s (of Dos Monos) typically restless, wildly creative production, from its opening samba flicks to post-industrial whumps of ‘10s EDM – nor the video of “Conspiracy Hairy,” an equally dazzling, surreal piece directed by Zoomgal Haruko Tajima.

All that bewilderment is, I imagine, precisely the point – and I can’t help but be totally engaged. “Conspiracy Hairy” is musically barbarous in all the best ways, one of the most spellbinding and off-kilter rap collabs of the year so far.