One TW reader shares her thoughts on her first sharehouse experience at Kamikita House, a modern living facility in the Kami-Kitazawa neighborhood

For non-Japanese residents, the Covid-19 pandemic didn’t only affect our daily activities. Those living kilometers away from their family had to not only process this historical period of time, but do so away from their parents, grandparents, brothers and sisters. Thelma Rún Heimisdóttir, a TW reader and newsletter subscriber, said that while she was comfortable in Japan, living alone brought an unprecedented feeling of isolation and loneliness. 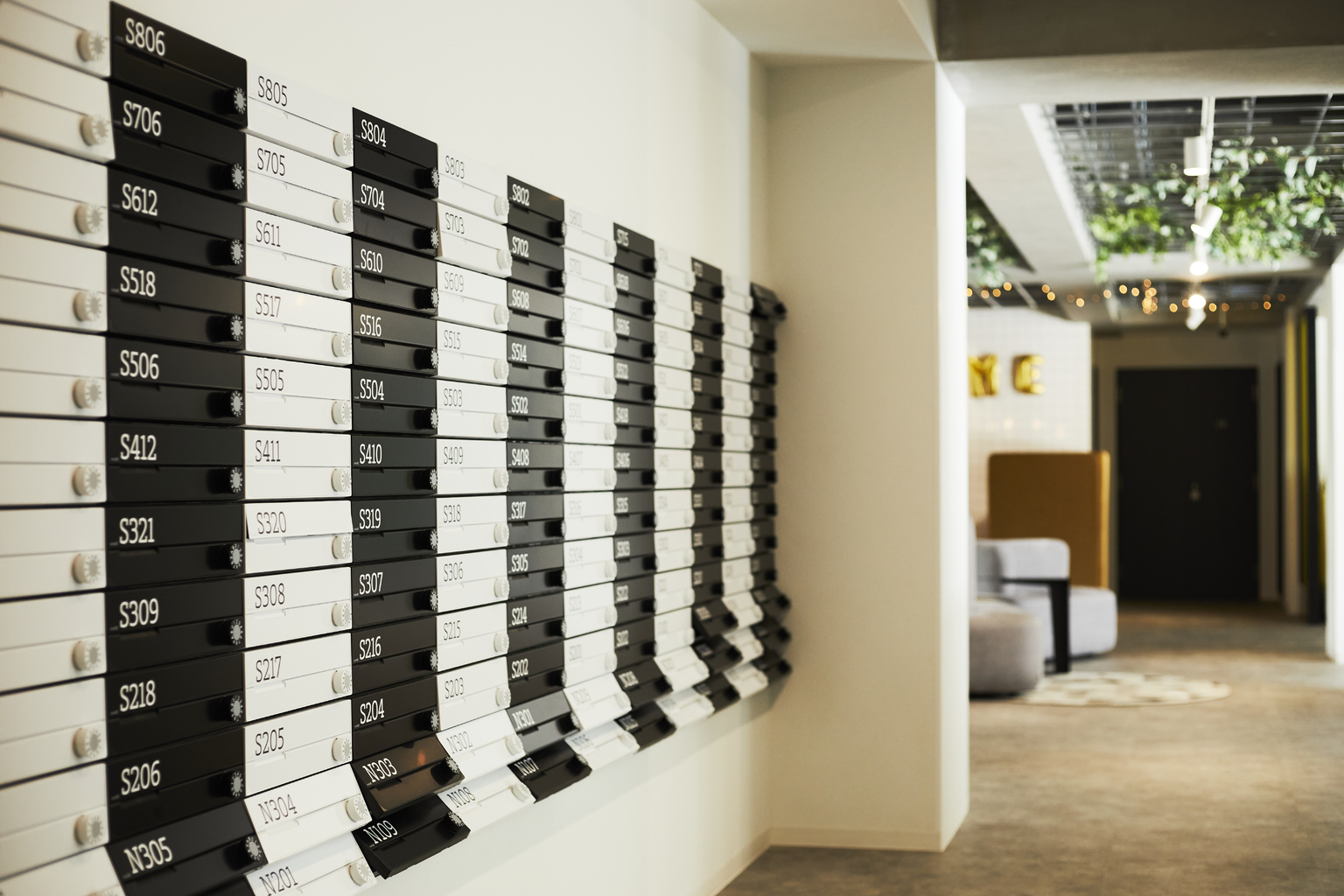 Thelma left her home country of Iceland three years ago and has lived in Tokyo for two. Japan is the furthest from her family she’s ever been. On weekdays, she works as a caretaker and teacher at a Tokyo kindergarten while also being enrolled in an Icelandic university. In her spare time, she takes on various gigs in the entertainment industry.

Earlier this year TW partnered with Kamikita House, a sharehouse in the Kami-Kitazawa neighborhood, to offer a few lucky readers the chance to experience living in a more communal environment. Though she had never lived in a sharehouse herself, Thelma heard great things about the experience through her network of friends and acquaintances, and she saw this opportunity as a way to hopefully liven up her spirit. Upon arriving at the house, her first impressions were that the house was clean and tidy. The staff had prepared for her moving-in and welcomed her to Kamikita House with Icelandic music and warm smiles.

“Everybody is so… inspiring,” said Thelma, talking about her housemates. “Most of them want to create their own companies so they can work independently doing what they love. This is everything related from cooking to photography to business.” There is no hesitation in encouraging and pushing each other, she explained. Housemates also cook and eat together, so there are a lot of chances to strike up a conversation with somebody new every day. By the end of her first month at Kamikita House, Thelma participated in many of the activities planned by her fellow housemates including a newly founded tennis club. Kamikita House is fully equipped to support the daily regiments of more than 100 people. Thelma had to pack clothes, personal amenities and a pillow only. For the month, she settled in one of the house’s individual bedrooms furnished with a bed, desk and chair, personal shower room and some closet space. So while living with some 30 housemates sounds like saying goodbye to quiet time for good, this isn’t the case for Kamikita House residents.

The house also has more than enough space to lounge outside your room. Facilities include living and study rooms, kitchen and dining spaces as well as meeting rooms and a coworking area for freelancers or residents working from home. There is also a soundproof projector room for movie nights. In the case that something breaks or is missing, Kamikita House’s staff is available to deal with any inquiry in English or in Japanese. Housemates are minimally involved with the maintenance of the house, giving them ample time to work on important personal projects. Kamikita House is conveniently located in the quiet Kami-Kitazawa neighborhood, only 20 minutes away from Shinjuku Station or 25 minutes from Shibuya Station. Kami-Kitazawa has plenty of convenience stores, grocery stores and drugstores only a few steps out the door. For thrift shopping lovers, trendy Shimokitazawa is located just a few stations away. For Thelma, whose long-term residence is about one hour outside Tokyo, this proximity to the city opened the door not only for more socializing but also rediscovering the city (all while respecting Covid-19 prevention measures, of course).

For somebody who was attempting to heal their homesickness and loneliness, Thelma said that she felt a strong sense of family among the residents. So much so, in fact, that she extended her stay for an additional two months. “It’s a little bit expensive but if I can, I would like to permanently move into Kamikita House in the future,” she told us. Kamikita House rent starts at ¥96,000 for a two-person shared room and ¥128,000 for a single room (pictured above) for four weeks. Unlike most apartment or sharehouse leases in Japan, Kamikita House’s leases can be renewed every four weeks, the initial commitment being valid for eight weeks. There is no deposit, key money, or cleaning fee, and no guarantor is needed. All amenities and utilities are included in the rent. It is a great option for Japan residents wanting to live with Japanese and non-Japanese housemates or those who are looking for a second space closer to the city.