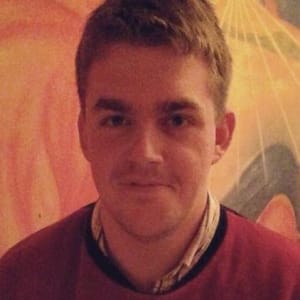 For many in Tokyo, the idea of traveling to the distant corners of the country during the summer Obon and Silver Week holidays has sadly become something of a distant memory. The measures that have been brought in to help Japan combat the Covid outbreak coupled with Tokyo’s exclusion from the Go To campaign have made traveling too far afield a difficult prospect for many.

However, luckily for the residents of Tokyo, there are a number of fantastic Tokyo summer getaways that are easily reachable from the city. Below are three of the most easily accessible and enjoyable trips that you can take. Set amongst the misty mountains and ancient forests of Tochigi Prefecture, the city of Nikko and surrounding area offers a serene and tranquil retreat from the summer heat and big city stresses of Tokyo life – and is just 1.5 hours away by train.

Indeed, with its cooler climate and peaceful scenes of nature, Nikko even counts Japan’s imperial family as seasonal residents (for generations the imperial family would stay at the Tamozawa Imperial Villa during the summer months).

With an endless list of places to see in Nikko, from the almost otherworldly Shinto shrine of Tosho-gu set amongst the spectacular pine tree-covered mountains to the tranquil waters of Lake Chuzenji, it is little wonder that the area became a UNESCO World Heritage site in 1999. 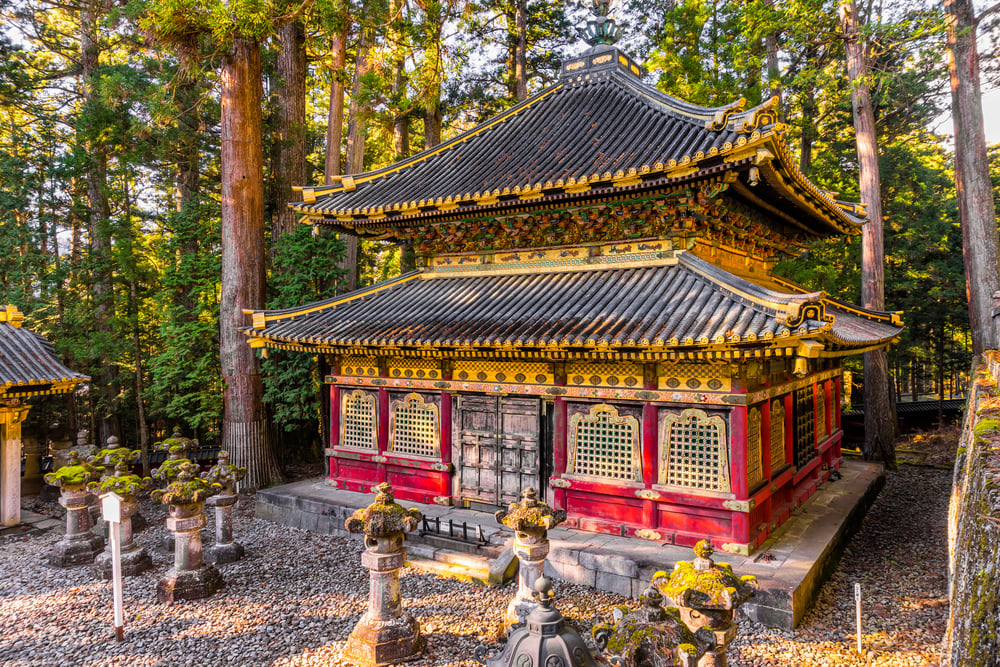 For those seeking an even greater adventure and a true chance to disconnect from the stresses of city life, Teshirozawa Onsen offers one of the most unique onsen trips in Japan. Located within the Nikko national park, this onsen can only be reached by a 90-minute hike through a primeval forest. Bookings are essential (there are only 6 rooms available!) but the tranquility and beauty of onsen bathing while surrounded only by the night stars and the sounds of the forest is truly unforgettable.

While Nikko is certainly not an undiscovered spot for Tokyoites, it is a truly superb escape that offers a real chance to replenish your energy in nature and all only a short 90-minute train journey from central Tokyo. The name Hakone is perhaps the most synonymous with the idea of Tokyo summer getaways. Two hours from Tokyo by train, Hakone has long been viewed as one of the most popular resorts in the whole of Japan. The region nevertheless still has some unexpected surprises.

Nestled in the foothills of Mount Fuji, this large national park area covers lakes, forests, volcanoes and of course, the volcano hot springs that made the area famous. Only a short distance from central Tokyo by either car or by train, the area is also served by excellent transport station links to the capital, making a Hakone getaway a very achievable prospect from Tokyo. In Hakone, one particularly good spot to set up a base to explore the area is the town of Gora. Gora is well served by its train station with links to Odawara and Tokyo beyond. It offers those looking for a getaway the chance to take a stroll in the beautiful surrounds of the French-style Gora park, visit one of the town’s charming cafés or restaurants and, of course, visit one of the many onsen.

The resorts cater to all budgets, from those on a shoestring to those looking to splurge, but La Foret Gora is an excellent option that offers both the privacy of peaceful onsen surroundings whilst also being a great place to bring the children. The resort also allows you to bring your pets. Undergoing something of a late gentrification, Atami was a popular seaside resort town on the Izu peninsula that had somewhat seen its star wane in recent years. The town is now, however, undergoing a renaissance with an influx of new restaurants and bars and crowds of artsy, cool younger people who are migrating down from the hipster hubs of Fujisawa and Shimokitazawa.

Built on a large hill that slopes down to the seafront, the town’s main area is in the streets between the train station and its beach. This area is a maze of interesting cafés, restaurants and art shops. You can find everything from delicious local honeycomb ice cream, fresh and locally caught mackerel (an Atami speciality) and even authentic Italian gelato to complement the cool sea breeze and take the edge of the summer heat.

The main tourist attraction besides the beach area is the imposing Atami castle, a replica of an Edo-era castle, built on a hillside overlooking the town which offers spectacular views out onto Sagami Bay. Once again, Atami has many options when it comes to accommodation but it is difficult to imagine a better choice than Shin Kadoya, a traditional ryokan with in-room rotenburo, a rooftop onsen with a view over the town, an absolutely delicious dinner course menu cooked with local produce and a truly second-to-none level of hospitality.

It is clear that, while the beaches of Okinawa and Hawaii may not be an option this year, those of us living in Tokyo should not despair for our summer holidays this year and should instead rediscover and enjoy the varied and fantastic options that we have for our getaways that are right on our very own doorstep. 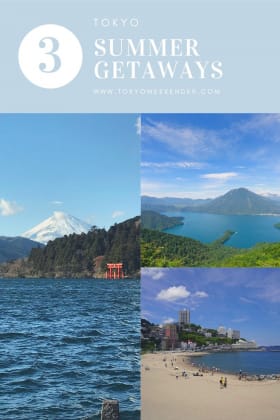