10 Japanese Inventions That Changed The Way We Live and Travel

A look into the history of our favorite Japanese inventions

Forty years ago this month, Suwa Seikosha employee Yukio Yokozawa received a patent for inventing the first-ever laptop-sized notebook PC. Featuring an LCD screen, full-size keyboard, built-in rechargeable batteries and a printer, the Epson HX-20 was hailed by BusinessWeek magazine as the “Fourth revolution in personal computing.” To commemorate this significant achievement, Tokyo Weekender looks back at some of our other favorite Japanese creations in the postwar years. 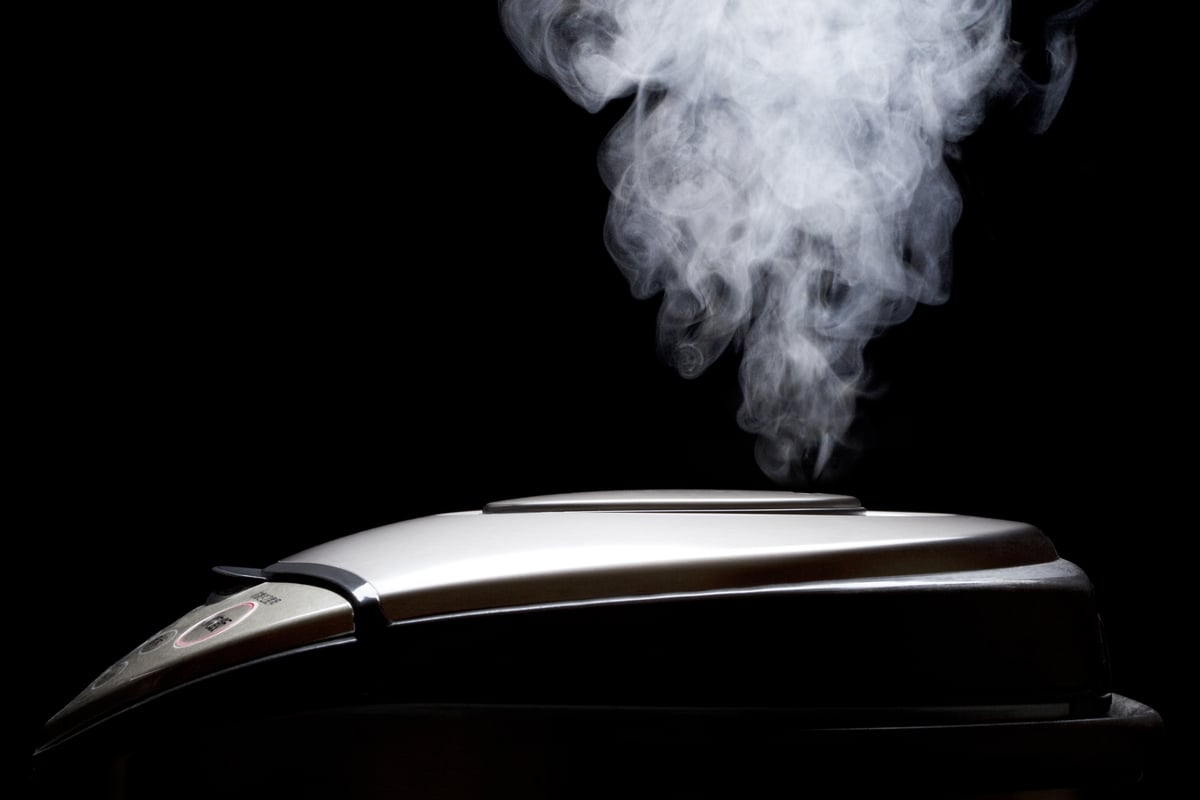 A simple yet extremely useful kitchen appliance consisting of a heat source, cooking bowl and thermostat — the first electric rice cookers (suihanki) — were produced by Mitsubishi Electric Corporation in 1945. Unfortunately, they weren’t very user-friendly back then as there was no automatic turn-off facility, which meant the rice required constant supervision. In 1956, Yoshitada Minami invented a practical rice cooker with a thermostat that switched off automatically and thus prevented the rice from burning. Toshiba started selling the cookers and within four years, they could be found in around half of Japanese households. 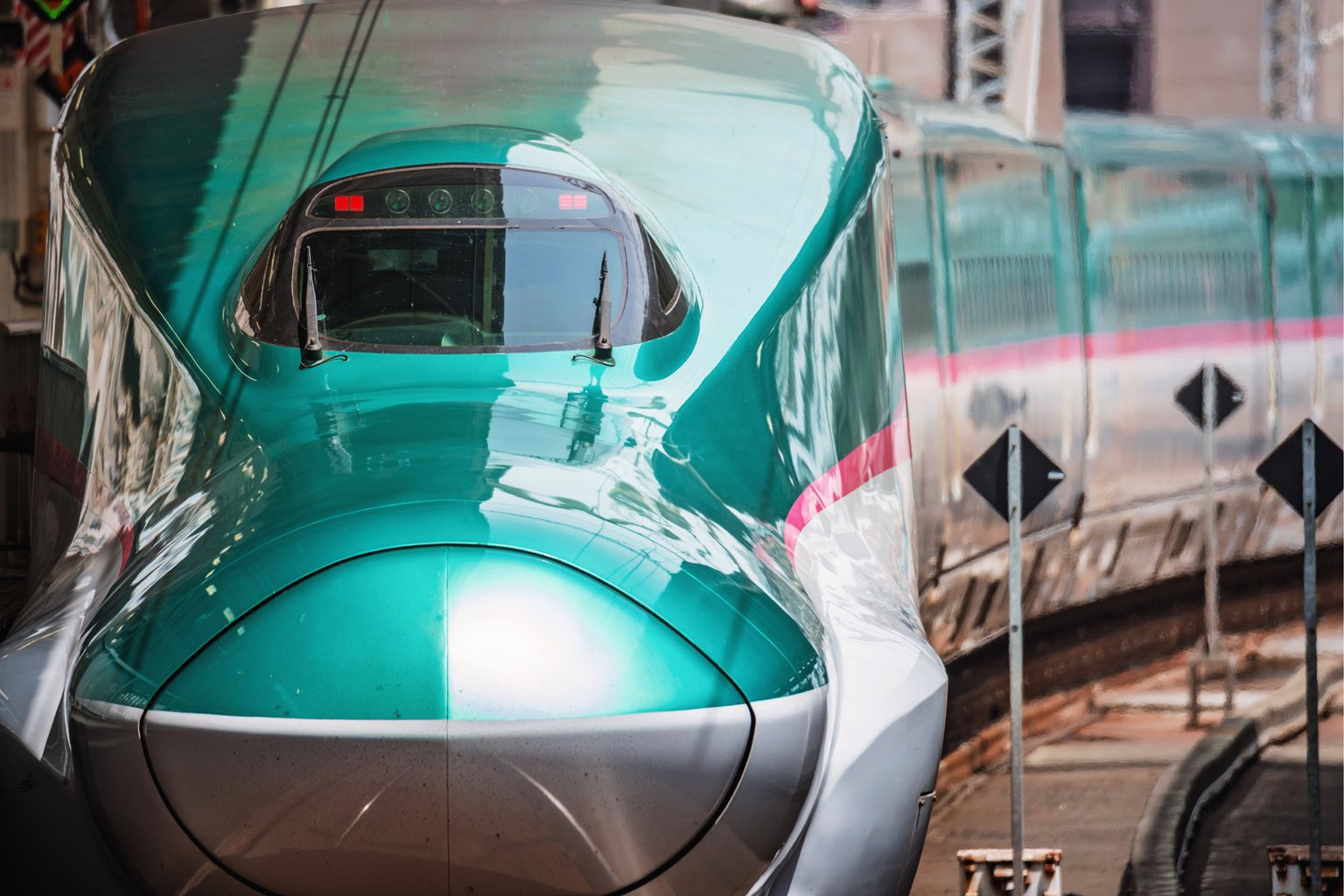 At 6 am on October 1, 1964 two bullet trains (dangan ressha) left simultaneously from Tokyo and Shin-Osaka stations, marking the inauguration of the 0 Series Shinkansen. Launched nine days before the Tokyo Olympics opening ceremony, these trains reached speeds of up to 130 miles per hour (210 kph), making it possible to get from the capital to Osaka in around four hours, almost three hours shorter than the conventional limited express. Today that journey can be done in two and a half hours on the Nozomi bullet train with a top speed of close to 200 miles per hour. (320 kph). 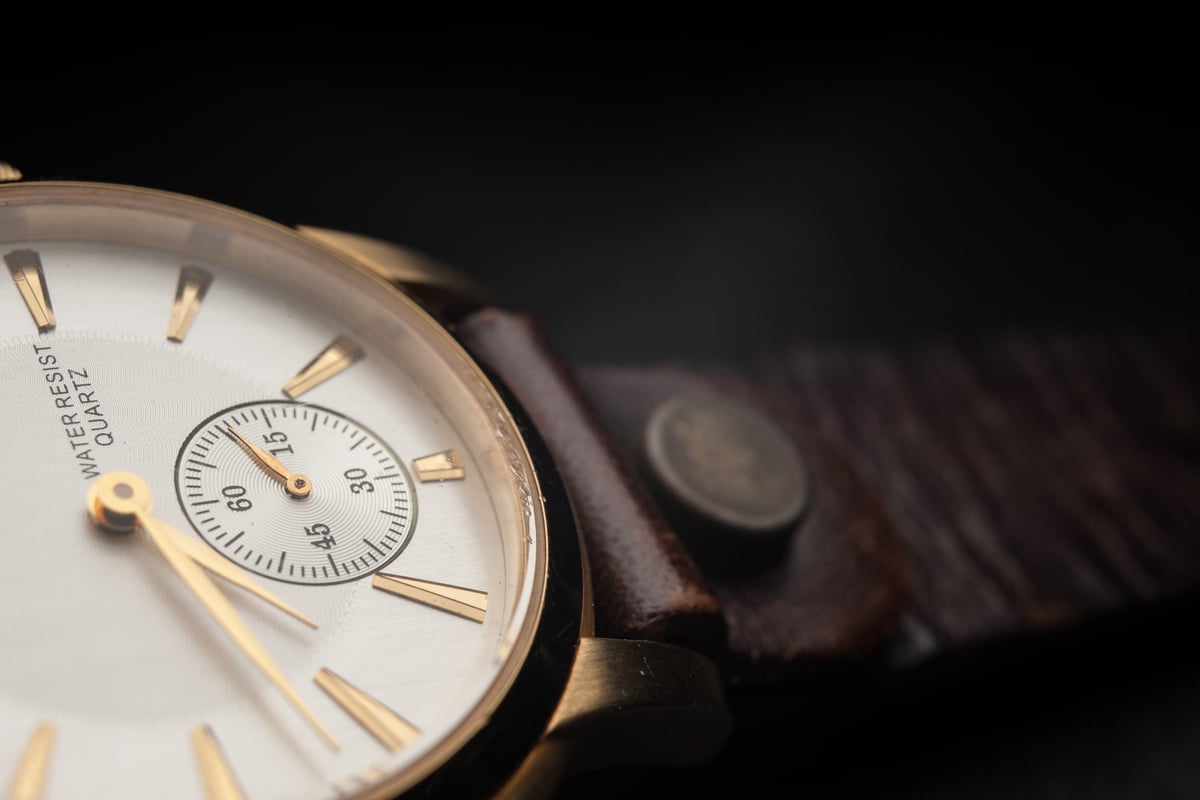 The story of quartz crystal as a timekeeping instrument began in 1880 when Pierre Curie (Marie’s future husband) and his younger brother Jacques discovered its piezoelectric properties. The first quartz clock was built by Bell Laboratories 47 years later, proving much more accurate than its mechanical counterpart. The next big challenge was squeezing all the components of the clock into a wristwatch. No easy feat. Seikosha became the first company to achieve that with the release of the Seiko Quartz Astron on Christmas Day, 1969, a date that is etched in the annals of horological history. Wanting to help a friend who was slowly going blind, Seiichi Miyake used his money to create tactile bricks (also known as tenji blocks) so visually impaired pedestrians could be alerted to upcoming dangers such as pavement curbs or platform edges at train stations. Developed in 1965, the yellow bumpy surfaces, featuring dots and bars, were installed along a highway near a school for the blind in Okayama two years later. The following decade, all Japan National Rail platforms were mandated to include the invention. Tactile paving eventually became commonplace in western countries in the 1990s. 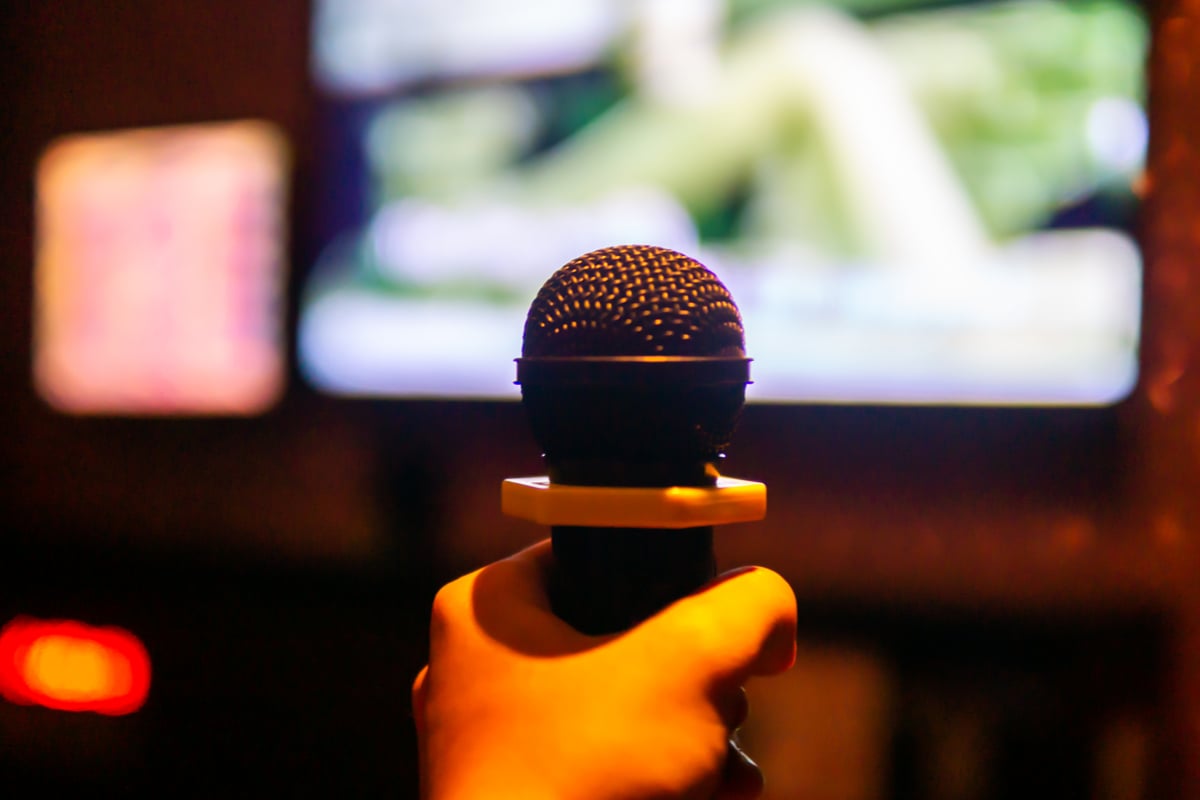 Known as the inventor of karaoke, Daisuke Inoue was described in Time magazine as “one of the most influential Asians of the 20th Century.” In 1971, his band provided back-up music at clubs for businessmen wanting to take to the stage. Asked by a client to accompany him on a business trip in 1971, he was unable to attend. Instead, however, he supplied a recorded tape. Realizing its potential, the drummer made a karaoke machine out of a car stereo, coin box and amplifier that he then rented to bars in Kobe. As he didn’t patent the invention, Inoue missed out on millions. On July 1, 1979, 16 years after Dutch company Phillips developed cassette technology, Sony released the TPS-L2 Walkman, a personal cassette player that revolutionized the way people listened to music. The organization’s co-founder Masaru Ibuka, tired of lugging around the bulky TC-D5 cassette recorder on business trips, asked executive deputy president Norio Ohga to design a playback-only stereo version optimized for headphone use (the original device had two earphone jacks so two people could listen at once). Predicted to sell around 5,000 units monthly, it sold upwards of 500,000 in the first two months. When tourists visit Japan, one of the first things they usually mention is how amazing the toilets are here. Toto is the company responsible for these innovative lavatories that feature automatic lids, heated seats and music to hide any embarrassing noises. It was the creation of the washlet in 1980 that ushered in this new era of high-tech toilets. The idea was to integrate electric seats with bidet functions, featuring a nozzle that extends and retracts at exactly 43 degrees, known as the “golden angle.” The temperature of the water is always warm, allowing for optimum comfort. In 2014, Shuji Nakamura, an American citizen born and raised in Japan, along with two Japanese scientists, Isamu Akasaki and Hiroshi Amano, won the Nobel Prize in physics for the invention of blue light-emitting diodes (LEDs). Their accomplishment in 1992 solved a long-standing issue that proved extremely challenging for scientists. Though green and red LEDs had been around for many years, without the blue diodes, it wouldn’t have been possible to produce the white light we see in LED-based computer and TV screens today. Lighting is now more energy-efficient and cost-effective. An anglicized version of two Japanese words meaning “picture character,” emojis first appeared in Japan at the end of the 20th Century. The SkyWalker DP-211 SW, released by Softbank (then known as J-Phone) on November 1, 1997, was believed to be the first mobile phone to feature the pictograms. There were 90 in total, all in black in white, including the iconic poop symbol. Two years later, Shigetaka Kurita designed a set of 176 cartoon-like images in color using a 12 by 12 pixels canvas for Docomo. There are now more than 3,000 emojis in the Unicode Standard. The “face with tears of joy” is said to be the most frequently used emoji.

No list of Japanese inventions would be complete without a mention of the man with well over 3,000 patents to his name. Dr. NakaMats is most famous for the floppy disk. According to the enigmatic scientist, he came up with the idea in 1947 after getting annoyed with the scratching sound of his record while listening to Beethoven’s Symphony No. 5. IBM, who licensed 14 patents from NakaMats, disputes this claim, saying its own team of engineers developed it in 1969. The Ig Nobel prize-winner is also known for the kerosene pump, pyon-pyon jumping shoes and Love Jet, a spray designed to heighten sexual stimulation.

What You Need to Know About Obon: Japan’s Festival of the Dead

What the Covid-19 Pandemic can Teach Japan about Climate Change