Online model and influencer Liam Nikuro has amassed more than 11,000 followers on Instagram and likes spending his time sharing his thoughts on everything from fashion to the latest TV shows via Twitter, which is actually kind of impressive considering he doesn’t exist. Only except he sort of does, raising the question of what being a human actually means in today’s world. Liam was created by 1SEC, a Japanese company focused on creating “virtual humans.” Hirokuni “Genie” Miyaji made him by projecting a 3D-modeled CG face and body onto a flat surface, creating virtual images of a person who by the strictest definition of the word isn’t real. But this is where things get blurry. For example, according to his bio, Liam Nikuro was born in Los Angeles to a Japanese mother and American father, a fact that, when you get down to it, is basically accurate. According to Genie, the team behind Liam’s concept consisted of Americans and Japanese people, so it was decided early on that he should be multiracial, effectively giving him a parentage that’s somewhat real but maybe not exactly? So what does that make Liam? What is he exactly?

When I ask Genie these questions, he simply says: “He’s part of the future.” He goes on to explain that he sees Liam as a key to one day crafting a new kind of global culture. “With Facebook buying Oculus, and Microsoft investing heavily in HoloLens, the rapid digitalization of our world has already begun. I think that virtual humans are going to be an interesting and important part of that new world.” Right now, Genie is Liam’s voice on Twitter and Instagram, but with the use of AI technology, one day Liam might become autonomous and become a known voice in the world of music, fashion and entertainment. He might even go on to create and manage his own media content. In the meantime, though, he’s content posting pictures of himself and talking about his favorite brands and musicians. He’s a fan of Off-White and Heron Preston. His favorite musicians include Bruno Mars, Justin Bieber, Drake, Kendrick Lamar, The Notorious B.I.G., and 2Pac. He also thinks that “cosmetics for men are nice.”

For all of Genie’s grand hopes for Liam, he recognizes that Liam is, effectively, still a child. He was only “born” on March 28, 2019. And as a child, his main mission right now is to “bring happiness to everyone.” As Genie explains it: “If Liam Nikuro can continue to make people a little bit happy, I think the world will become a better place.”

That’s an almost fatherly approach to virtual humans, making Liam somewhat of a rarity among others of his kind, of which there are a few. Although Liam is the first virtual male influencer, a couple of virtual people have come before him. In fact, the main reason why Genie decided to make Liam a man is because he thought it would make him stand out in a world of digital women like, say, Lil Miquela. 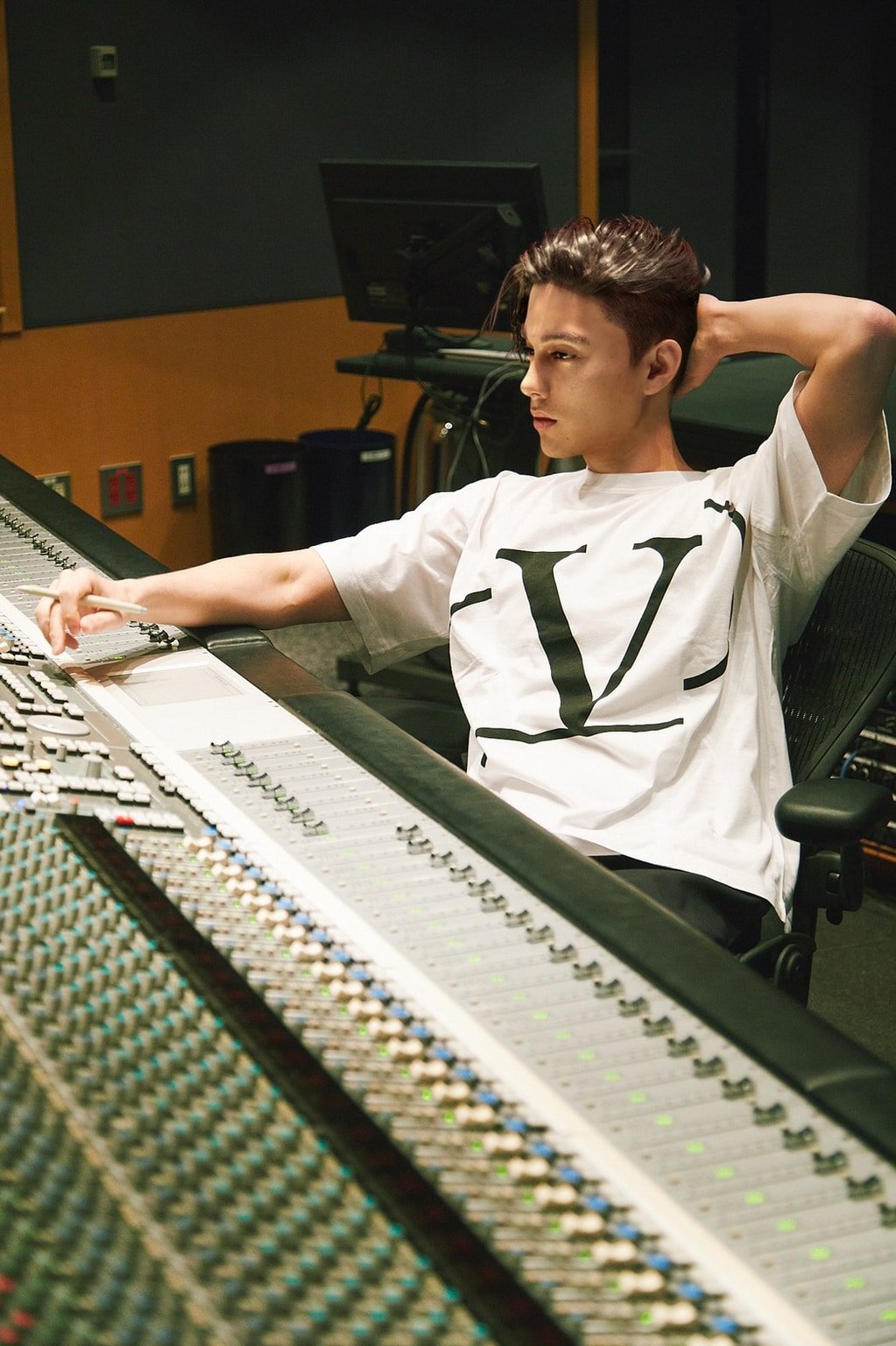 Miquela is an Instagram model and music artist from Downey, California. She’s also a virtual human project started in 2016. She (or it?) currently has more than 1.6 million followers on Instagram and has even made an “appearance” at Coachella. But despite her “success,” we still don’t really know a lot about Miquela. Often described as a piece of virtual art or even a social experiment, it’s not certain what Miquela’s endgame is. But seeing as she released a single in 2017, perhaps this has always been intended as a way to create a virtual singer in the vein of Gorillaz or the Japanese virtual idol Hatsune Miku?

Hatsune Miku is the Vocaloid software voicebank using synthesizing technology to produce music performed by an anthropomorphized version of Vocaloid: a 16-year-old girl with pigtails. She has had tremendous success in Japan and abroad, selling out large venues where she took to the stage in the form of an animated projection. Perhaps this is what Lil Miquela is ultimately going for and all the narrative about her being a sentient robot is just a way to build her brand? Or maybe she’s a mouthpiece for her creators, as in the case of Qiu Hao, the virtual anchor reading the news on China’s state news agency Xinhua. It’s not easy to get to the truth on the internet on the best of days, but when virtual humans are involved, it becomes increasingly more difficult. But that is precisely why the development of Liam Nikuro is so important. “Liam is virtual,” Genie says, “but he only ever talks about or does real things. The world needs more of that … There are too many fake things out there today, especially when it comes to advertising on Instagram. There are so many people who take money from companies and pretend to love a product, advertising it to their followers as if they really liked it. But the users can see through all of that. They know it’s all a lie. That’s why we are only focused on what’s true.”

Ironically, this approach may actually make the fake Liam one of the most real influencers on social media.