5 Tokyo-Based Photographers That Capture Every Angle of the City

It’s no secret that Japan and particularly Tokyo are a photographer’s dream. We try to feature some groundbreaking shots through our Photo Story series, and we certainly have already shared the city’s most Instagrammable locations before. As many artists fly to the capital and roam the streets for inspiration, the works of contemporary photographers are one of few ways to get a glimpse into Tokyo’s daily rhythm and struggles. Our June cover starring actor Hiroyuki Ikeuchi showing off his martial arts skills is a great example of Abani’s captivating black and white photos. With already a decade of experience under his belt, his portraits are undoubtedly amazing, but his street photography, while simple, are evocative and share the business and vibrancy of Tokyo and its many communities and subcultures. 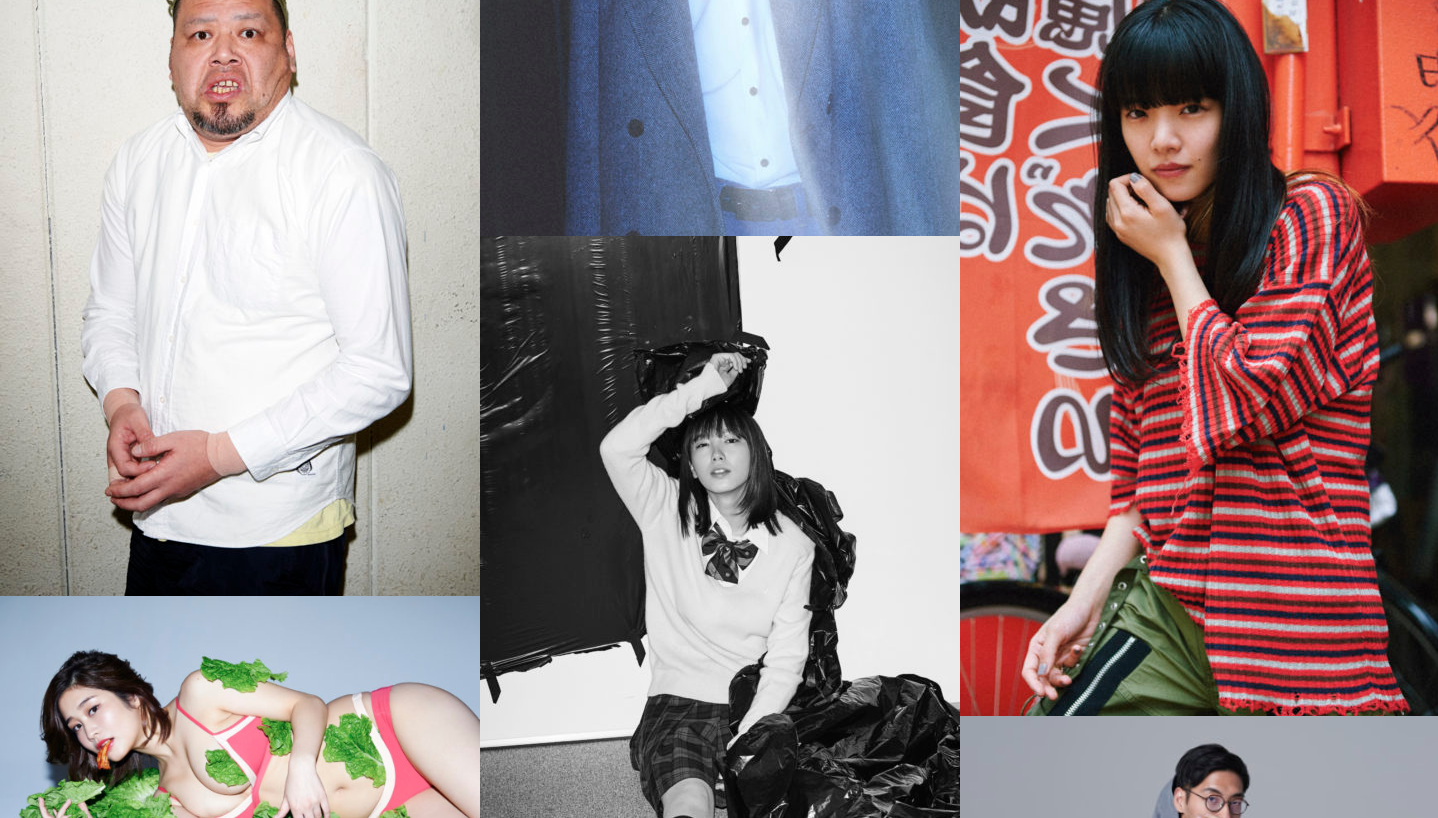 Tsutomu Ono is a versatile photographer with experience in almost all imaginable fields, having done everything from advertising to video production. His style is colorful and provocative, and at times unorthodox. You’ve certainly seen his work around Tokyo before. Ono isn’t afraid of the ugly or making strange connections, capturing his models making strange faces or with a basket on their bum. Based in Tokyo for nearly half a decade, Yulia has truly made a name for herself through her unique photography style. Full of color with a little psychedelic twist to it, her only wish is to make the viewer feel something. We particularly love her pictures of Tokyo’s unique architecture. Mix the most beautiful buildings in the city with Yulia’s mad editing skills and wild imagination, and you get a mystical sight of the capital. In our June issue, we promoted Robert’s first exhibition in Tokyo in an interview. Living and working in the capital since 2014, through his latest photography project, he reflects on connection, or rather, reconnection. Placing side by side pictures that might seem to have nothing in common, Robert encourages us to think outside the box and make an unlikely connection between two moments, two things. 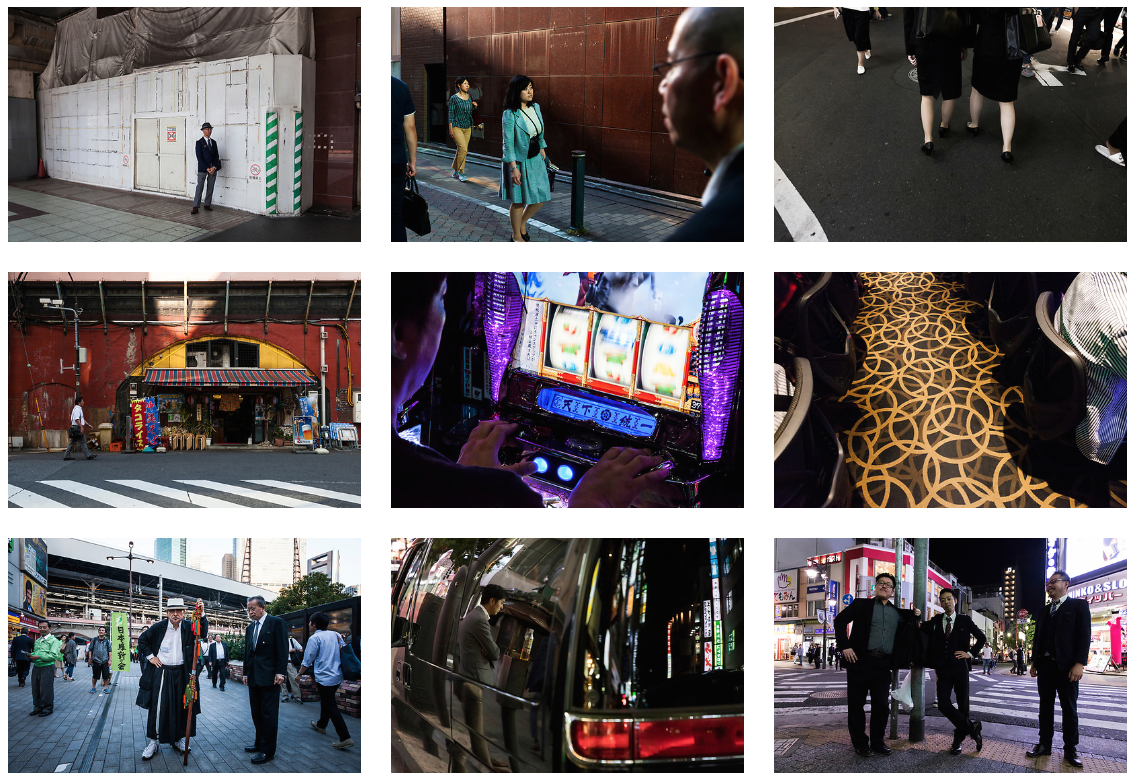 Capturing his travels and mundane moments for over two decades, this French photographer has been involved in the good and bad of Japanese since 2008. Browse his extensive portfolio for unique and surprisingly telling street photographies that feature salarymen after their long days of work, students going from one job interview to another, encapturing the stress, diversity and the life beyond the city lights. 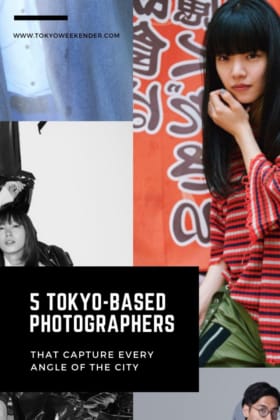