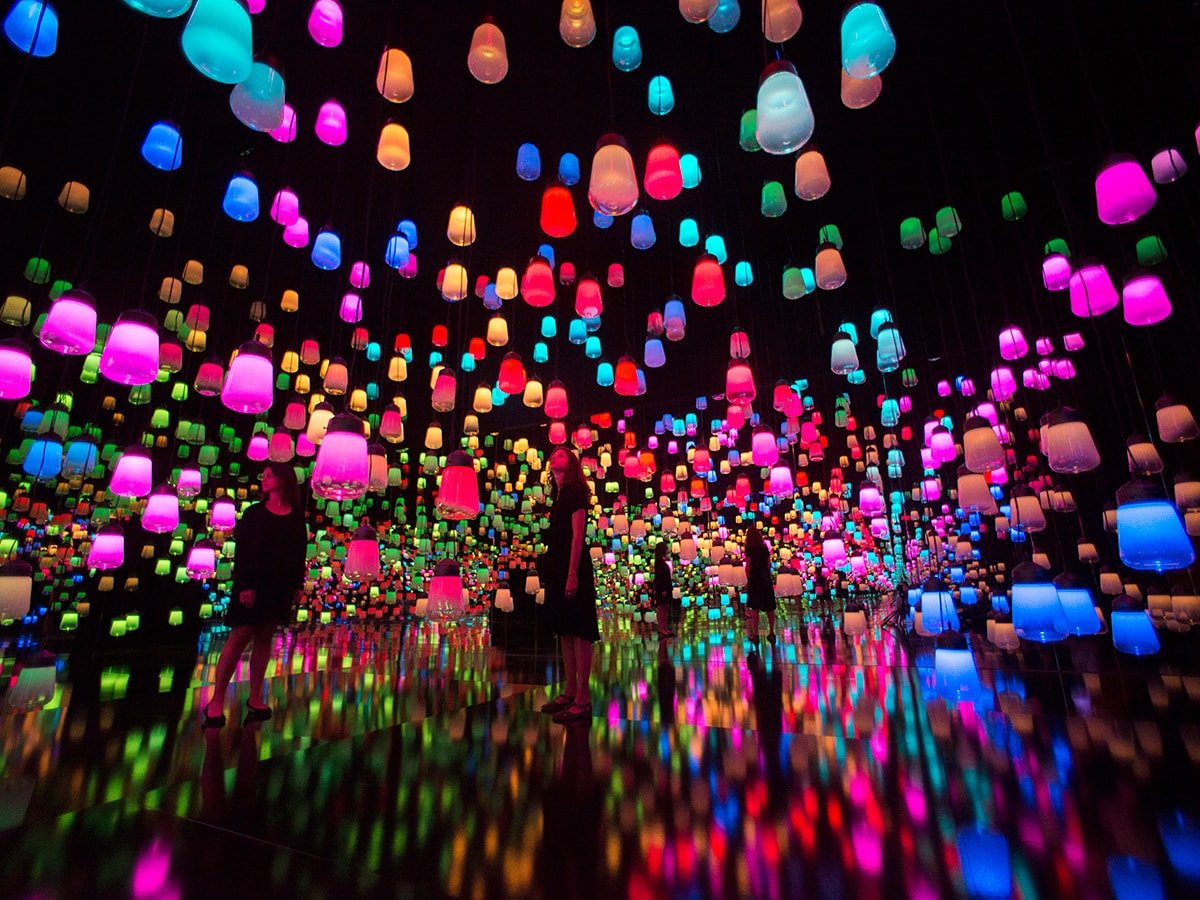 Instagrammers get ready, because a new location you won’t want to miss is getting ready to open this summer.

Dubbed the “MORI Building DIGITAL ART MUSEUM teamLab Borderless,” (a name that’s undoubtedly going to get shorter when people start mentioning it in conversations), it is, as the name implies, a collaboration between the urban developer Mori Building and the digital art collective teamLab. teamLab has been known for its colorful and mesmerizing exhibitions that use the latest in digital technology to engage with museumgoers, and this new 10,000 square meter space in Odaiba will be the collective’s first permanent exhibition, and it will also serve as teamLab’s flagship location.

Mori Building, meanwhile, is no stranger to the art world: the Mori Art Museum is one of the city’s best known galleries, and public art features at many of its best known projects around the city, including GINZA SIX, the shopping mecca that opened last year.

According to the teams behind the new museum, the key term is “borderless,” and organizers hope that museumgoers will be able to interact with the digital art in exciting new ways, and by doing so, tear down the borders between separate artworks, between art and viewers, and even between viewers themselves.

It’s a lofty goal, but judging by some of teamLab’s many installations, a few of which you can see below, we think that audiences will definitely be in for a mind-expanding experience, as well as plenty of attention on social media, when doors open this summer.

Stay tuned – we’ll be checking out the new museum as soon as we can, and will let you know when it’s open to the public.