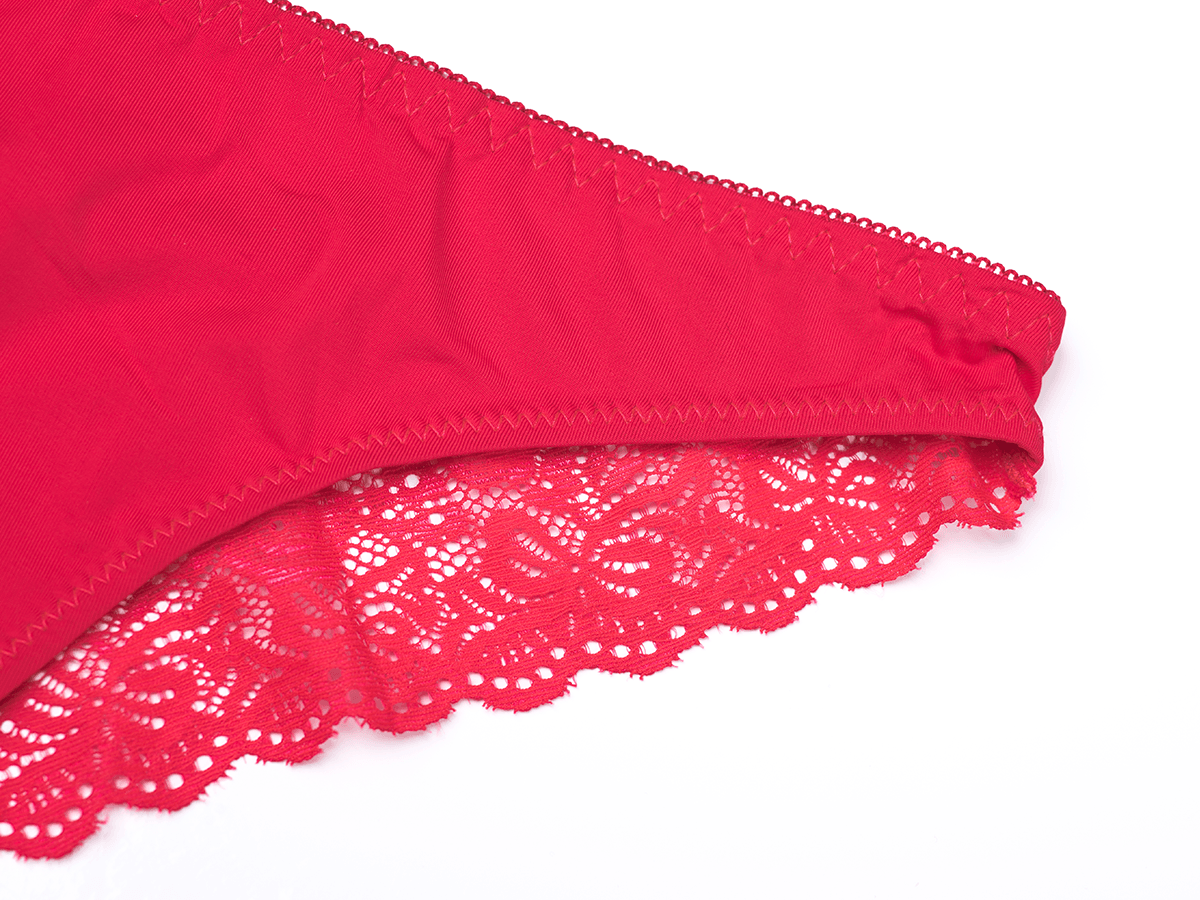 Strolling through some of the backstreets of the Tokyo district of Ryogoku, the heartland of sumo and home to the Ryogoku Sumo Hall, there is one thing that instantly catches your attention: The dozens of mawashi hanging outside the sumo training stables. Mawashi is the traditional loincloth-style silk underwear worn by sumo wrestlers. It’s about 30 feet in length, can weigh up to 10 pounds, and should never, ever be approached from a downwind position. That’s because a popular superstition among sumo wrestlers is that all of their victories and experiences would be washed away if their mawashi were ever laundered. So instead of cleaning them, they simply air them out.

Speaking of used underwear, most everyone by now has heard stories of Japanese vending machines dispensing underwear supposedly worn by Japanese schoolgirls. But exactly how much truth is there to those stories? The panty vending machine tale seems to straddle the border between outrageous urban myth and something that, yeah, Japan would probably do. To cut a long story short, yes, the vending machines are real, though since 1993 they’ve largely been made illegal. You can still find them in some parts of Japan, though usually as parts of a sex shop or fetish club.

Japanese Underwear – Then and There

But where exactly did this fascination with underwear and clothes worn by young women come from? Answer: it was kind of America’s fault. The fetish can trace its roots back to right after World War II. In the 1930s, it was common for most Japanese women to wear kimonos with koshimaki underneath them. Koshimaki were long pieces of cloth wrapped around the waist which served as a kind of simple alternative to what we now consider underwear. However, in 1939, many women switched from kimonos to monpe – that is, loose trousers that made it impossible to use koshimaki while wearing them. Left with no other alternative, Japanese women started using Western-style underwear with their monpe.

And then Japan entered World War II and lost, plunging the country into economic depression. Suddenly, only one type of Japanese woman could afford Western-style underwear: prostitutes offering their services to American occupation forces. Together with equally expensive perfume, panties and drawers quickly became associated with sex workers and, as a result, sex itself. Over the next few years, Western-style underwear became cheaper and more socially acceptable until every Japanese woman was wearing it. But on some deeper, darker level, the post-war Japanese fascination with female undergarments survived.

However, Japan wasn’t the only nation unhealthily obsessed with Japanese female underwear during the 30s. In 1932, after the popular Shirokiya department store burned down, killing eight women and six men in the process, many foreign outlets wrote that the women perished because they weren’t wearing any underwear under their kimonos. And rather than let onlookers below see their genitalia while they waited on the ledge to be rescued, they instead plunged to their deaths from the 8th floor of Shirokiya, choosing to die with honor. It’s what supposedly helped popularize Western-style undergarments in Japan. It’s also a complete and utter fabrication.

Even ignoring the existence of koshimaki, a kimono is nothing like a bathrobe that can turn anyone into an unwitting flasher with just a moderately strong gust of wind. Kimonos are quite heavy and large garments made up of multiple layers wrapped tightly around the body. There is no way any woman would worry about people being able to see up her kimono in the best of circumstances, and especially not when their lives were at stake.

How Japanese Underwear is Bringing the Past, the Present, and the Future Together

But does that mean all modern kimono wearers are left with no traditional alternative to Western-style panties? Not any more. For centuries, all Japanese men wore fundoshi, the traditional undergarment which goes back to at least the 8th century and which could be best described as a kind of cloth belt-apron. It comes in many colors and styles, but for the longest time, no female fundoshi was available on the market. However, a few years ago, companies have started offering fundoshi for women somewhat resembling bikini bottoms. They’ve been a huge hit, with many companies struggling to keep up with demand.

As for male Japanese underwear, there has been a recent resurgence in the popularity of 19th century-style suteteko: long underpants made from sweat-absorbing fabric that’s apparently impossible to beat during Japan’s summers. But it doesn’t mean that Japanese underwear has its eyes set only on the past. Not so long ago, the country came out with Deoest, a special kind of undergarment with pads meant to eliminate all the foul odors of the human body.

In short, we’re talking about cutting-edge flatulence filtration technology built right into your underwear – no need to worry about standing downwind from these high-tech undergarments!