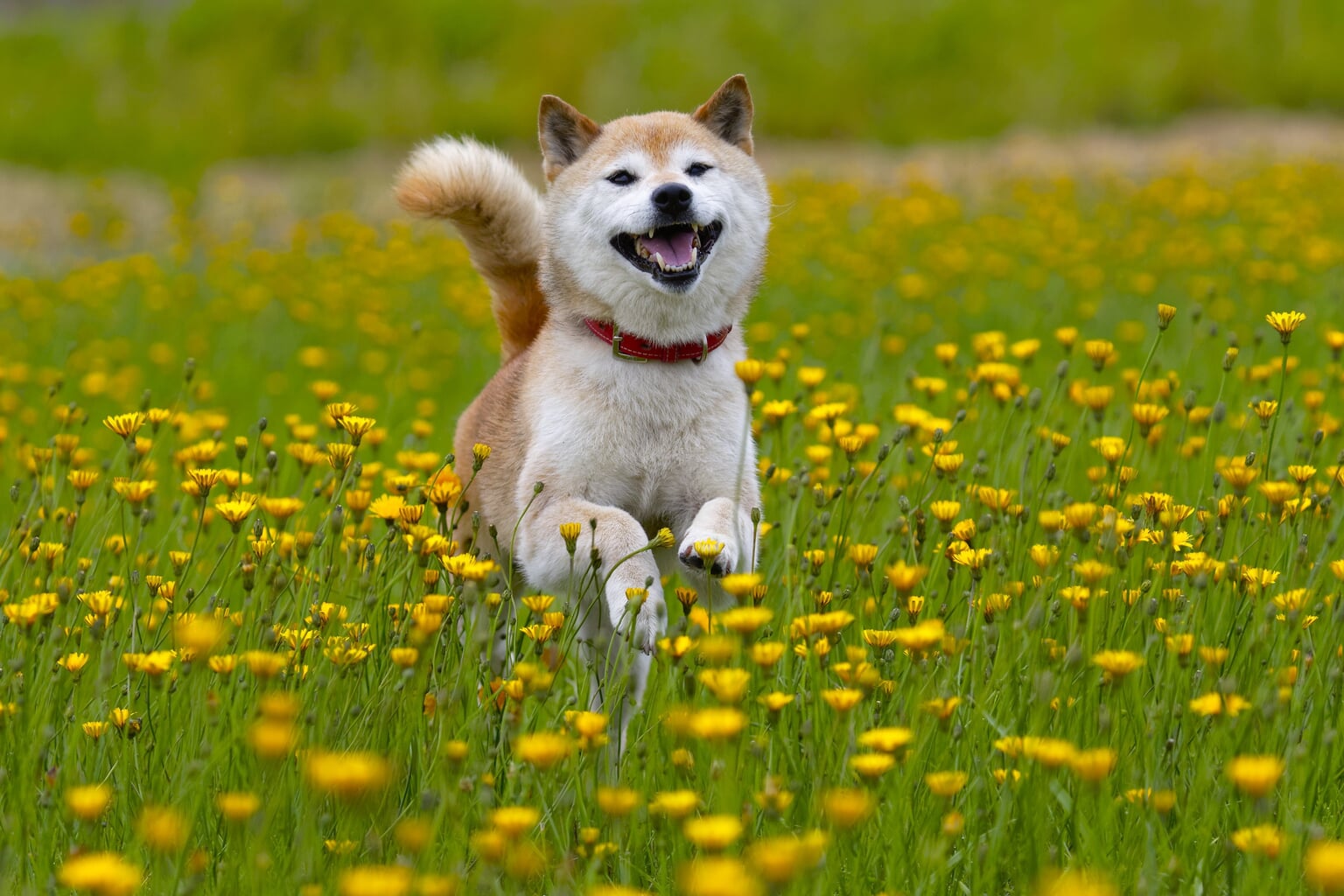 The History of the Shiba Inu Breed in Japan

The Shiba Inu are one of the oldest and most popular breeds of dog in Japan. One of six native dog breeds here, they’ve become pop culture icons. You can find them in collectible gacha form, viral doge memes and even cryptocurrency. Shiba Inu history traces the breed’s origin back to when the first settlers came to Japan around 7000 B.C.

They were initially introduced to hunt small game like rabbits, foxes and wild poultry in the underlying brush of the mountains. Samurai also used them as hunting dogs and companions. Modern Shiba Inu still retain their hunting instincts, however, today, they are popular pets in Japan known for their spirited, good-natured personalities. They are confident, headstrong and loyal to their owners. Before World War II, there were three types of Shiba Inu — the Mino, the Sanin and the Shinshu. The modern Shiba Inu are a combination of all three original Shiba breeds.

The Sanin type came from Tottori and Shimane prefectures. They had mottled black coats and were larger than modern Shiba Inu. They had unaffectionate personalities that translates into the independence and feistiness of today’s Shiba Inu.

The Mino type originated from Gifu Prefecture. Smaller than the Sanin, they had notable fleshy, triangular and erect ears and angled eyes, which were passed down to the Shiba Inu as we know them today. They also had sashi-o, or pointed tails, different from the curled tail of most Shiba Inu.

The Shinshu type came from Nagano Prefecture. They had mostly red coats and a soft and dense undercoat and bristly outer coat. Unlike the modern-day breed which have pointed eyes, Shinshu had round eyes.

Origin of the Name

While “inu” means dog in Japanese, “shiba” means brushwood. It’s possible they are named Shiba Inu after the terrain where they hunted or the color of their coat, which is the color of autumn brushwood. Their name also means “little brushwood dog” based on an etymological translation of their name from a Nagano Prefecture dialect.

Threat to Their Existence

The Shiba Inu breed have faced two notable threats to their existence throughout history. The first instance came during Meiji Era (1868-1912) and intensified during the Taisho Period (1912-1926). It all started with Japan ending its isolation and importing a lot of western things, including western dog breeds. Breeders commonly mixed them with native dogs and thus almost no pureblood Shiba Inu remained after the Taisho Period.

The second instance in which the breed almost went extinct was during and after World War II. Food shortages and post-war depression as well as bomb raids greatly decreased their numbers. In addition, after the war there was an epidemic of distemper, a highly contagious canine viral infection, that nearly wiped the breed out. Breeding programs after the war helped Shiba Inu numbers return to normal. Most of the surviving Shiba Inu were of the Shinshu variety.

Shiba Inu first arrived in the US in the 1950s, but only gained American Kennel Club recognition in 1993. They have become increasingly popular not just in America but around the world for their cat-like personalities and lovable features.

The cryptocurrency Dogecoin (endorsed by Elon Musk) has recently boosted the sales of Shiba Inu in the States. Kabosu the Shiba, also known as “doge,” is the face of Dogecoin. Kabosu initially went viral in 2013 as the face of a meme featuring broken English.

China has also seen an increase mostly due to the breed’s popularity on social media. This is true for many countries, as some of the most followed dog accounts globally feature Shiba Inu. One great example is Maru the Shiba Inu who has over two million followers on Instagram, making him the third most followed canine on the platform.