Like him or loathe him, the world’s richest man always seems to garner a big reaction whatever he says. Elon Musk’s tweet about Japan’s low birthrate this week was no exception. “At risk of stating the obvious, unless something changes to cause the birth rate to exceed the death rate, Japan will eventually cease to exist,” wrote the Tesla CEO on Sunday. “This would a great loss for the world,” added the man who recently acquired Twitter for $44 billion. Japan’s population fell by a record 644,000 in 2021, marking the 11th consecutive year of decline.

In this week’s news roundup, we speak to Tobias Harris, a leading expert of Japanese politics, about the tweet, as well as looking at other reactions to Musk’s words. We also have the latest travel information as Japan prepares to double its daily entry cap for overseas arrivals. There’s yet another controversy involving Yoshinoya and a former lawmaker gets himself in trouble for fraudulently obtaining free Shinkansen tickets. There’s sad news in the entertainment world as popular comedian, Ryuhei Ueshima passes away. And in sport, Shohei Ohtani bags his first grand slam.

Several Japan experts hit out at Elon Musk this week following his tweet about Japan’s plummeting population, including Tobias Harris. “I think the argument that Japan or the Japanese people are endangered by low birthrates is fatuous — it’s just a ridiculous doom mongering,” the author of The Iconoclast: Shinzo Abe and the New Japan told TW. “To the extent that long-term demographic projections are helpful, they indicate that the population decline will eventually stabilize. What matters is the challenges that the population decline will pose for central and local governments such as employers trying to find workers, immigration, natalist policies, childcare services and so on.”

Jennifer Robertson, professor emerita of anthropology and Japan specialist at the University of Michigan, felt Musk’s warning was exaggerated and came from a place of ignorance. “There are heated debates ongoing in Japan as to the value of a smaller population with a more fully equitable sex-gender division of labor, versus a larger population,” she told Business Insider. The tweet certainly caused a stir, though, didn’t attempt to suggest any solution to the problem. Some people, however, were pleased to see a high-profile figure like Musk highlight the issue. According to government sources, Japan is set to double its entry cap, allowing 20,000 daily arrivals from June. While the focus is expected to still be on returnees, students and business travelers, the government is considering accepting tourists via small-scale tours as early as this month. “As for measures at borders from June, we’re reassessing our testing rules and quarantine requests,” said Chief Cabinet Secretary Hirokazu Matsuno at a press conference Wednesday. “We’ll make appropriate decisions based on the situation at home and abroad and control measures taken by other countries.”

Matsuno also spoke about future mask requirements at the press conference. “We recommend that people take off their masks outside as long as sufficient distance is maintained, especially when temperatures and humidity are high. Experts say high-risk behavior, such as talking to people in close proximity without masks, should be avoided. Proper mask-wearing is necessary if you cannot maintain enough distance with others outside and talk with them,” he told reporters. Many countries have eased the rules for mask-wearing in recent months.

An error by a staff member at JR Tokai inadvertently led to the arrest of a former lawmaker on Sunday. 79-year-old Yasuo Yamashita was mistakenly issued two one-way tickets from Tokyo to Nagoya instead of a round-trip ticket. Wanting to apologize for the mix-up, the railway company contacted the ex-MP, who’d recently been serving as an advisor for the Gifu Prefectural chapter of the Constitutional Democratic Party of Japan (CDPJ). It soon became clear, however, they were speaking to someone else.

A Japan Railway Pass allows sitting Diet members to board any JR train for free. That includes the Green cars of the Shinkansen. Yamashita hasn’t held a seat in parliament for over 10 years, but has kept his long-expired pass. He showed it to station officials and then filled out forms with the name of a current MP. He would have got away with it had it not been for the ticket mix up. The CDPJ removed Yamashita from his post and dismissed him from the party. Yoshinoya Holdings announced on Monday that it will stop screening foreigners out of recruitment events. The fast-food chain decided to change its policy following a public backlash against its decision to cancel a student’s reservation for attendance at one of its events. Ironically that student happened to be a Japanese national. The company assumed the person in question, whose gender is unknown, was a foreigner without doing any checks.

“It is extremely difficult for a foreign national to obtain a work visa and there is a possibility that you will not be able to join the company even if you are offered a job,” the applicant was told via email. Multiple students, believed to be foreign nationals without working visas, have reportedly received similar responses. Yoshinoya apologized to them and informed them of future recruitment events. It’s the latest bad press for a company that three weeks ago fired an executive for inappropriate remarks about young women.

Popular comedian, actor and television personality, Ryuhei Ueshima sadly passed away this week. He was 61. His family called an ambulance just before midnight on Tuesday. He was then taken to the hospital where he was pronounced dead in the early hours of Wednesday morning. Known for cheerful performances, Ueshima was a member of the famed comedy trio Dacho Club. He also appeared in many dramas including The Monster Kid. The police are investigating the case as suicide.

In the last two years many well-known celebrities have taken their own lives in Japan. Yuko Takeuchi and Haruma Miura, who appeared together in The Confidence Man JP, both  hanged themselves in 2020. Last year Sayaka Kanda, the voice of Anna in the Japanese dubbed version of Frozen, jumped to her death from an upper floor of a hotel in Sapporo. And earlier this month, actor Hiroyuki Watanabe, who appeared in the Hollywood film Everly, hanged himself at his home. 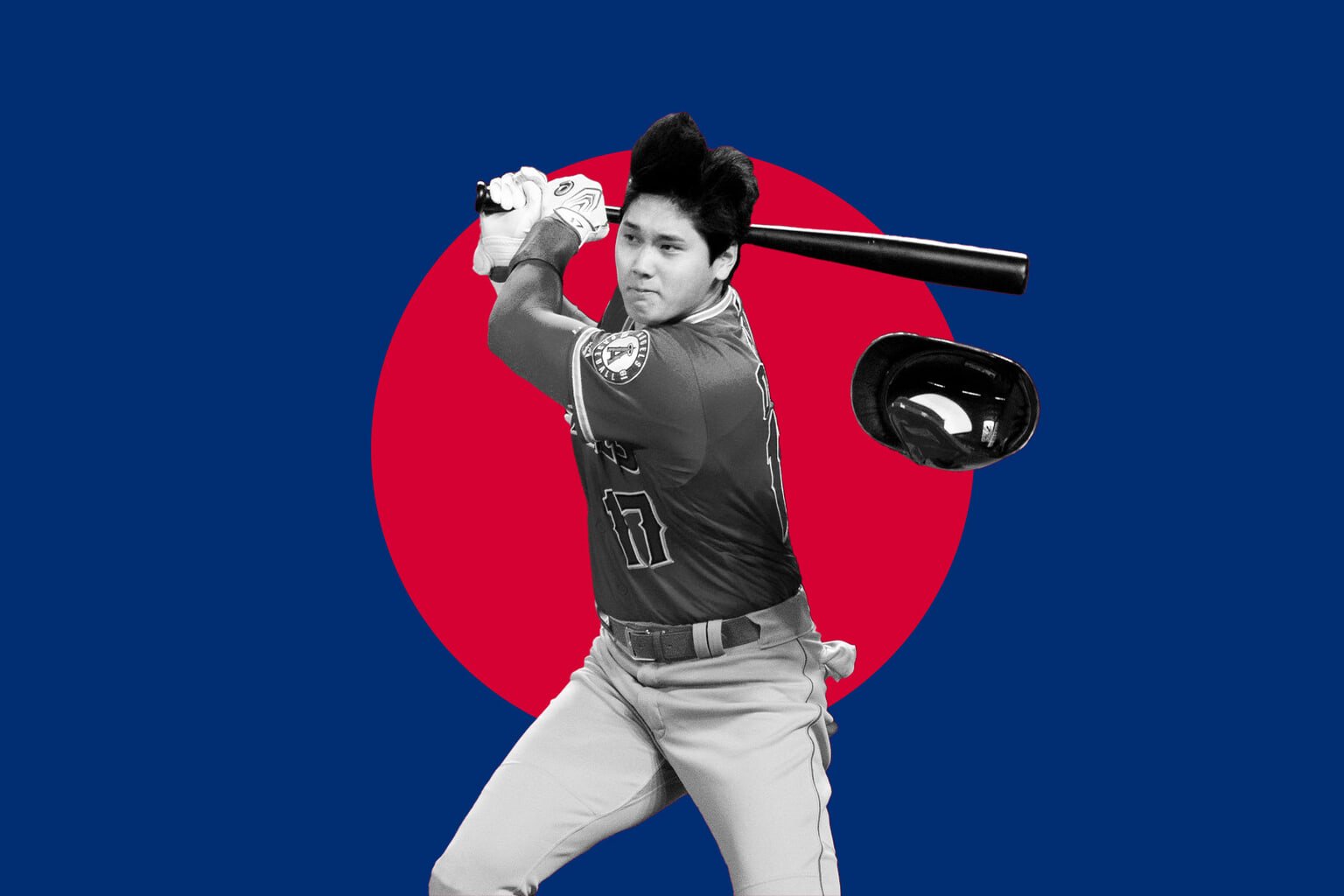 Japan’s two-way sensation, Shohei Ohtani is enjoying another memorable season in the MLB. On Monday night, the Iwate Prefecture-native hit his first-ever grand slam (a home run that earns four points as the bases are loaded). It was one of two homers he hit on the night as the Los Angeles Angels defeated the Tampa Bay Rays 11-3. He needs one more to become the third Japanese player to reach the 100 milestone in the majors.

In soccer, Celtic clinched their 52nd Scottish league title with a draw away to Dundee United on Wednesday. The Japanese contingent at the club have been instrumental in their success this season. At the weekend, Kyogo Furuhashi and Daizen Maeda both scored in the team’s 4-1 win over Hearts. In Belgium, Koki Machida was sent-off as Union Saint-Gilloise lost 1-0 to Club Brugge. USG’s hopes of a shock championship are now fading. They are three points behind Brugge and have an inferior goal difference.