Black cats and broken mirrors might be some of the first things that come to mind to someone from the west when you say the word “superstition.” But of course, depending on where you are in the world, meanings and imagery can differ drastically.

Therefore, when in Japan, it’s good to be aware of some of the local superstitions so the next time you see a spider lily you know what might happen. Known as “heavenly bamboo” in English, you’ll often see nanten berries on wreaths and New Year’s decorations in Japan. But they represent more than just a pop of color. Nanten was used in the Edo Period to prevent fire and ward off evil spirits, so it’s often hung in the entranceway at people’s homes, or in the northeastern part of the house, which is considered an unlucky area. There is also a play on words for nanten: “nan o ten zuru” meaning “to turn away trouble.”

Many of Japan’s lucky omens have something to do with a play on words, or with homonyms. In the case of the butterfly, or “chou” in Japanese, it sounds like “to excel” (“choujiru”) and also “to put in order” (“chou”). This, coupled with yellow, the lucky color of soil from the Five Elements, brings good luck. It’s thought that seeing a yellow butterfly early in the year will bring you good luck when it comes to work and wealth. If swallows build a nest under the eaves of your shop, your business will thrive. This idea has quite a practical background rooted in agriculture. Swallows, it’s long been said, are helpful to farmers, because they eat the bugs that might otherwise lay waste to crops. Also, their droppings supposedly work as manure and pesticide. If you don’t have a farm, you’ll be glad to know they also eat those pesky mosquitoes. Swallows then return later on to build their nests in the same safe spot. Some link this to return customers and thus, good business.

Moving on to a more spiritual background, big ear lobes are said to bring prosperity, or financial luck. This superstition is based around Buddhism. One of the Seven Lucky Gods, Daikokuten, is the god of agriculture, prosperity and commerce. Perhaps you can guess where this is going; yes, he has big earlobes. If you share this characteristic with him, dinner is on you. Having a tea stalk make its way into your cup is a rare occurrence on its own. Having the stalk float vertically is even rarer. But if it does happen to you, it could be a sign of good things to come. This occurrence is called “chabashira ga tatsu” (“the tea pillar stands”) and has ties to the traditional Japanese home’s central pillar, known as the daikoku bashira. If it happens to you though, don’t tell anybody, because then the good luck will leave you and be passed onto them. Similarly, if someone sees it before you drink it, the good luck will have no effect. Finally, when you pour tea, make sure to do it gently, otherwise the tea stalk will move about and not be able to float to the top. 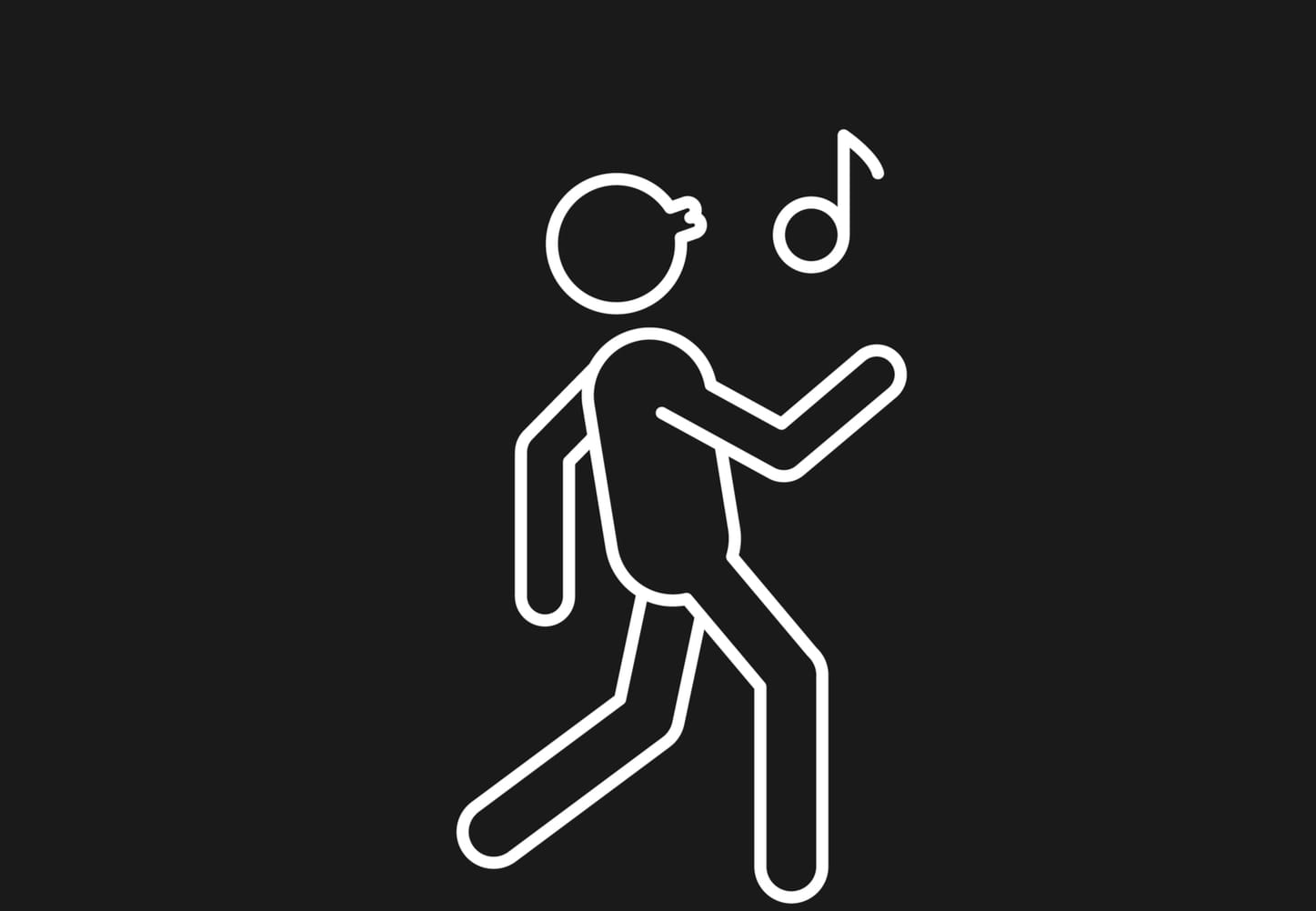 Depending on who you talk to, you might be told that whistling at night will bring snakes, evil spirits, or criminals out. Some say this is because of the whistling that kidnappers and traffickers used to do when they conducted their dirty work in the wee hours of the night. Another theory is that over time the saying “whistle at night and evil will come,” changed meaning to “whistle at night and the snakes will come.”

Lying down after eating

We’ve all had that one big meal and felt the need to lie down afterwards. Perhaps in the western world we might refer to this as having eaten “like a pig.” But in Japanese, the act of lying down after eating like a pig, or eating at all, makes you turn into a cow. This one stems from more of a parenting tactic to curb bad manners, but it’s rooted in the fact that cows often lie down after eating to ruminate or digest their food. Red spider lilies have two ominous meanings attached to them. If you pick them, the dead will rise. If you take them home, you’ll start a fire. Both of these warnings are influenced by the poison the flowers hold. They were often planted around graves to ward off animals such as moles that might dig up the graves, so if you picked them and removed them, the dead would be dug up. The reason for not bringing them home was mostly because they are poisonous. So, to prevent them being eaten or taken home by children, the idea that they would start a fire was told.

In Japan, seeing a hearse is bad omen but there is an instant remedy. You should hide your thumbs in your palms. One reason for this is because your thumb in Japanese is your “oya yubi,” literally “parent finger,” so you are hiding your parents from death. Another, creepier reason, is because the souls of the dead may still be lingering. They are said to creep in through the nail and skin of your thumb. Combs were originally thought of as something sacred, so giving them away, dropping them, or picking up someone else’s was considered bad luck. But what is probably more compelling is the fact that the word for comb, “kushi,” sounds just like the word meaning “a painful death.” So, if you come across a dropped comb and pick it up, you are also likely picking up suffering and death. No idea what is the suggested alternative, though.