And why you should add them to your must-listen list

If you are away from Japan, planning a holiday or even just reminiscing about previous trips, these music podcasts (and a Tokyo-based net radio station) will get you in the mood. This selection features a range of Japanese DJs and hosts, both established and also some who are starting out.

They all vary with regards to genre meaning that you’ll be able to discover a Japanese music podcast for every mood. All the podcasts and mix series featured are regular occurrences, meaning those involved are extra-committed and experienced in finding the best new music.

Tsubaki FM has been around since 2017 yet has really come into its own in the past couple of years. Broadcasting live on weekends, with each show archived on its Mixcloud, it’s a great way to check out a range of Japanese DJs.

From a jazzy Sunday affair through to Tuesday evening dance shows, Tsubaki FM really does have something for everyone. Best described as a Japanese NTS, it focuses on DJs across Japan, with broadcasts from places including Tokyo, Nagoya and Kyoto.

Best for: Those who love listening to a little bit of everything and keeping up with top artists. 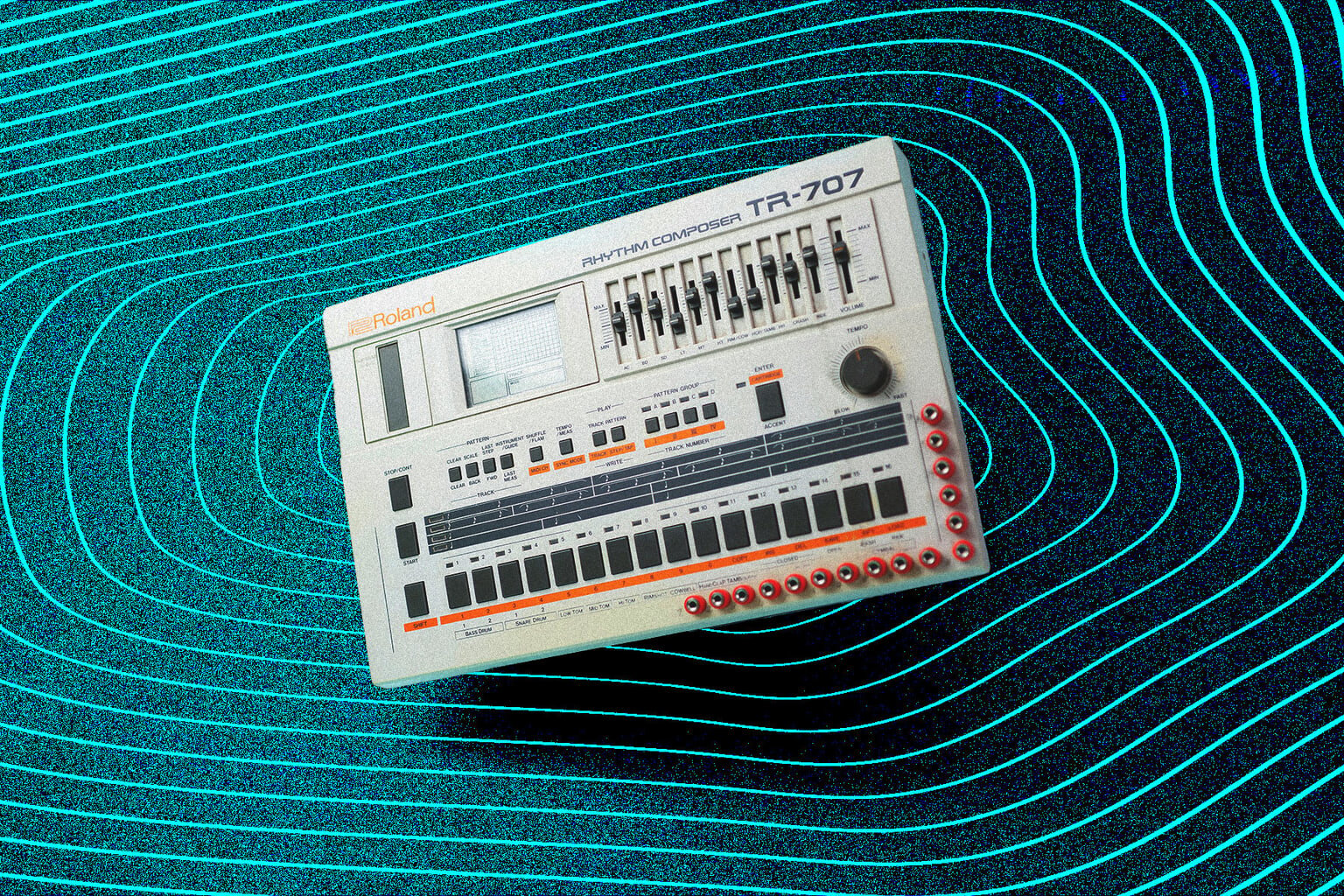 This small radio station uploads monthly or more, with a range of guests from Japan and beyond. ‘Hamon’ means ripple in Japanese and the radio’s mission is to shine a light on smaller artists and spread their music.

Hamon Radio features a lot of ‘Walearic’ music, which is the Japanese version of Balearic beat. During COVID it hosted regular live-streams by local Japanese artists, so its live-stream archive is well worth checking out, too.

Best for: Lovers of chilled out, by-the-beach vibes, perfect for sipping an Okinawan special Shikuwasa Sour cocktail whilst on the seafront.

Modelled on the infamous Berlin Community Radio (which shut down in 2019), Tokyo Community Radio was started by a small group of Tokyo-based DJs during the Covid-19 pandemic.

What began as a regular radio station has evolved into a more sustainable podcast-type affair, with talk shows in Japanese and monthly mixes uploaded by members of the crew.

The members include Mars89, Licaxxx, Frankie $ and Romy Mats, respected club DJs in their own right. Monthly podcasts are available on Apple Music.

Best for: Mainly house and techno fans, with tunes to put you straight into the vibe of a Tokyo dance floor. The DJs also host events in Tokyo, so it is a great cast to follow to get to know more about the Japanese underground club scene. What originally started as a branch of LA-based ‘dublab’ has evolved into a mainstay of Tokyo net radio. Like most of the other stations featured on this list, dublab.jp is a non-profit run by volunteers.

Featuring interviews with Japan-based artists and shows with catchy titles including Loser Radio (a range of genres, actually named after the host’s select shop) and the ambient-leaning In Every Second Dream show from DJ Emerald. Dublab.jp is special in that it has been going for over 10 years, with talking and interviews alongside music, much like a regular radio station.

Best for: Listening to a range of music intermitted with a few interviews with people within the industry.

Block.fm is Tokyo’s most popular underground dance music – and arguably its most corporate – radio station, broadcasting online since 2011. Listeners can tune in via the site from 8pm JST through to midnight daily, with catch-up programs available. For anyone who has an interest in Tokyo’s underground scene, but with a completely open mind, simply head to block.fm and select a show.

Best for: Discovering the Japanese underground, unconstrained by genre. There is an R’n’B show with DJ Akito, bass music with Tokyo outfit, Trekkie Trax and even a bedtime radio show. Yabe Tadashi is a veteran Japanese DJ who found fame in the music outfit United Future Organization in the 1990s. He has been around the music scene as a DJ and more for nearly 40 years.

He has been recording monthly mixes out of his flat (rumored to be opposite the Tokyo nightclub, Bonobo) for almost a decade, to a dedicated group of fans. His oddball mixing style encapsulates a certain type of Tokyo vinyl DJ, found at clubs such as Hatagaya’s Forestlimit and Hachioji’s SHeLTeR.

Best for: Dancing at home or even to put on while entertaining dinner guests. His eclectic mixes offer a certain amount of nostalgia for bygone times, mixing jazz, hillbilly and rock ’n’ roll alongside choice house cuts and hip hop.