Utilizing her Iranian heritage, Nona Takano (aka Nony) has managed to succeed in such a small period of time that it’s hardly plausible. The charming and gregarious Akita Prefecture-native has grown her jewelry company into a healthy shape and as a result a horde of Japanese celebrities now make frequent visits to her super popular pop-up boutique in the elegant and sophisticated premises of Grand Hyatt Tokyo in the capital’s affluent Minato Ward.

When Tokyo Weekender recently sat down with Nony in the boutique’s backroom, she was expecting her first baby the following day. You would perhaps think she would be taking it easy, however, Nony isn’t one to take her foot off the pedal and was busy chatting with customers and staff. She was also entertaining yours truly with her magical tale which began in Akita and resulted in her garnering a huge Instagram following, a gaggle of fans and a booming business. Nony was initially inspired to start her jewelry brand when she traveled to various countries during her university years. It was then, most importantly, that she was introduced to different jewelry designs and concepts that she hadn’t seen in Japan and that became the catalyst for her to begin her own business.

Nony personally designs each of her pieces and creates one-of-a-kind jewelry using only top quality 18 karat gold, diamonds and gemstones. She hopes her jewelry will be worn as an amulet, giving power and positivity to her customers that wear them but also a special piece that they can cherish for life and pass on to the next generation. The polymath also holds a degree in pharmaceuticals and is currently working on expanding her brand with a cosmetics line, having recently launched her own fragrance and diffuser.

The brand, named Jewelilytokyo, focuses on Arabic designs and signatures which makes the label stand out even more in the uniform and orthodox Japanese consumer landscape. Although popular overseas, wearing a necklace with your name on it isn’t overly popular here. The use of Arabic, then, comes in handy as it feels more personal, unique and special to the wearer. Nony is a huge fan of calligraphy and works closely with Japanese artisans to handcraft each piece of jewelry. Jewelilytokyo, then, blossoms into a beautiful and subtle fusion of Arabic calligraphy with the very best Japanese craftsmanship.

The brand has an array of jewelry including custom-made Arabic jewelry made with special words or the names of loved ones, baby embryo jewelry which is created by looking at the ultrasound images of babies in early pregnancy and baby jewelry which can be worn by a baby after birth and by the parents as a necklace or charm (in the Middle East, there is a culture of passing down accessories from generation to generation). The other collections include high-end bridal jewelry, a line inspired by her newborn son Louis that uses only precious gemstones and signature Arabic jewelry which expresses the beauty of Middle Eastern calligraphy. 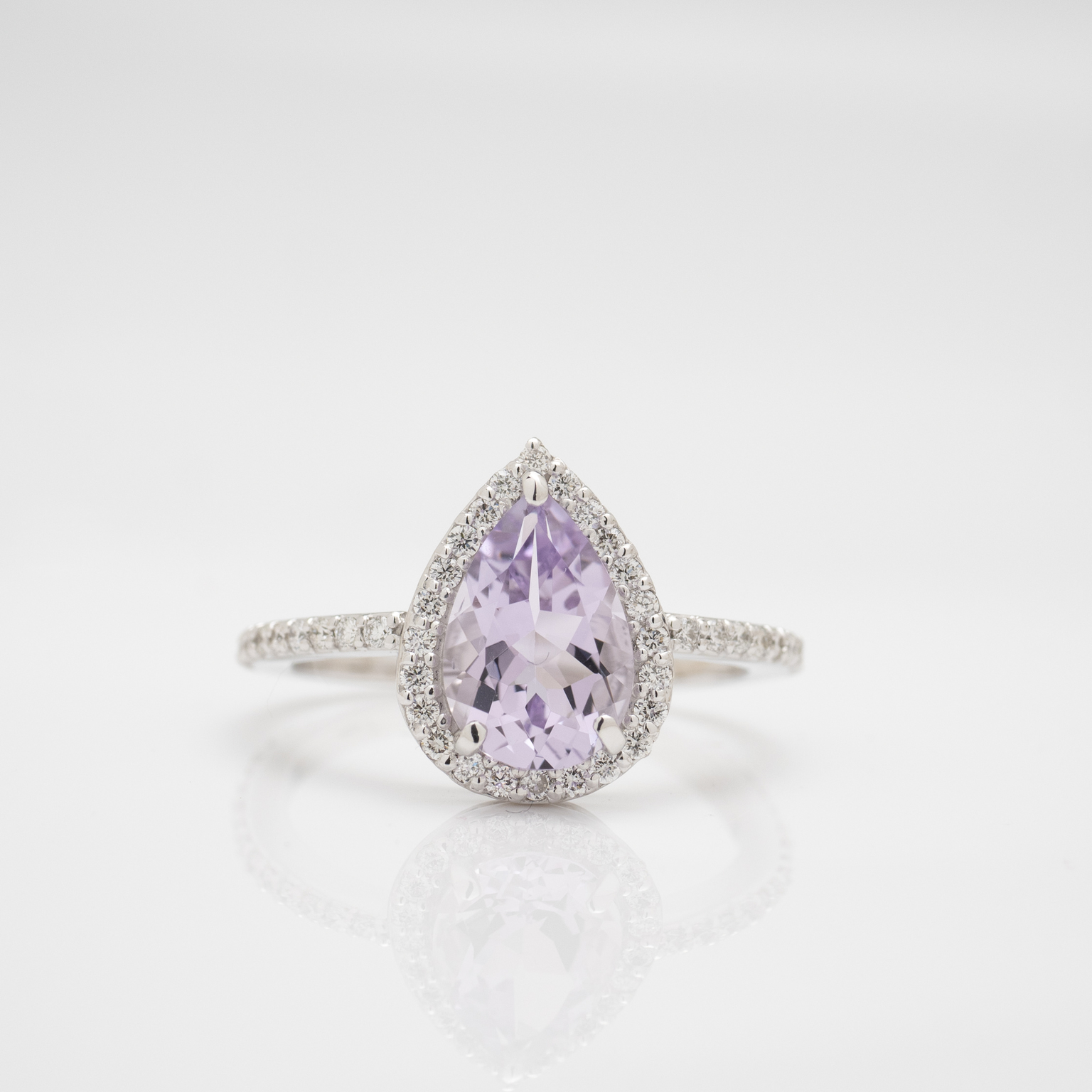 The detailing in Nony’s jewelry is stunning and the customer can see, first-hand and up close, the precision and artistry involved in the creation of each piece. It’s only been five years since Nony started her brand and it’s very clearly going from strength to strength with tens of thousands of Instagram followers, a legion of acolytes and a rapidly expanding customer base.

The fact that Nony is there in person, looks after each customer as if they were her close friend and has that desire to give them something they will cherish forever is part of the brand’s appeal. With DJs, models and high-profile celebrities all part of her fan club, Nony’s star is rising. This, however, is only the beginning as she expects to add cosmetics and other items and projects to her creative stable. It’s safe to say that Nony will be in the limelight for a long time to come.