Storied maritime history and contemporary vibrancy stand side by side in Yokosuka, the iconic port city on the Miura Peninsula. Easily accessible from Tokyo as a day trip, the town is packed with significant sights from history. Here are some of the most fascinating testaments to prior times that every history buff would enjoy visiting.

Mikasa, the world’s sole remaining pre-dreadnought battleship, now serves as a museum ship and is the most prominent attraction in Yokosuka. The British-built behemoth saw major action during the Russo-Japanese War while under the command of the revered Admiral Togo Heihachiro. Today, there’s a nod to him in the gift shop in the form of Admiral Togo beer.

Mikasa’s finest hour came during the Battle of Tsushima in May 1905, when she led Japanese naval forces to a decisive victory over an overwhelmed Russian fleet. An accidental explosion sank the ship shortly thereafter, but she was successfully refloated and continued service. Mikasa was decommissioned in 1923 and turned into a memorial.

The battleship had fallen into neglect and disrepair by the 1950s, yet managed to be rescued again thanks to a restoration initiative spearheaded by US Fleet Admiral Chester William Nimitz. This culminated in the grand reopening of the ship in 1961, and she is now the jewel of Yokosuka.

Visitors can explore the upper and main decks, which are filled with historical articles, documents and exhibitions. Authentic furnishings, vintage machinery and an assortment of displayed uniforms give us an insight into the lives of the sailors who served aboard this historic vessel. Brick in the tunnel of Sarushima

A short ferry trip from Mikasa Pier will take you to Sarushima, a tiny uninhabited island that remains suspended in time. Its little beach makes it a popular destination for barbecues in the summer, but the real treat for history fans is in the forested interior.

Sarushima is the first gun battery island in Japan. Its strategic location meant that the Tokugawa Shogunate ensured a thorough fortification against foreign incursions. Defenses were strengthened further by the Meiji Government, who constructed a fortress and tunnel complex using newly acquired engineering methods. The island was a military spot in operation until 1945. Today it’s largely accessible to visitors.

Despite its name translating to “Monkey Island,” there are no sneaky simians to be found anywhere in the vicinity. The name is said to have originated when Nichiren, Buddhist monk and founder of the sect that bears his name, was safely guided to the island by a white monkey after enduring a harsh storm.

Commodore Matthew Perry, who famously forced open Japan’s closed doors, attempted to name the island after himself during his initial 1853 visit to Japan to no avail. His legacy is however acknowledged at Yokosuka’s Perry Park and its accompanying Memorial Hall. Kannonzaki Lighthouse in its original manifestation was the first lighthouse to be constructed in Japan. It was built under the supervision of French engineer François Léonce Verny in 1869, who also supervised the creation of the Yokosuka Naval Arsenal. The initial brick structure proved insufficient to withstand earthquakes, and both it and its initial replacement were devastated by earthquakes in 1922 and 1923 respectively.

The present structure dates from 1925 and boasts spectacular views of the surrounding scenery. The exhibition room goes into great detail concerning the history and logistics involved with illuminating the sea. Tours of the interior are also readily available. Japanese film history buffs should also note that the lighthouse was prominently featured in internationally underrated auteur Keisuke Kinoshita’s Times of Joy and Sorrow.

In addition to Kannonzaki, Verny oversaw the construction of four other lighthouses across what is now the Greater Tokyo Area. He also had other ambitious undertakings. Most visibly, the dry docks he built for usage by the Imperial Japanese Navy, now under American jurisdiction. His significant contribution to the modernization of Japan is remembered at Yokosuka’s Verny Park, which is filled with beautiful seasonal flowers and a bust of the man himself. There’s also a small museum detailing Verny’s life and accomplishments. 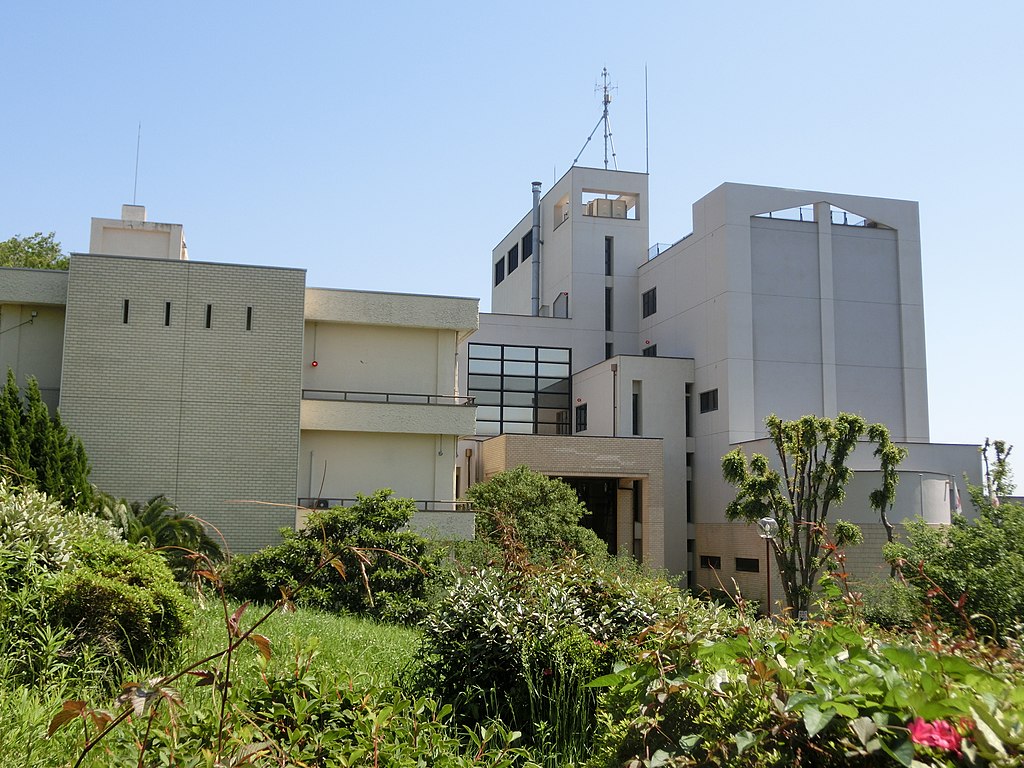 The scope of history vastly exceeds the written records of humanity. Palaeoloxodon naumanni was an immense beast that roamed across the Japanese archipelago hundreds of thousands of years ago. Its fossilized remains were first found in Yokosuka by German geologist Heinrich Edmund Naumann in the Meiji Period, granting it the nickname “Naumann’s elephant.” There are also two dedicated Naumann’s Elephant museums in Japan, one in Nagano and one in Hokkaido.

A life-scale model of one of these gentle giants greets visitors at the entrance of the Yokosuka City Museum, which offers admission free of charge. Other flora and fauna from the distant past can be perused too, from minuscule beetles to massive multicolored birds. Human activities on the Miura Peninsula are presented from the paleolithic to modern eras, with abundant artifacts and explanations to help illustrate the grand scale of events.