Pandemic Diaries: Reading Over 1,300 Chapters of Hajime no Ippo

What can binge-reading a classic Japanese manga teach us?

As far as pandemic-related stay-at-home hobbies go, I wasn’t able to get on the sourdough train, predominantly due to an unhappy gluten allergy. But where I lost out in delicious homemade carbs, I more than made up with a renewed manga reading habit. I found solace during the last lockdown but it wasn’t in the latest and greatest of series (bearing an English name that rhymes with ‘Carpet Layer’), but a simple, boxing manga that dates back to 1989.

Hajime no Ippo (はじめの一歩), sometimes known in English as “Fighting Spirit” is a Jyoji Morikawa manga featuring a young boy’s quest to answer the question, what does it mean to be strong? Enter Ippo Makunouchi, a shy high schooler with no friends and a lot of bullies on his back. During one particularly nasty beat-up, he is saved by Mamoru Takamura, a professional middleweight boxer. This encounter changes the course of his life forever as Ippo becomes inspired to take up the gloves at Kamogawa Gym, run by retired boxer Genji Kamogawa. The series then opens up to his journey from amateur to professional and beyond together with the many noteworthy friends and rivals he makes along the way.

As a well-lauded “classic” manga, I knew I had to make reading it to as near completion as possible would become one of my goals for 2020. This was no easy feat, with 1,325 chapters published as of November last year and counting, as the series has not ended yet. To provide a benchmark, One Piece, another famous manga that is frequently cited for its brilliance as much as its length, only just hit 1,000 chapters in January 2021. Yet, the more I read, the more I knew I had to keep reading. Despite its linear and somewhat simple narrative, it wasn’t long before I was hooked and reading it every morning before work, each lunch break and in lieu of an evening stroll, became a ritual for me.

One of the key draws of a “sports manga” is the points of conflict where the protagonist goes against his opponents. Hajime no Ippo manages to deliver on this with a brilliant style and pace that hasn’t aged, even though this manga is older than I am. The high tension boxing scenes will titillate your senses from the moment Ippo enters the sports hall, right until the final bell is rung.

Even after 1,300 chapters, these scenes never feel repetitive due to a unique cast of characters, each with their own skills, strengths and weaknesses. In Team Kamogawa, readers will come to know of Takamura, whose godlike ability is both a source of awe and comedic value as he is just too overpowered. Kimura gives a more everyman approach with a neat and subdued boxing style that becomes more complex as we get to know his personality. The story arc where he develops his own signature move is actually one of my favorite in the series thus far. Aoki rounds out the group with his eclectic blend of humor and bizarre boxing style. I guarantee seeing his frog punch for the first time will have your sides in splits. As Ippo continues to fight boxers from all over Japan as well as the rest of the world, Morikawa sensei is able to continue bringing fresh new takes to the sport of boxing. 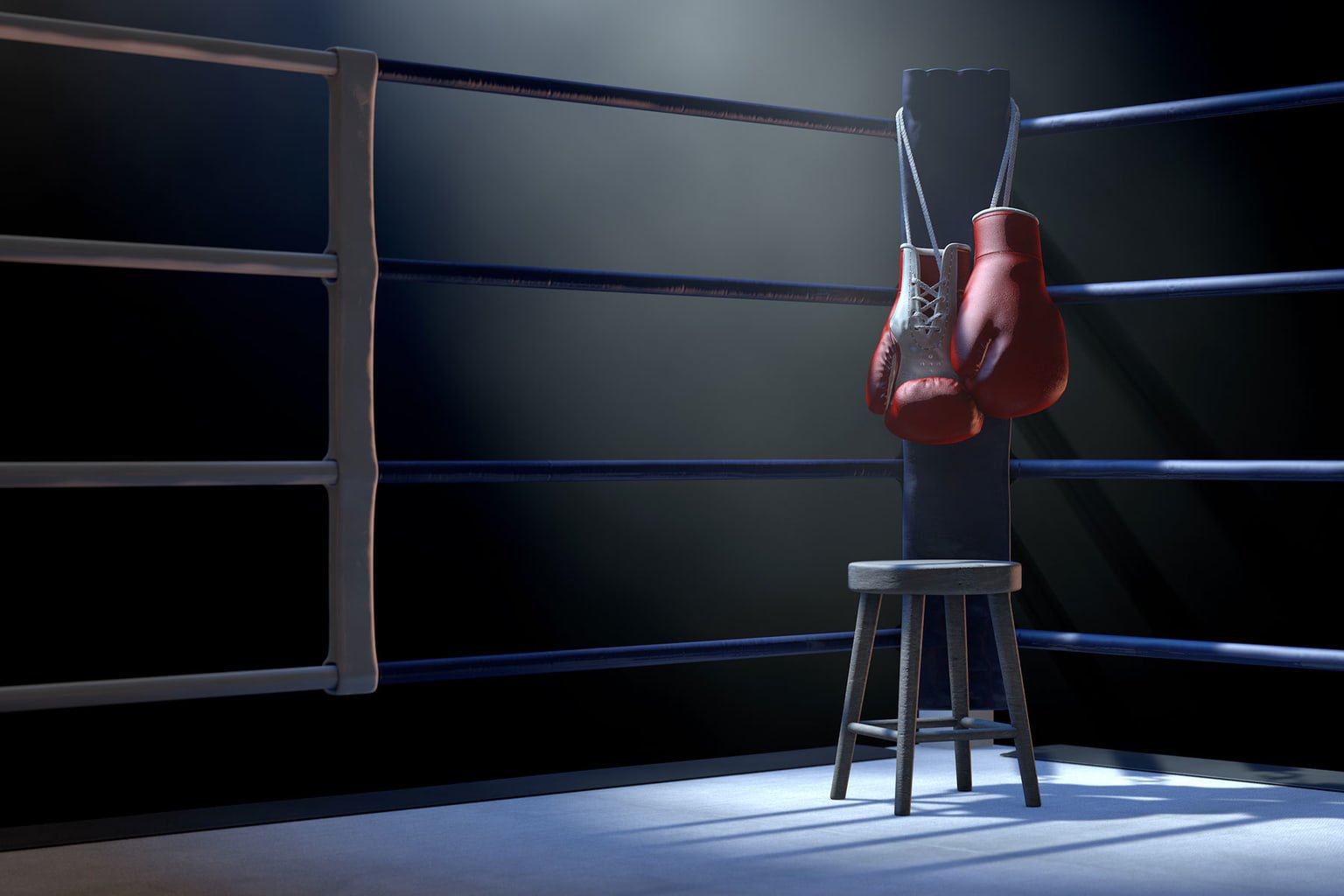 But the action scenes, as great as they are, truly come to life because of the manga’s strong storyline and well-thought-out character development. Morikawa sensei is able to draw on personal relationships between the characters to build up a scene well before any athlete steps into the ring. The camaraderie Ippo shares with his rivals is one such prevalent theme, channeled through his relationship with long-term rival Miyata Ichiro, as they watch each other’s matches, analyze techniques and continue to encourage one another out of a desire to see the other succeed.

Another key theme lies in Ippo’s undying loyalty to Coach Kamogawa, his fiercest critic as well as his greatest supporter. Some of the most critical match moments come when Ippo is heavily damaged and Coach Kamogawa has to choose between risking his fighter’s life to continue the match or throwing in the towel for safety, against Ippo’s wishes. Through the harsh training regimes and in-between punches where the coach is screaming out advice to Ippo, the manga shows time and time again that the bond between a boxer and his trainer is inimitable. It is these trials that Ippo goes through with the friends he has made that will touch you to the point of tears.

Despite how action-packed Hajime no Ippo is, there are pockets of calm, particularly between boxing matches, that will have your mind oddly relaxed. Alongside boxing, Ippo continues to work for his family’s fishing business and it is during these moments where the slice of life pacing of the manga will have you fondly remembering simpler times. His respect and admiration for the sea, the duty he upholds to his mother as her only child, right down to the simplicity of his home meals are visual relaxants, something we all need during these times. Even as Ippo continues to level up and reaches greater heights, it’s comforting to see him still maintain the core of his identity as the same shy kid from the very beginning.

Reading 1,325 chapters has given me a new perspective on what it means to be strong. Much like Ippo, many of us seek strength in some shape or form whether that be physical, mental or through influence and materialism. But becoming strong is not the pot of gold at the end of the rainbow. It’s the path we follow, the decisions we make, the people we surround ourselves with and the will from within to protect what is important to us. Continuing its over-30-year-long streak, Hajime no Ippo is slated to continue publishing in 2021 and I’m looking forward to Morikawa sensei’s next knockout chapter.