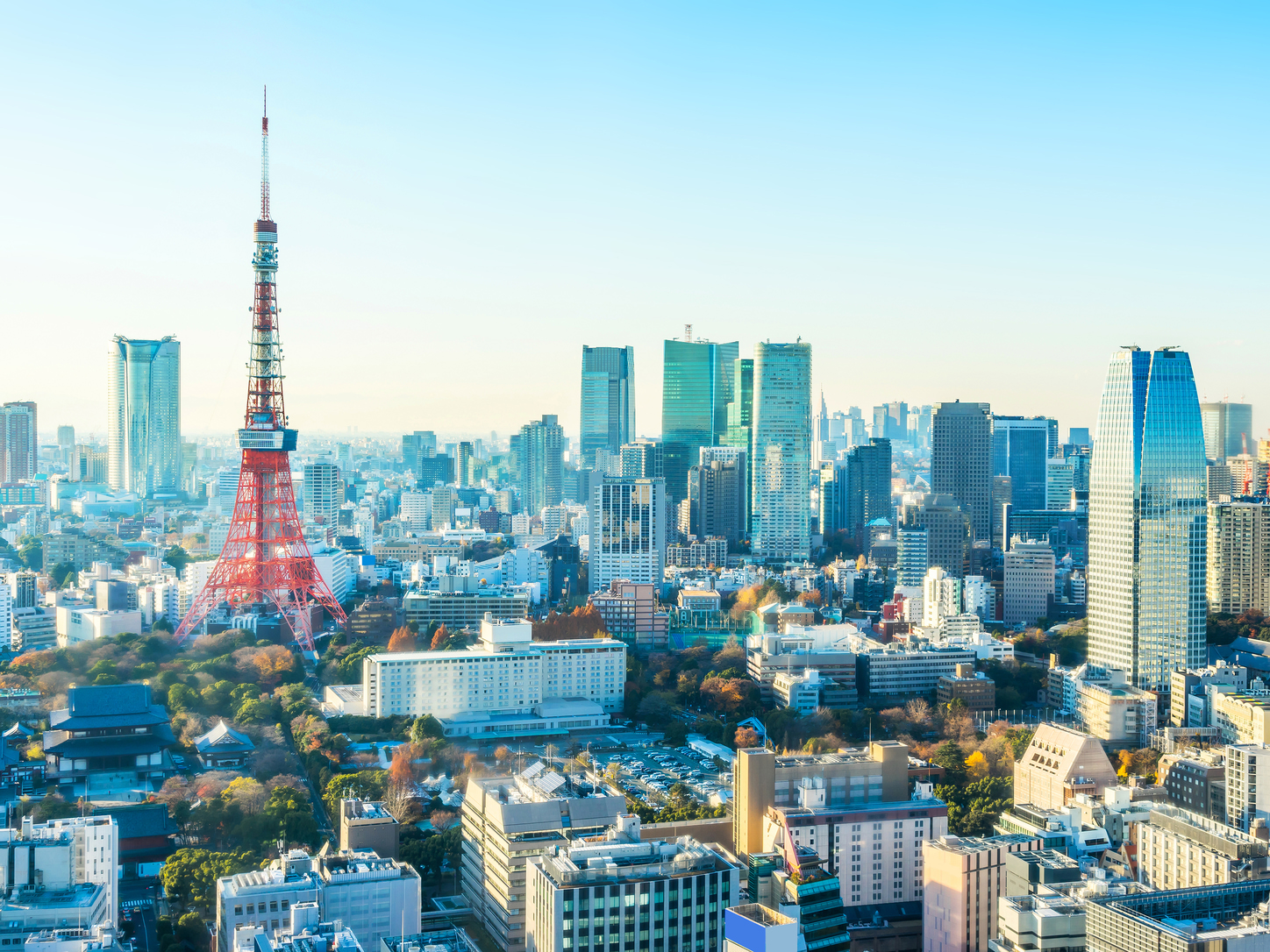 Partially using steel parts from US army tanks damaged during the Korean War, Tokyo Tower was built in 1958 as a symbol of Tokyo’s recovery from World War II and the city’s restoration to economic power. Built in the image of the Eiffel Tower – and 13 meters taller – Tokyo’s transmissions tower was painted its iconic orange and white pattern to meet aviation code. Tokyo Tower draws millions of visitors every year and according to superstition, if you and your sweetie-pie watch the lights turn off at midnight, your love will last for eternity.

Fall in love with Tokyo all over again this weekend with Tokyo Tower’s highball garden and rooftop barbecue, as well as punk rock music festivals, art gallery openings and more. Tokyo-based German-Filipino photographer Robert Kirsch holds his first solo exhibition in which he explores his recent personal journey to contentment. Read about Kirsch’s inner-workings in our exclusive interview.

Since 2015, the brainchild of punk band SiM (Silence iz Mine) evolved into a must-see affair with this year’s lineup including Japan’s top hardcore acts like Brahman, Coldrain, and My Hair is Bad, with SiM naturally headlining. Leading up to the release of her new album Orgone, French avant-garde musician Sarasara displays her musical diversity in Shibuya by melding such genres as electronica, R&B and trip hop. Check out Tokyo’s underground music scene once again at this regular showcase featuring an eclectic array of passionate local bands. The oldest antiques fair in Japan sees over 250 sellers from across the country bring their treasures to the Ryutsu Center in Heiwajima.