Every culture has its superstitions, and Japan is no exception. Many of them are related to dating and relationships to make sure couples’ love lasts. Here are a few of the good, the bad, and the kind of weird superstitions we’ve picked up to help keep your love true. A couple that witnesses the turning off of Tokyo Tower’s lights at night will stay together forever.

Rumor has it that if a couple manages to catch the lights turning off at midnight, they’ll be blessed with a love that lasts. The best part is that Tokyo Tower used to only turn off the lights at midnight for maintenance. However, with this rumor going, people kept asking the staff at the tower about the lights and why they didn’t turn off. So, Tokyo Tower did what any romantic would do and now turns off the lights precisely at midnight — just for all the couples standing outside waiting. (The tower turns them back on again soon after, leaving them on until daylight.) Also, on Saturday nights between 8pm and 10pm, visitors can see the seven colors of the so-called “Diamond Veil,” where each color shown carries a different meaning. Couples will most likely look out for red, which symbolizes love and gratitude.

Couples that hook a padlock to the fence on Enoshima Island’s Koibito no Oka (Lover’s Hill) will find their love unchanged through the years.

Rather than a superstition, it seems this practice is more of a declaration of love, and an idea borrowed from the bridges of Paris and other major cities. Nearby Enoshima Shrine is famous for enmusubi (connecting love, especially the kind that leads to marriage) so there’s definitely love in the air there.

Ring the bell of love (known as ai no kane) three times at Koibito Misaki (Lover’s Cape) in Shizuoka and your love will vibrate across the land.

…Or something to that effect. Unsurprisingly, it’s a very popular date spot.

Witnessing a solar eclipse together means your love will last forever.

There are a lot of superstitions involving rings, because there is no “end” on a ring/circle, and it goes on for eternity. Your love will go on forever too, if you see that ring that appears around the moon when the eclipse is as its peak. A couple that rides a swan boat together at Inokashira Park in Kichijoji is doomed to break up.*

This urban legend has a few different origins. One is that it’s due to a curse by a jealous Bezaiten (a Buddhist god of wealth, music, eloquence and water). Another is that a brokenhearted girl once drowned herself in the lake. A more logical theory states that women will unconsciously keep tabs on how their partner steers the boat – if he sends them bumping into people or things, then she won’t be able to trust him to take care of navigating their future either. However, all is not lost. The one male swan boat on the lake is supposedly exempt from the curse.

*An alternative version is that couples riding any kind of boat on that lake will break up.

If you go to Tokyo Disneyland on a date, it’s over between you

This one may have a logical explanation. One blog says that while most couples won’t say goodbye there, many do, and there are some specific reasons: It’s too expensive; someone gets tired and cranky; there’s lots of eye candy besides your partner; or the guy will get lost. (This last one is very important, apparently, as women often go on girls’ days out together and most likely know their way around.) 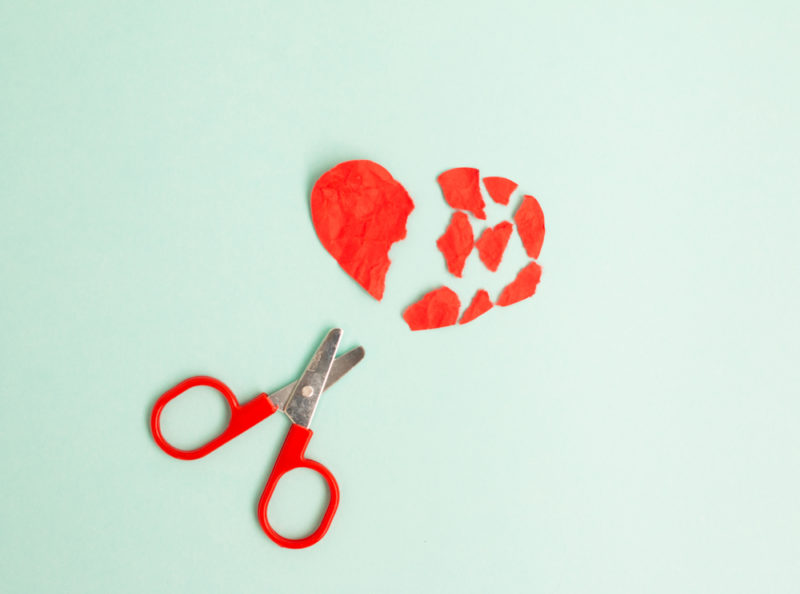 The Kind of Weird

This oddball collection of rumors and urban legends were collected by word-of-mouth through friends and acquaintances.

Check out our list of Japanese superstitions for those who wish to find romance.