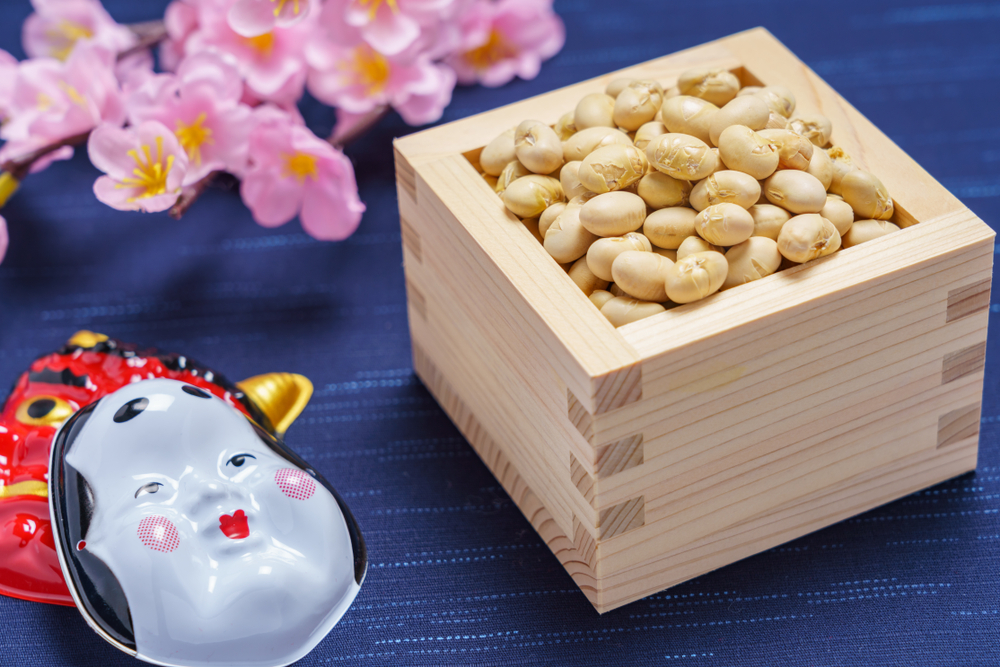 Where to Celebrate Setsubun in Tokyo: 5 Temples to Summon Good Fortune for 2020

Japan has many New Year’s traditions, making sure no stone is left unturned when it comes to fending off sickness or bad luck, and putting all the chances on your side. Setsubun is celebrated every year on February 3 and is said to mark the change from winter to spring, and the beginning of a new year. The festivities involve throwing beans (mamemaki) to cast out demons. Check out our complete guide for all things Setsubun before heading to any of the following temples to ensure 2020 is demon-free:

Though a little far from the city center, this 400-year-old temple located in Saitama is home to the most action-packed Setsubun festivities. Starring three demons that come rushing through the crowd, representing anger, avarice and sloth, visitors can literally throw their mamemaki at the evil spirits. This literal rendition and physical representation of the three spirits are said to banish demons more efficiently. Battle off evil spirits with added strength thanks to the assistance of amateur, professional and retired wrestlers. Being the final resting place of Rikidozan, who many believe is the father of pro wrestling, the normally serene Honmonji in Ota-ku is sure to be full of energy, perfect for fending off the strongest of demons.

Located near Tokyo Tower, Zozoji is one of the most popular temples to celebrate Setsubun, with a special ceremony to wish good luck to those born in the current Chinese zodiac year, 2019 being the year of the pig. The unlucky ones can sign up to dress in traditional garb and throw soybeans out to the crowds. You can also purchase the beans to take home for your own mamemaki ritual, which makes for an original omiyage. Sensoji in Asakusa is incontournable when it comes to festivals in Tokyo. No matter the time of the year, you are sure to find enormous crowds, with as many as 100,000 expected this weekend to throw beans while chanting: “Oni wa soto! Fuku wa uchi!” – which translates to “Demons be gone! Fortune come in!” The mesmerizing dance of the Seven Lucky Gods is a must-see.

Said to have been founded in 111, this shrine is one of the five big shrines of Tokyo. Home so a few sacred buildings, you’ll also find a sumo ring and a memorial for those who suffered from the Russo-Japanese War (1904-1905). For a traditional setsubun experience without the massive crowds of Sensoji and Zojoji, consider this Fuchu location.