Okinawa: The Next Best Thing

Weekender joined ANTOR-Japan’s glittering end-of-2016 party to learn more about the country’s future tourism goals, and how Okinawa, specifically, aims to transform itself into the next best international resort.

Even if you haven’t yet traveled to Okinawa, you’ll have heard about a few key features that set the prefecture apart from others. At ANTOR-Japan’s 50th anniversary and Christmas party, held on December 6 at Oakwood Premier’s luxurious lounge in Tokyo Midtown, guests were treated to a number of these cultural characteristics: we dined on local cuisine including a dish of goya (bitter melon); we swayed along to the sounds of a sanshin played by a local musician; and we marveled at the karate techniques performed by Master Akihito Yagi of the International Meibukan Gojyu-ryu Association. 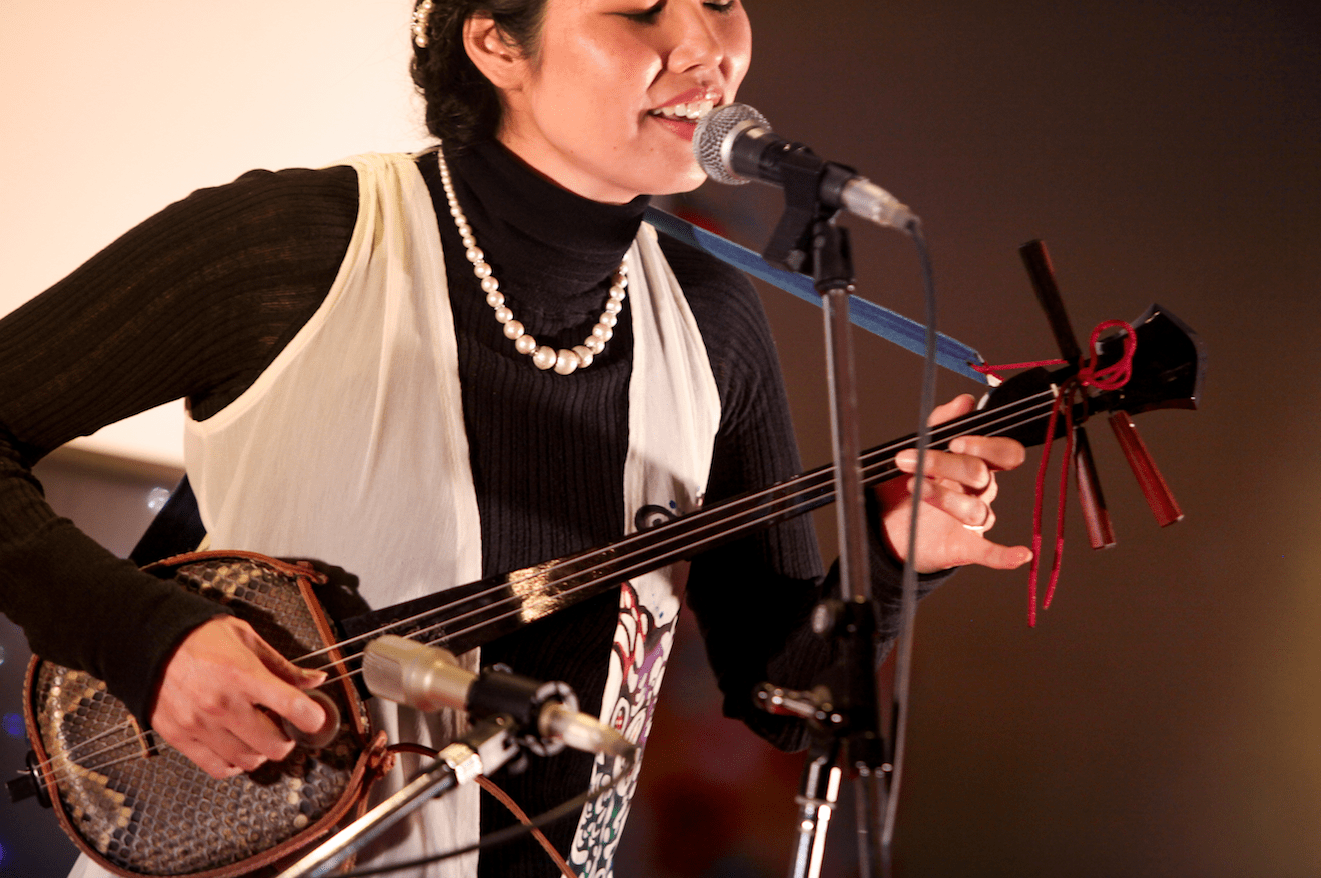 But while the focus of the event was on all things Okinawan, we also learnt that ANTOR-Japan – which stands for The Association of National Tourist Office Representatives in Japan – is taking steps to improve Japan’s understanding of international tourism. Every year, for example, the group organizes a travel fair called “Let’s Go Kaigai!” to help and encourage and develop the industry. Established in 1966, the association is made up of national tourist office representatives, has welcomed Mr. Edouard Tripkovic Katayama as the chairman in 2015.

Speaking at the event, Katayama said, “Tourism is an important economic generator, reaching almost 10 percent of gross GDP, and forecasted to continue growing in the coming decades.” Last year, Katayama was instrumental in founding the Antor Peace Movement 21 project, which stresses the importance of peace, not only in the tourism industry, but for our overall wellbeing. “One of our aims is to connect people … Exchange and collaboration are necessary to achieve better understanding between people,” he went on to say. “And from this year, we started active collaboration with Japanese local governments, to increase awareness of inbound and outbound travelers.”

As the evening wound to a close, Weekender took a few minutes to chat with Takao Kadekaru, the Senior Executive Director of the Okinawa Convention and Visitors Bureau, to find out more about Okinawa’s growing tourism industry and their plans for the future. How many tourists visit Okinawa each year?
For fiscal year 2015, our total number of tourists reached 7.94 million, with 20 percent of these being from abroad. This is a big increase, as just five or six years ago, inbound tourism made up only five percent of the total. For 2016, we are hoping to have reached 8.4 million.

Why do you think Okinawa is becoming such a popular destination?
Not only do we have beautiful nature and the ocean, but we also have a wonderful traditional culture. Moreover, we have a subtropical climate, which means the average temperature is 23 degrees Celsius. A lot of tourists visit during winter for a summer experience, or to take advantage of our golf courses year round. In Okinawa, you never need to wear a coat.

What’s your main tourism goal for the future?
To become a top international resort.

For first-time visitors, which of the islands do you recommend?
There are 160 islands in Okinawa, and only 40 of them are inhabited. Each one has its own atmosphere, but if it’s your first time visiting, I’d recommend Ishigaki, Miyakojima, and the Kerama islands.

What’s the main difference between Okinawan and Japanese people?
We have a special kind of hospitality in Okinawa. I also think that, because we have had the chance to deal a lot with foreign countries, tourists will find it easier to communicate with Okinawan people than with Japanese people. Come visit, you’ll see! [laughs]

This article appears in the February 2017 issue of Tokyo Weekender magazine. To “meet” three creative locals, read our cover feature: “The People of Okinawa.”