For our latest entry, we present “Tokyo City Slice” a series of digital art pieces by Simon Kalajdjiev, a Tokyo-based artist and futurist. These digital artworks also fall under the category of glitch art, an art form that intentionally corrupts digital files and creates errors in them for aesthetic purposes. Some critics call it Neo-Dadaist in its deliberate damaging, while some see glitch art as a mirror to the post-modern uncertain world we live in. Simon Kalajdjiev created these works in 2016 and 2017, citing the shock of the sheer vastness of Tokyo as the first trigger to start creating these pieces. His 2015 “Citygraphy” series of acrylic on canvas paintings of Tokyo cityscapes involved similar elements of a disintegrating city, but the “Tokyo City Slice” is where the glitch aesthetic came fully into form. Neon Slice: Night out in Shimokitazawa

Sometimes he redraws his glitch art by hand: 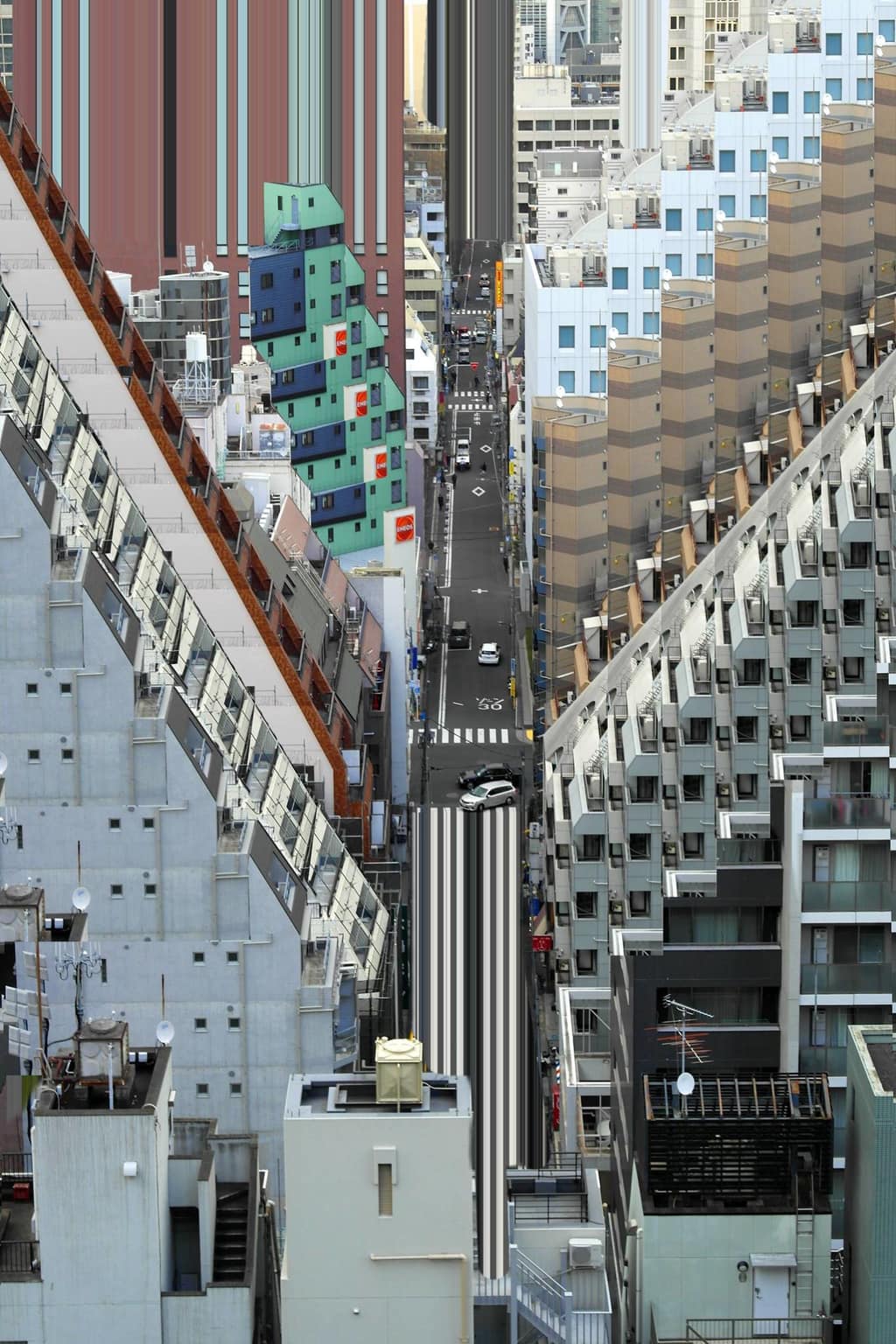 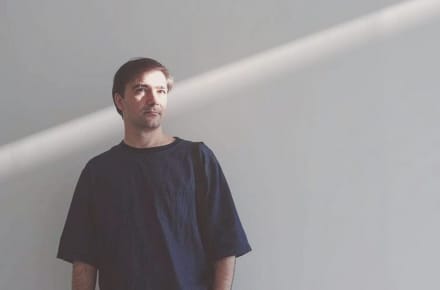 A graduate of the Faculty of Fine Arts, Ss. Cyril and Methodius University, Skopje, Simon Kalajdjiev is a Tokyo-based artist working mainly in the field of architectural illustration and future cities’ design, as well as comics and pop culture.