11 Japanese Athletes To Watch During ﻿Tokyo 2020

We interviewed 10 Japanese athletes and one Miyazaki-born British athlete in the buildup to this summer’s Olympic Games. All are seen as medal contenders, but can they live up to the hype? Here’s a reminder of why they are expected to do well in Tokyo and when you can watch them in action. The Okinawan machine begins his quest for gold in the kata competition on the morning of August 6 with the final later that evening.

A three-time world champion and 2017 World Games winner, Ryo Kiyuna has been almost unbeatable for the past eight years yet remains a relative unknown in Japan. With karate making its Olympic debut this year, it’s a great opportunity for the Okinawan to showcase his amazing array of skills to a much wider audience.

The child prodigy represents Team GB in the Park Skateboarding competition on August 4.

“People sometimes tell me I’m too small or this isn’t a sport for girls, and I love hearing that,” Sky Brown told TW in 2019. “It’s the best motivation. I feel there’s a fire in me and those kinds of comments spark something. [Laughs] I’m happy to be one of the youngest and want to keep pushing the limit in women’s skateboarding. I believe anything’s possible when I go out to perform and I want to let every girl out there know that they can do anything, too.” Badminton kicks off on July 24. Momota hopes to play in the final on August 2.

Working out the best way to beat Kento Momota is one thing; putting it into practice is another. The Japanese athlete has a fine record against the world’s best. As a youngster, he was touted as a future great, though skeptics felt his laid-back attitude could hold him back. Now more focused than ever, he appears destined to fulfill that early promise. The first round of men’s keirin is on August 4. Wakimoto is aiming for the final the following day.

Having practiced with middle-distance riders earlier in his career, Yuta Wakimoto is known for his stamina. He likes to get in front early and maintain a strong pace throughout. On form, he can be a very hard man to catch, though admits that his biggest weakness is his acceleration if he needs to kick on toward the end of the race. The women’s omnium races will take place on August 5. Can Yumi Kajihara challenge for a medal?

She won five gold medals at the Asian Youth Championships in 2015 and then followed that up with a silver at the World Youth Championships the same year. It was at that point, she set herself the target of becoming the number one racer on the planet. Though an ambitious target, she has already shown it’s no pipe dream, taking home two consecutive omnium World Cup titles in December 2017. 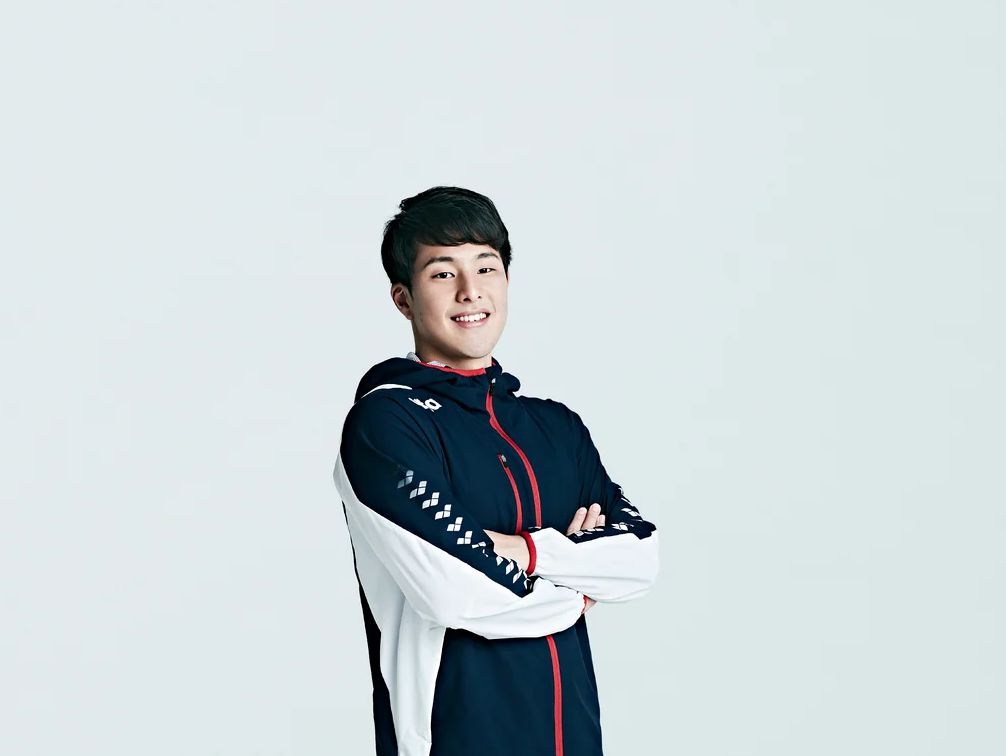 Daiya Seto, 27, was in scintillating form before the coronavirus pandemic, becoming Japan’s first-ever 200m and 400m individual medley (IM) double gold medalist at the 2019 World Aquatics Championships in Gwangju, South Korea. It’s a feat that was achieved by just three swimmers before him: Michael Phelps, Ryan Lochte and Chase Kalisz, all from America. The current World Champion climber, Narasaki begins his ascent on August 3 with the final on August 5.

Having won the World Championships and World Cup in the combined event (speed climbing, bouldering and lead) in 2019, Tomoa Narasaki was seen as odds on favorite for gold in Tokyo. Since the pandemic, however, his form hasn’t been as good. That said, anything less than a top-place finish for the 25-year-old this summer would be seen as a disappointment. 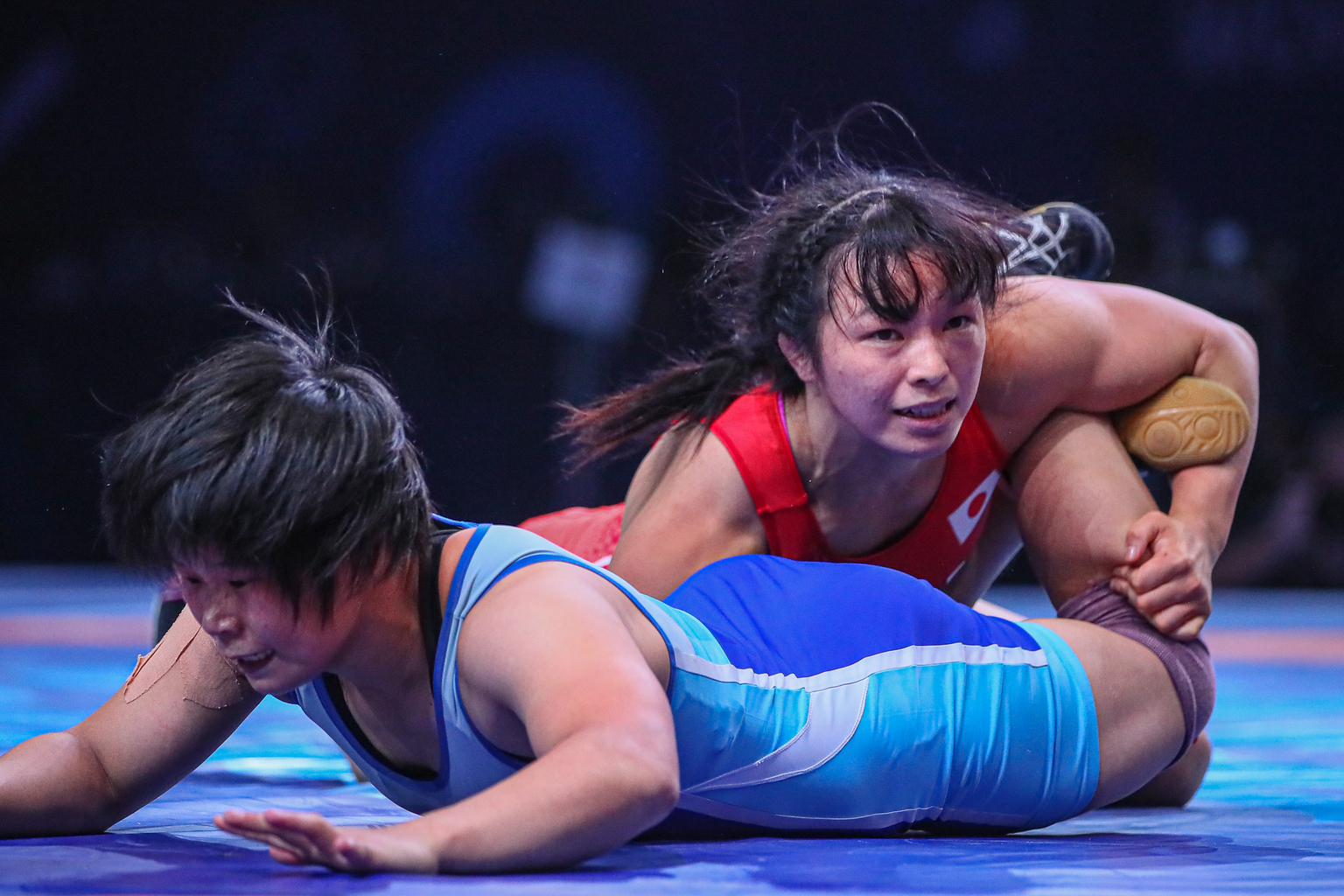 The wrestling sister act begins on August 3 with the younger of the siblings in action in the 62kg category. The final is the following day.

Yukako Kawai confirmed her place at the Games after winning a bronze medal at the 2019 World Championships in Kazakhstan. Three years earlier, she watched her sister in Rio alongside her parents. “Until then, competing at the Olympics seemed so far away for me, but after seeing my sister win the gold medal, my desire to participate at the Games alongside her grew quickly,” she told TW.

The gold medalist from Rio performs in the lower 57kg category from August 4. She has high hopes of being in the final on August 5.

At the Rio Games in 2016, Risako Kawai won the gold medal in the 63kg division but in qualifying for this summer’s event, she opted for the 57kg tournament, effectively leaving the pathway open for her younger sibling to make it through to her first-ever Olympics in the higher weight class. Bayern Munich’s new signing leads Nadeshiko Japan out for its first game on July 21 against Canada.

At an international level, Saki Kumagai has garnered more than 100 caps and in 2011 famously helped Japan lift the World Cup, scoring the winning penalty in the final against America. A year later, she was part of the Japanese squad that had to settle for silver at the London Olympics, narrowly losing 2-1 to the States in the final. Appearing in his fourth Olympics, Takuya Haneda takes part in the men’s slalom C1 heats on July 25 with the final the next day.

In Rio five years ago, he became the first Asian canoeist to win a medal at the Olympics in the men’s slalom C1. The color back then was bronze. On home soil, he’s hoping to win something even shinier.