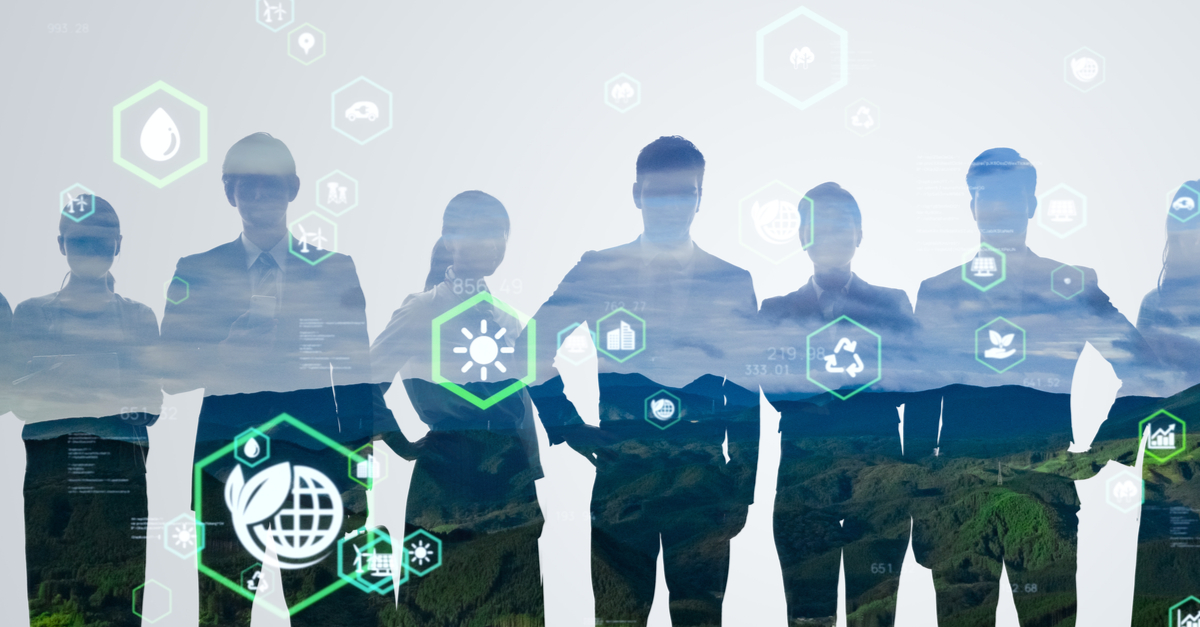 On February 17, the Tokyo Metropolitan Government (TMG) held its “Sustainable Recovery: TIME TO ACT” conference, laying down the roadmap for Tokyo to spearhead a global charge towards environmental sustainability.

Japan has been much maligned in recent years for its lack of concerted sustainable initiatives. As of 2020, it was one of only three nations still supporting the export of coal-fired power plants. This long-held bureaucratic support of dirty energy led Japan to become the world’s fifth-largest CO2 emitter, allowing environment awareness campaigns to fall largely by the wayside. At the consumer level, plastic packaging coats every fruit, vegetable, and edible surface in supermarkets, much of which is destined for the surrounding oceans and industrial incineration plants. Clearly, these are not the kind of truths one easily reconciles with climate action.

However, the looming decade – leading up to 2030, the year the Paris Agreement has indicated as climate D-Day – may represent a turning of the tide. In Japan, that change is set to start with Tokyo, one of the world’s most influential financial, technological, and trend-setting centers. In her opening address, Tokyo Governor Yuriko Koike outlined Tokyo’s new 2030 sustainability targets. Across all 23 wards of the metropolis, the government aims to reduce greenhouse gas (GHG) emissions by 50% compared with the levels in 2000, while increasing total renewable energy usage to 50% – up from 11.1% in 2015. Japan’s Oceans on the Brink of Catastrophe

Susan Rockefeller of Musings Magazine and conservation NPO Oceana, turned the conversation to the oceans. World fish populations are depleting rapidly – particularly damaging food and income resources in island nations like Japan – coinciding with oceans reaching their hottest temperature on record last year. Coral reefs, salt marshes and mangroves number among the myriad affected ecosystems and are in yet further jeopardy as a result of changing ocean acidity – which is linked to atmospheric carbon – and rising sea levels.

It gets worse: an estimated 15 million metric tonnes of plastic are currently washed into global oceans every year, or two garbage trucks of waste per second. If unabated, the current rate puts more plastic than fish in the ocean by 2040. Oceana will partner with Tokyo to help leverage critical climate technologies, to promote the Global Fishing Watch platform which supports ocean sustainability through information transparency, and to bolster fellow ocean networks like Sailors for the Sea Japan.

“Oceans are carbon sinks, and Japan, a country famous for its seafood, should be especially concerned,” said Rockefeller’s husband and fellow Oceana board member David Rockefeller Jr. He announced his new partnership philanthropist Michael Bloomberg to create an ESG Improvers Index which will better inform investors on how to approach sustainability. 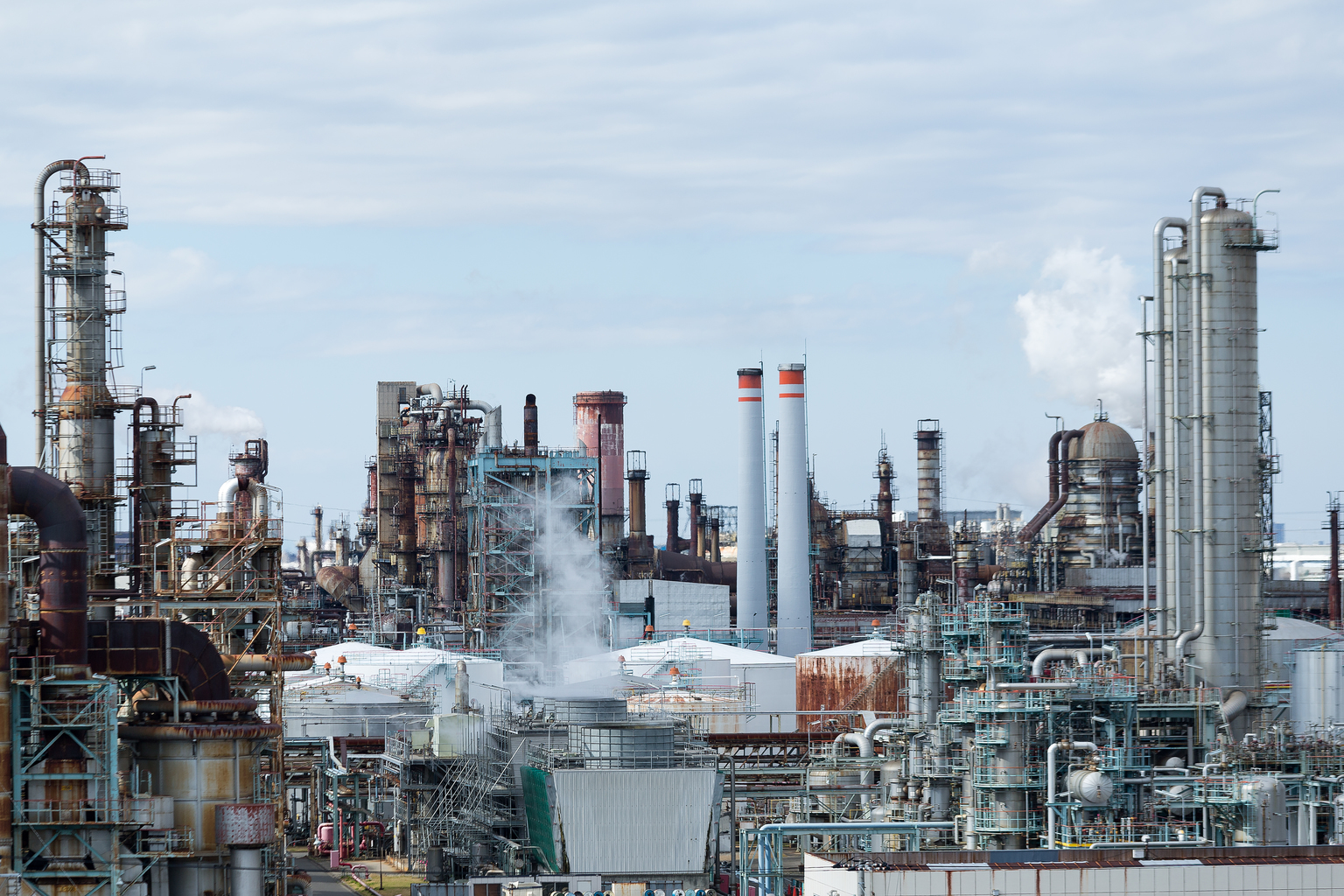 “Taking on climate change can help to drive our recovery from the pandemic,” said Michael Bloomberg, one of the world’s most influential climate activists. Bloomberg is championing investment in green energy and climate initiatives to help open up new job sectors and rebuild the global economy.

His namesake company, Bloomberg Philanthropies, is also helping business networks and cities across Japan to become more sustainable, along with supporting C40 Cities – a global climate action syndicate of which Tokyo is a primary member – and the Japan Climate Initiative organization. Furthermore, he has established Japan Beyond Coal, a grassroots initiative driving the transition from coal to clean energy with a goal of Japan phasing out coal entirely by 2030.

Driving Change Through the C40

“Our cities are in danger and we have a critical role to play in decarbonizing our planet,” said Eric Garcetti, Mayor of Los Angeles and Chair of C40 Cities. Starting in 2021, all C40 cities will be obligated to adopt a climate action plan and will actively support the Cities Race to Zero campaign, featuring 1,000 cities of varying sizes across the world who are taking bold action to meet targets set by the Paris Agreement and Global Green New Deal (GNGD). Through climate action, the C40 hopes to create 50 million green jobs by 2025, prevent 250,000 premature deaths, and save $1.4 billion in healthcare costs.

The Time to Act is Now

There were two recurring themes throughout the event. Firstly, the drive towards carbon neutrality has to start with cities – they are major global GHG contributors and wield disproportionate geopolitical power and influence. Secondly, the time to act is now. In fact, it was yesterday, or 50 years prior when scientists began heralding the dangers of global warming. If the world’s major climate offenders continue on a business-as-usual path, scientists reckon we are headed for catastrophe, and sooner than you might think. But with increased global collaboration through renewable energy support, phasing out fossil fuels and encouraging green finance, there may be a path to salvation.