Film Reviewer Mark Schilling: “For a week I had Akira Kurosawa’s personal umbrella” Ohio native Mark Schilling set off for Japan in 1975 to immerse himself in the culture, learn the language and haunt the theaters. He has been here ever since, becoming one of Tokyo’s most influential movie reviewers.

Schilling launched his career as a regular film reviewer for The Japan Times in 1989. Since then he has written on Japanese film for multiple publications, served on several film juries and worked as a script advisor on Edward Zwick’s The Last Samurai.

His 1997 book, The Encyclopedia of Japanese Pop Culture, was called “one of the freshest influences in the American popular stream” by D. James Romero of the Los Angeles Times.

He has written several other books on Japanese cinema, including 2003’s The Yakuza Movie Book: A Guide to Japanese Gangster Films. His latest title, Art, Cult and Commerce: Japanese Cinema Since 2000, was released this past November by Awai Books.

From popular genre films to cult avant-garde works, the new publication is a collection of two decades of Schilling’s best film writing. The book (with Illustrations by Tomoki Watanabe) offers an in-depth look at hundreds of landmark Japanese movies as well as undeservedly neglected ones.

The essays and detailed analyses are interwoven with more than 60 interviews showcasing Japan’s most talented directors and stars.

Schilling took time to answer a few questions about his career and the Japanese film industry, and offer two free signed copies of the book to TW readers. 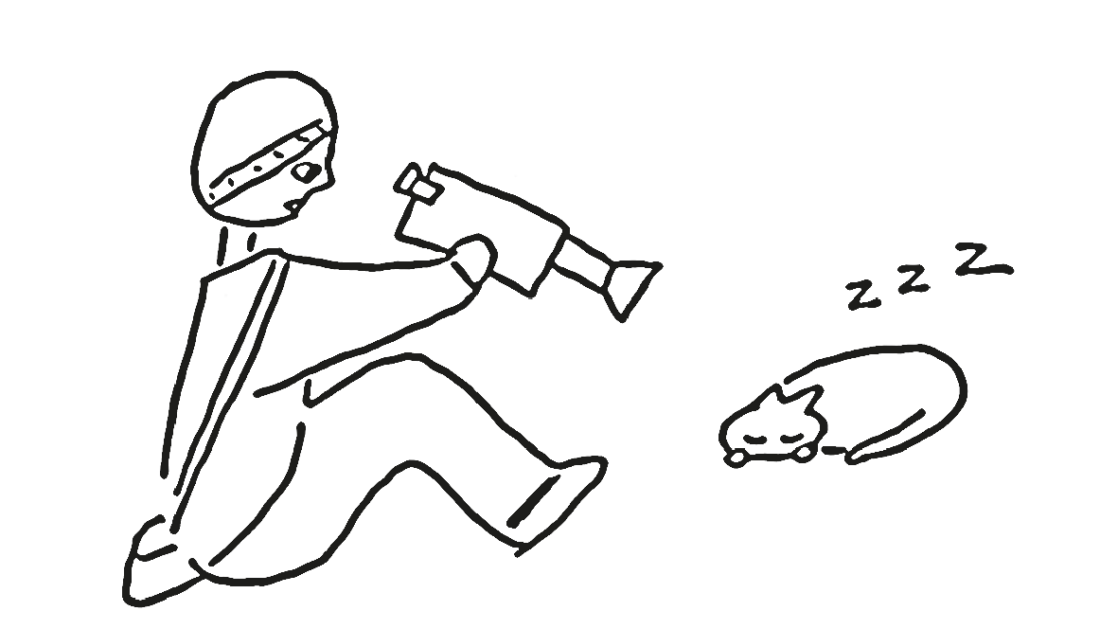 How did you get your start as a film reviewer in Japan?

I was writing as a freelancer for “The Japan Times Weekly” when the editor put out a call for someone who could review Japanese-subtitled films. I was the only one who answered, so I got my start reviewing films from Europe, Asia, South America and anywhere else other than Japan.

This was around 1986. In the summer of 1989 a friend and regular reviewer for the JT told me he was quitting, effective immediately. That same day I went to the JT office and asked the arts and entertainment editor if I could be his replacement. She knew my stuff from the “Weekly” and said she would give me a tryout. The rest is history.

In your book, you say that the Japanese film industry is as “unchanging as Mt Fuji,” but is also different from where it was in 2000, with domestic films taking a majority share of the box office. In short, what has led to this increase?

To be brief, the strength of Japanese IP, with anime in the lead, and the relative weakness of the Hollywood product, particularly films based on American comics. Some have been successful, but most have been box office disappointments, with the poor sales of the source material here a factor.

A big turning point was the success of the Fuji TV “Bayside Shakedown” films, which showed the TV networks that they could turn their higher-rated series into hit movies. Also, the massive success of Studio Ghibli against strong competition from Disney and Pixar proved that the defeatist “we can’t beat Hollywood” mindset, which was common in the industry when I started reviewing, was not necessarily right. What do you look for when you review a film? What separates the good Japanese films from the bad films?

I try not to “look” for anything. That is, I try to have an open mind going in, even when I’ve hated everything the director has done. I want to be surprised, engaged and moved, in various combinations. I’m happiest when a film shows me something I haven’t seen before, even if it’s far from perfect otherwise. The best Japanese films, like the best films from anywhere, are the products of creative talents who take the risk of originality, often against all the logic of the box office.

The book includes your interviews with Hayao Miyazaki, Evangelion creator Hideaki Anno and even SMAP member Takuya Kimura. What have been some of your memorable interviews?

My most memorable interview was with Akira Kurosawa for his 1991 film “Rhapsody in August.” As we were walking to his house in Seijo a PR rep told me Kurosawa had stormed out of a press conference after a foreign reporter had asked him why the film, which centered on an elderly survivor of the Nagasaki atomic bombing, made no mention of Japan’s role in the war. “You’d better avoid that subject,” he said.

When I sat down with Kurosawa in his second floor study I could tell the incident was still bothering him – and I made it my first question.

But when I sat down with Kurosawa in his second floor study I could tell the incident was still bothering him – and I made it my first question. He went off like a firecracker and expounded on his reasons for making the film at length as I frantically scribbled notes. The ice broken, he went on for nearly two hours about not only “Rhapsody in August,” but also the state of filmmaking in Japan (the subject of the Emperor, he said, was taboo and “I would be killed if I tried to make a film about him”) and his own inspirations (Russian literature headed the list: “I’ve read War and Peace thirty times,” he told me).

When we finished he escorted me to the door but when I opened it, I was greeted by a downpour. Noticing a big golf umbrella in a stand I asked if I could borrow it and Kurosawa reluctantly said yes. After we left the PR told me the umbrella was Kurosawa’s and I would have to return it to the distribution company’s office, which I dutifully did. But for a week I had Akira Kurosawa’s personal umbrella.

Hollywood is internationally minded while the Japanese film industry is domestically focused. And by Hollywood standards nearly all Japanese films ever made, including the blockbusters of Studio Ghibli, are “indie productions” in terms of budget.