17 Things You Don’t Want to Miss This Weekend: October 4–6

“It’s well we cannot hear the screams we make in other people’s dreams,” said Edward Gorey, author and illustrator of The Gashlycrumb Tinies. Gorey’s quirky, gothic artwork arrives for an exhibition in Tokyo just in time for Halloween. There will be plenty of screams of horror, joy and exhilaration this weekend as people will flee from zombie hordes in Setagaya, get chills at the Tokyo Dome or watch costumed box cart racers go airborne at Yomiuri Land. Set in Meiji period Nagasaki and punctuated with vibrant melodies such as the well-known aria “Un bel dì, vedremo,” Puccini’s “Madama Butterfly” is known and loved around the world. This production by Tokyo Nikikai Opera Foundation is sung in the original language (Italian) with Japanese and English supertitles. Journey to the End of the Night Tokyo

Journey to the End of the Night is a free street game of epic proportion run by volunteer masterminds in cities around the world. In this edition, the eighth one in Tokyo, participants must escape hordes of zombies as they race through the horror-filled streets of Setagaya. A wide selection of international indie bands and Japanese headliners storm the stage at two Shibuya venues over the course of three days. Celebrate everything Halloween with a Japanese twist this fall at Tokyo Dome. With a lineup of three spooky events sure to give you goosebumps, be scared or be square. Expand your mind by exploring the deepest corners of the imaginations with some of Tokyo’s most outrageous underground artists and DJs. Following a string of sold-out tours in the United States and United Kingdom, Kikagaku Moyo launches a new tour in Japan. Their latest wor,  produced by jazz musician Bruno Pernadas, claims the title of “Best Selling Japanese Production 2018/2019” on Discogs. In anticipation of next year’s 2020 Olympics, this special event at Kitte department store allows visitors to give climbing and table tennis, among other sports, a try with guidances from previous Olympians. 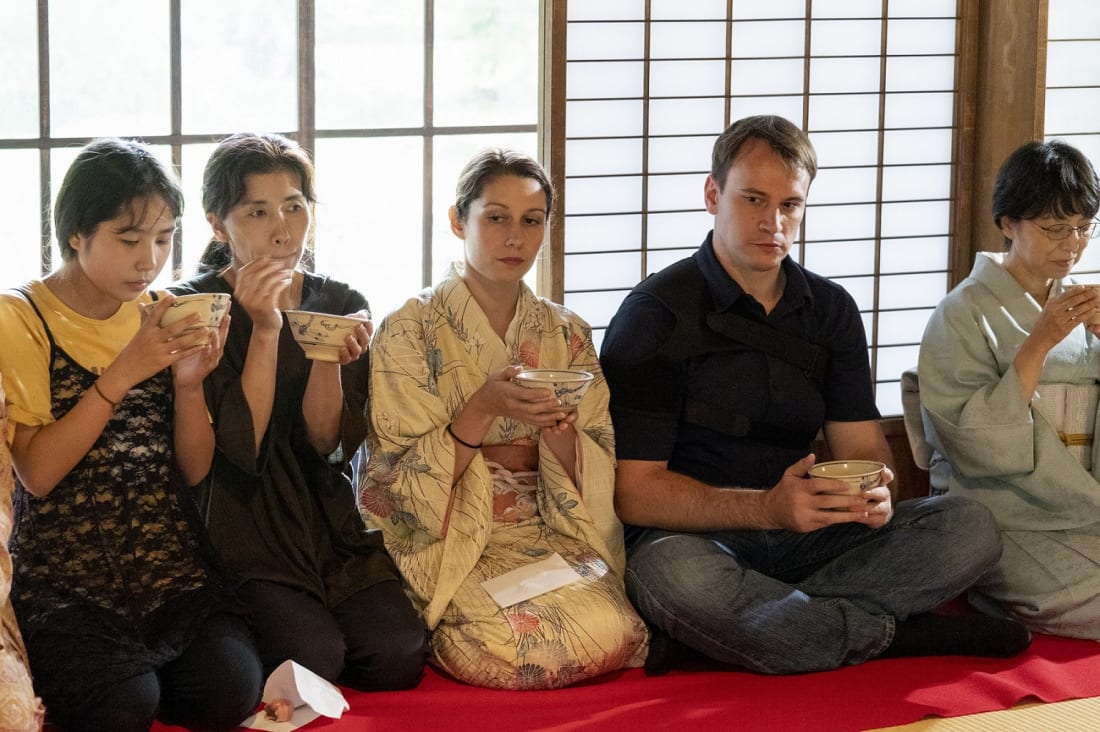 For a limited time, enjoy a picnic or just relax at the picturesque flower garden near the fountain square of Hibiya Park – a grassy lawn area normally closed to the public. New National Theatre Tokyo’s Artistic Director of Opera, Kazushi Ono, opens his second season with “Eugene Onegin,” a masterpiece brimming with the lyricism of Tchaikovsky, known for his brilliance in orchestral and ballet music. Discover autumnal musical encounters at Ark Hills and nearby venues with a wide array of concerts, recitals and even hands-on experiences free of charge. One of Italy’s most prominent guitar players, Alessia Menconi, returns to Japan for a special comeback tour. From Genoa, Menconi is a multiple award-winning musician with a career spanning over 30 years.