The Best Gaming Experiences in Tokyo

Gaming means different things to different people, but the digital age has given us many new options. While there has been a bit of a resurgence of board games in some circles, these days, when people think about gaming, people reach for their smartphone, tablet, PC or console. These are a few options for digital gaming experiences around Tokyo.

Online gaming has been around for a few years, and just about any game you can think of is available on the internet. Playing games such as roulette, blackjack or slots in an online casino accounts for a large portion of online gaming, and all the info you need about the best Canadian online casinos to play is readily available. In total, online gaming accounts for more than 50 percent of internet use, and 80 percent of these users are on mobile devices. There are adventure games to play, puzzle games and games to suit all ages and tastes online. You can play on your own or against other live competitors and chat away while you are having fun, especially at net cafes like Manboo!. New innovations are appearing, which offer a totally new gaming experience. But, online gaming isn’t all that Tokyo has to offer. 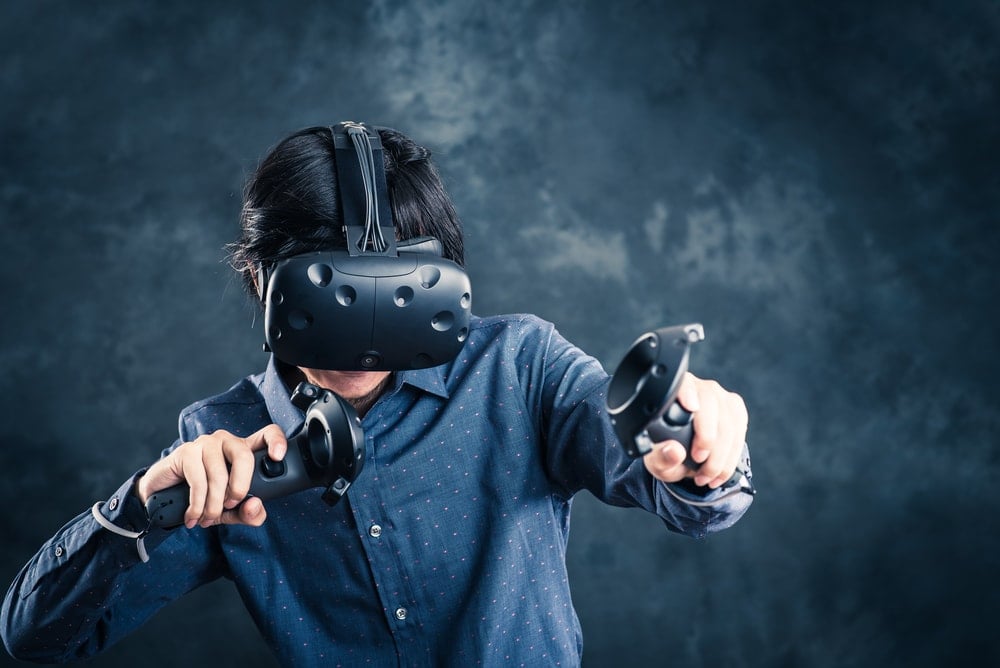 Virtual reality (VR) has hit the gaming world and there are many venues in Tokyo that have opened their doors for you to enjoy the virtual world. The VR Zone in Shinjuku is one of the largest VR facilities in Japan and houses more than 15 attractions. It has classic games like Mario Kart and Dragon Ball, but also some new games for you to try. Zero Latency VR is based in Tokyo Joypolis, Odaiba. Up to six people can play a game known as Singularity together and use a high tech rifle around the 280 square meter space.

VR Park is by Shibuya Station. With over 10 VR attractions, including shooting and hunting games, you can play whatever you want for 90 minutes with one ticket. Sky Circus in Sunshine City is an observatory that has opened one of its floors just for VR attractions. As well as observing the stars with the latest technology, you can play VR games there too. Konica Minolta VirtuaLink can be found at DiverCity Tokyo Plaza in Odaiba. Here you will find an adventure space game that allows 36 participants to play at once to complete a space mission as though you were actually there.

Tokyo has embraced virtual reality and it’s used in many areas other than games. The local government is using it to promote tourism, businesses are using VR in marketing campaigns and schools are finding it’s a brilliant way to teach students about other countries, as they can visit them without leaving the classroom. As time and technology rolls on, it becomes clear that VR is here to stay and evolve our current culture – it’s already been used to enhance great casino games, with top online casinos putting money into developing their own systems. So, what next? Only the future can tell, but for now, we’re heading down to the arcades…