From artistic impressions of a beloved Japanese anime and manga character to the photographs of an early 20th century Japanese immigrant to Brazil, here’s our pick of the museum exhibitions you should see this month.

When Van Gogh moved to Paris and began to modernize his artistic style, he saw Japanese prints as examples for his own work, and as equals to the masterpieces of Western art history; he would later incorporate Japanese elements into his paintings. Not only does this exhibit explore Japan’s influence on Van Gogh, it also details the gravitational pull that the tormented artist had on generations of Japanese art enthusiasts. The Living Treasures of France

The French title of Maître d’Art (“Master of Art”) was established in 1994 by France’s Ministry of Culture, and inspired by Japan’s certification of “Living National Treasures” – creators who are so skilled at their craft that they raise it to another level. This exhibit assembles the work of 15 master artists and artisans, who work with everything from tortoiseshell and heraldic engraving to umbrellas and fans.

Born in Kochi Prefecture, Haruo Ohara moved with his family to Brazil in 1927, at the age of 17, and eventually settled in region of Londrina, in the southern state of Paraná. His pictures are important documents of Japanese immigrant life as well as poetic meditations on the vast landscapes of rural Brazil.

Korean abstract art has drawn plenty of attention in the art world over the past several years, and the work of its best-known practitioners has been fetching high prices at art auctions around the world. This collection of works focuses on the Dansaekhwa (“monochrome”) movement, which manages to achieve significant aesthetic effect with a minimalist approach. An exhibition looking at the rich history of Japanese children’s picture books over the past 100 years.

A selection of some of Japan’s most popular artists have been commissioned to create Doraemon related works, based on their personal memories, to bring people together in a celebration of the much loved earless robotic cat. 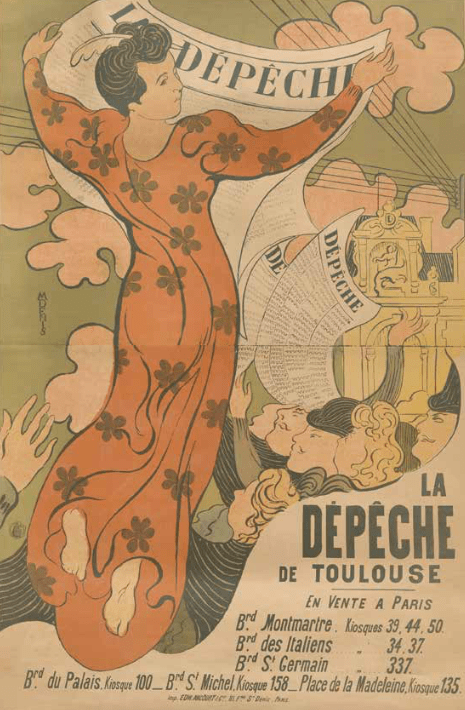 Prints in Paris 1900: From Elite to the Street

Held jointly with the Van Gogh Museum, this exhibition celebrates Parisian graphic art of the late 19th century. Step back in time to Victorian Paris, and enjoy high quality work that is much appreciated by collectors and enthusiasts all over the world.

Get Discount or Premium Museum Tickets