The reason we are reporting this one month early is so you get a heads-up and book your table(s). When we went to press, the exact list was being finalized and will be announced later this month, but if the turn out at the French embassy was anything to go by, you can count some of Tokyo’s very best restaurants on the list. That includes Beige Alain Ducasse Tokyo (In Ginza’s Chanel building) and hundreds more.

Foodie or not, this really is an event not to be missed.

Check the Tokyo Weekender magazine and the official website over the coming weeks for further details.

Restaurant’s confirmed so far include: 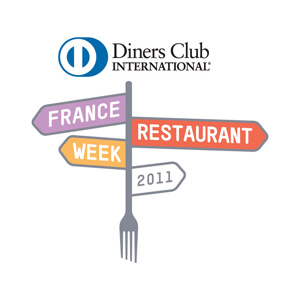