Odawara’s history is deeply entwined with the fascinating stories of ninjas and samurai in feudal Japan. Odawara Castle once served as the home of the Hojo clan, which ruled the area for five generations during the Sengoku period and was considered to be the most powerful clan of the Kanto region. This clan was served by the Fuma ninja group, with one of the most famous ninja in Japanese history being Fuma Kotaro. Although the impressive, imposing building you see today is not the original castle, which was built in the 15th century, this Odawara city landmark is well worth a visit – not only because it’s a stone’s throw from Tokyo but also because of its storied history. The fortress has had to be rebuilt and renovated multiple times since the Edo period due to a series of battles, earthquakes and changes in Japan’s ruling system. One of Japan’s most revered castles, Odawara Castle was once home to the powerful Hojo clan, which ruled a large part of central Japan, including the area now occupied by Tokyo.

Resist the urge to head straight up to the observatory deck (save the 360-degree views over the city and Sagami Bay for last) and take time to explore the many artifacts, pieces of armor and traditional weapons on display in the museum inside the castle. Download the Odawara Castle app for free from the App Store or Google Play and as you tour the exhibits inside the castle, it will provide detailed explanations and an audio guide.

To really get a feel for what it was like during the Sengoku era, hire samurai armor and kimono (adults ¥500, children ¥300) at the castle’s Tokiwagi gate and have your photo taken. Stroll around among the castle’s well-preserved walls and gates to feel like you’re truly in the samurai era.

Also be sure to visit the Samurai Exhibition (9am-5pm, ¥200 adults, ¥60 children) on the second floor of the castle’s Tokiwagi Gate to explore the art of traditional swordmaking. If you happen to be visiting in May, attend the annual Hojo Festival during which people dress in feudal era costumes and parade through the city. 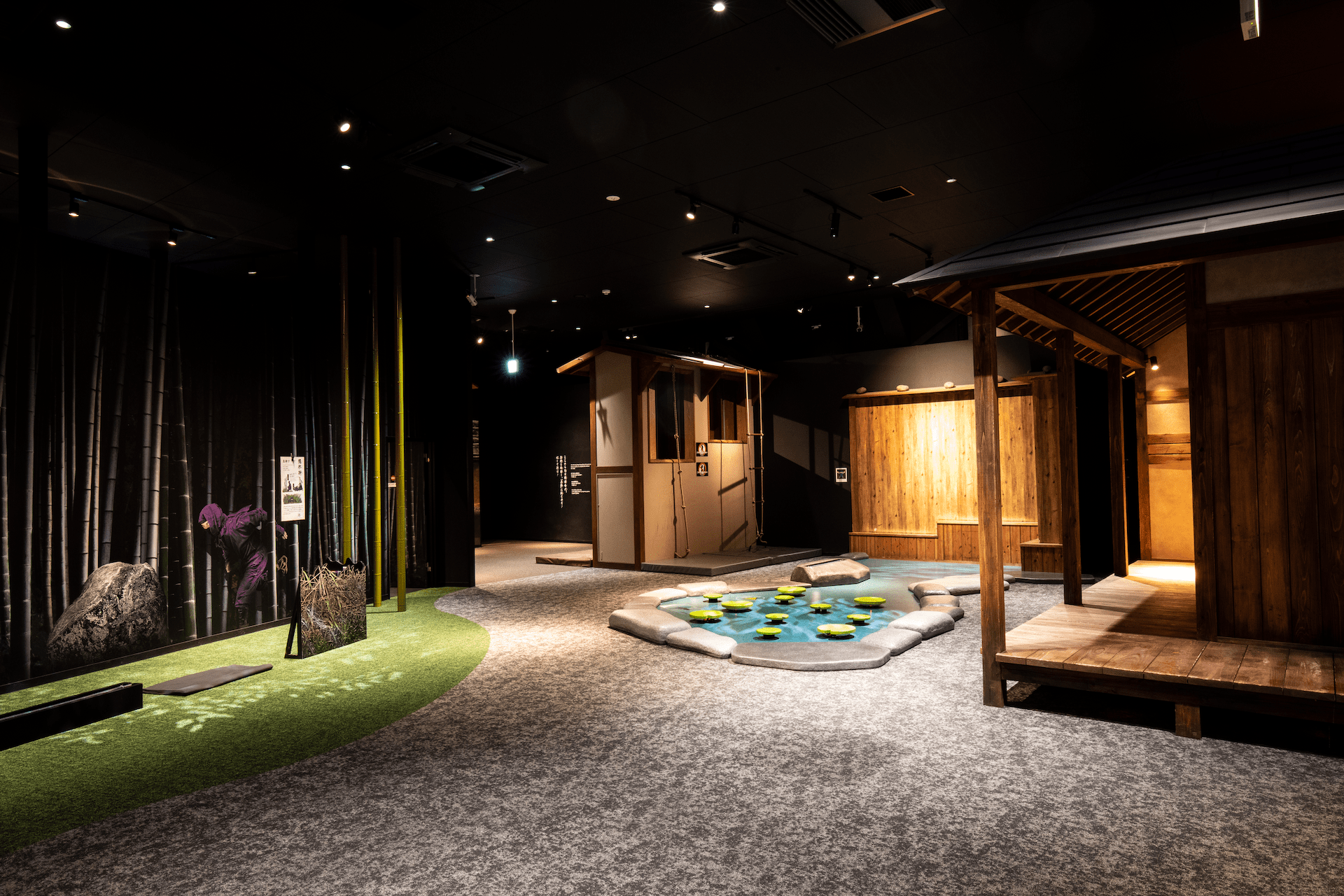 In April 2019, the historical Rekishi Kenbunkan Museum reopened as an interactive Ninja Museum. After you’ve exhausted all castle-related activities, stop by here to experience what life was like back in the days of ninjas and samurai in the Sengoku theater zone. Learn about the history of the Hojo clan in the ninja experience zone and “fight” against enemy ninja in the warfare zone.