Asia Daily Wire is your go-to website for all the latest news from Tokyo, Japan and across the Asia Pacific region. Covering business, culture, entertainment, sports and breaking news, our editors update Asia Daily Wire round the clock in real time with original content as well as picking the best headlines from sources across Asia—doing all the hard work for you. Here, as printed in the latest Weekender, is a roundup of some of the most interesting headlines of the past month… 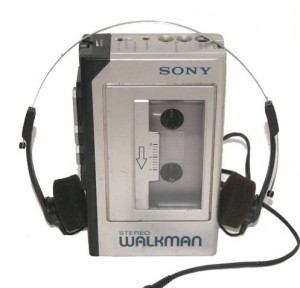 A bigger-than-expected net loss of $6.4 billion for the just-ended business year is a stark reminder of the pressure the entertainment and electronics conglomerate is under, battered by the yen’s strength and stiff competition from rivals.

The company needs a major hit obviously, can we suggest making some more robots?

A Tokyo court ruled a clause in the
nationality law which stipulates that children of Japanese nationals born overseas who have acquired foreign nationality cannot get a Japanese passport unless their parents take steps to obtain nationality within three months of birth.

Enough stats, how about solutions?

The domestic department store market will contract  sharply in the coming years, collectively accounting for less of the  retail industry than Aeon Co. (8267) alone.growth of the market.

Seems like people are less enthusiastic to pay thrice the price to get purchases triple wrapped by a trio of staff. 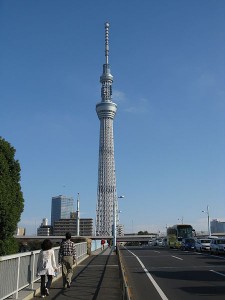 The results of a lottery for the first public tickets to Tokyo Sky  Tree’s observation deck were announced on March 30, with only one in 335 applicants gaining admission for one slot on the first day Emperor Akihito and Empress Michiko will beat the winners to it with a late April preview trip.

And the rest of us can pursue the national hobby of queuing.

TOKYO (Nikkei)–The main ruling and opposition parties have agreed to make downloads of illegally distributed music and video a crime.

How many of those of you reading this post are criminals then? 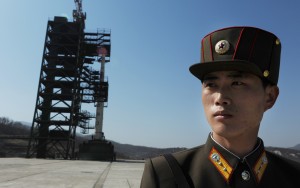 Flying Object From N Korea Falls Into Ocean, No Impact On Japan:

Chief Cabinet Secretary Osamu Fujimura told reporters on Friday morning a flying object was confirmed from North Korea at 7:42 a.m. but it has no impact on Japan.

Or, more accurately, fell into the sea with a whimper very soon after launch, taking with it the pride of the hermit kingdom’s new great leader. Sweet.

At least two people were killed when strong winds and rain swept through central and eastern Japan on April 3, disrupting  transportation services and causing structural damage.

At least this time there is no causality between the deaths and the train delays.

Seventy-four people who drank to excess while viewing cherry blossoms  were taken to hospitals for acute alcoholic poisoning in Tokyo in nine  days, the largest number in five years.