In this week’s news roundup we focus on the FIFA World Cup as Japan stun Spain to reach the knockout stages. Following an incredibly disappointing display against Costa Rica on Sunday evening, the Samurai Blue looked like a completely different side as they came from behind to defeat one of the pre-tournament favorites. Also this week, we report on the stabbing of respected sociologist Shinji Miyadai. A well-known high school is forced to pay damages to a former student after ‘expelling’ her for dating a fellow pupil. Toru Kubota speaks for the first time after his detention in Myanmar. And Japan’s buzzword of the year is revealed.

After the Costa Rica game it seemed as though all hope was lost for Japan at this year’s World Cup. Manager Hajime Moriyasu decided to tinker with the side and it cost them dearly as they lost 1-0. Now they needed a win against Spain, one of the best teams on the planet. Mission impossible? In the first half it looked that way. The Spaniards led 1-0 and were coasting, completely dominating possession. Then came the half-time substitutions. Kaoru Mitoma and Ritsu Doan came on for Takefusa Kubo and Yuto Nagatomo.

What a difference they made. Three minutes into the second half, Doan’s stinging drive from the edge of the box made it 1-1. It was then just 142 seconds later when Mitoma set up Ao Tanaka for an easy finish. The ball from Mitoma initially looked over the line. After a long VAR check, however, it was revealed that the curvature of the ball was hanging over the chalk. Goal given. Cue wild celebrations. For the last 40 minutes, Moriyasu’s men defended resolutely to keep Spain out and win the group. It all looked so different last Sunday. Following the historic victory over Germany, expectations were high going into the game against Costa Rica. It turned out to be a damp squib. Moriyasu controversially made five changes from the opening match. Argentina and Iran did the same for their second games, but that was understandable having both lost in week one. After a famous victory, this made little sense. It was a huge risk that didn’t come off. Japan were insipid in the first half and only slightly better in the second.

Costa Rica, though, didn’t look a threat until the 81st minute. That was when Keysher Fuller pounced on mistakes by Hidemasa Morita and Maya Yoshida to net the opener. The shot should have been saved by goalkeeper Shuichi Gonda. It was a poor goal to give away that summed up Japan’s lackluster performance. Fortunately, they had so much more to give against Spain. Once again, Moriyasu’s selections were questioned by many, but he got his substitutions right and the Samurai Blue live to fight another day. It’s Croatia up next in round two.

Former Student Awarded Damages After Being ‘Expelled’ for Dating

How much influence should a school be allowed to have over its students’ personal lives? That was a topic for debate in Japan this week after a court in Tokyo awarded ¥970,000 to a former pupil of Horikoshi High School who claims she suffered mental distress after being urged to leave the prestigious educational institution by the principal. The reason for the headteacher wanting her out: she had been dating a fellow student. Banning romantic relations, widely considered to be part of an adolescent’s normative development, seems like a strange rule, but that is Horikoshi’s policy.

The plaintiff was reportedly in the third grade when she admitted to a teacher that she was in a relationship with a boy in her year. She was then asked to voluntarily drop out of the school. “If you don’t transfer to another school immediately, you won’t be able to earn course credits required to graduate. And you won’t be able to go to a university,” she was told. She later decided to take legal action, demanding around ¥7 million. Presiding Judge Kazuhiro Murata ruled that the school’s regulation was valid, but the punishment went too far. 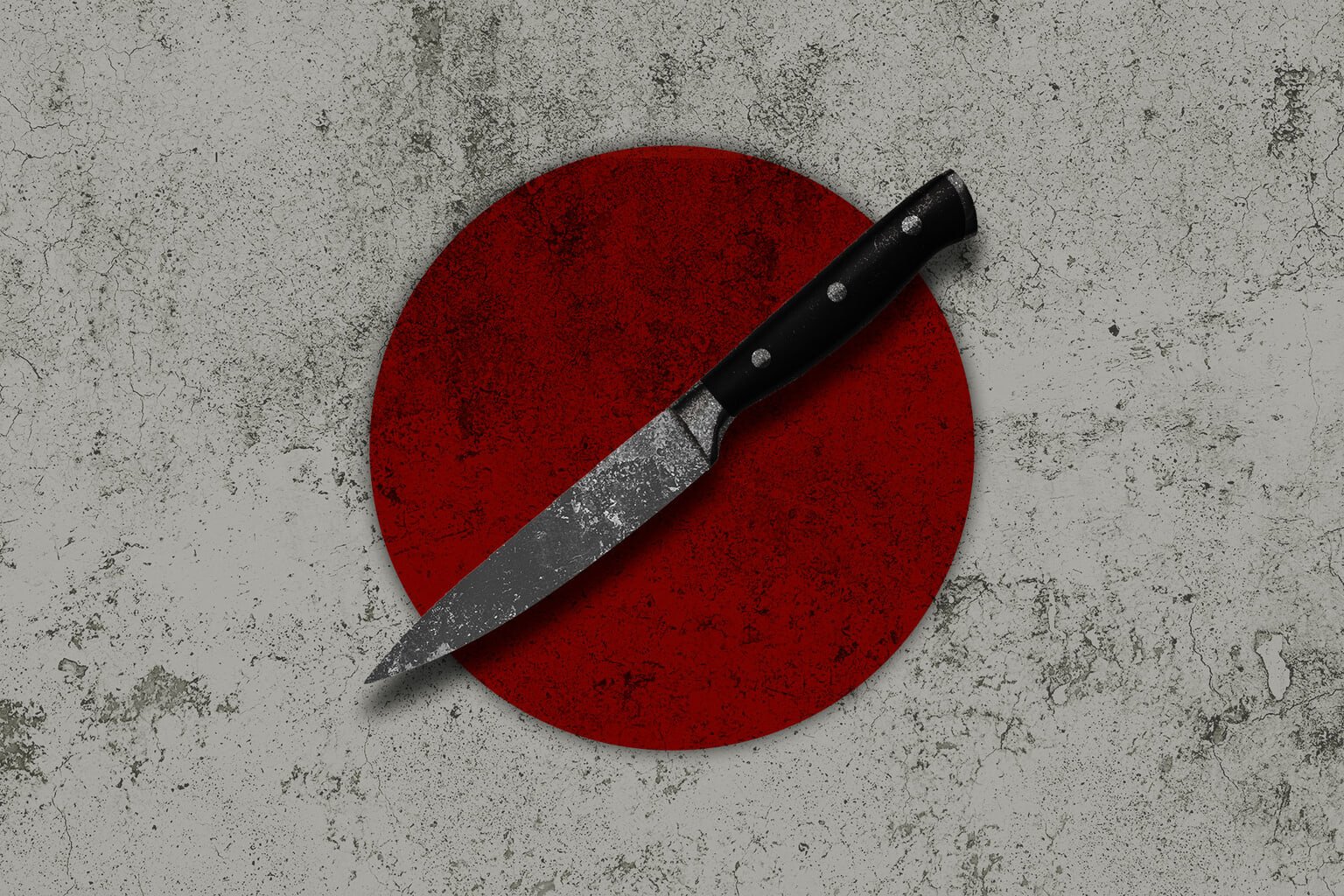 Shinji Miyadai, an acclaimed sociologist and university professor, was rushed to hospital on Tuesday after being stabbed several times. The incident occurred at the Minami-Osawa campus of Tokyo Metropolitan University in Hachioji where he works. The suspect, who is still at large, allegedly caught him from behind. He then cut his face, armpits and knees. Miyadai also suffered defensive wounds on both arms. Conscious after the attack, he reportedly told the police that he “couldn’t identify the man because it was dark.”

Inspired by Noam Chomsky, Miyadai is known as one of Japan’s most outspoken sociologists. A regular on television and radio programs, he’s penned several books, many of which delve into controversial topics such as compensated dating involving young women and older men in Japan. He’s also written a study of Aum Shinrikyo, the doomsday cult that carried out the Tokyo subway sarin attack in 1995 and the Matsumoto sarin attack a year earlier. Though seriously hurt following the incident, Miyadai’s injuries are not thought to be life-threatening.

Filmmaker Speaks About His Time in Myanmar Prison

“It was horrible,” said Toru Kubota about his time in a Myanmar prison. “I understood the concept of hell,” added the Japanese documentary filmmaker during a press conference in Tokyo on Monday. The 26-year-old spent almost four months in jail after he was detained by plain clothes officers on July 30 for taking pictures and videos of a flash protest in Myanmar’s largest city of Yangon. He was then sentenced to 10 years in prison for allegedly violating sedition and immigration laws

The Japanese man revealed that his cell was “filthy” and “unsanitary,” and there was barely enough space to lie down as it was so crowded. He was eventually released along with around 6,000 others as part of a mass prisoner amnesty last month. While that’s a positive step, more than 12,000 people are still incarcerated over there without due process. Kubota hopes his experience will bring more attention to the situation and called on his own government to “take a much stronger stance against the Myanmar military.” For the second year in succession, a baseball-related phrase was named as the buzzword of the year in Japan. In 2021 the honor was shared between “Real Nitoryu” (real two-way) and “Sho Time,” both referring to Los Angeles Angels star Shohei Ohtani. This time around, “Murakami-Sama,” the nickname given to Tokyo Yakult Swallows slugger Munetaka Murakami, topped the list. The 22-year-old batter set a Nippon Professional Baseball (NPB) record in August when he hit a home run in five consecutive plate appearances over the course of two games.

Two months later, Murakami smashed his 56th homer of the season, breaking the record set by Yomiuri Giants legend Sadaharu Oh for the league’s most home runs by a Japanese born player. He also became the country’s youngest batter to win the Triple Crown (league leader in batting average, home runs and RBIs). Other words and phrases making the top ten included “shukyo nisei,” referring to children being raised by parents with strong religious beliefs, and “kokusogi,” meaning a state funeral, which was held for slain former Prime Minister Shinzo Abe despite considerable opposition.