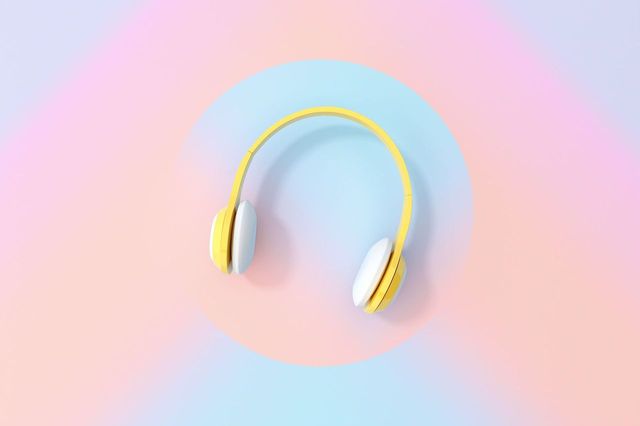 Best new Japanese music you may have missed from July 2022

July saw a multitude of high-quality tracks and videos welcoming in the summer. Whittling down the releases to a readable number was a tough task this month, with the overspill likely to sneak into an August releases article, too. So, let’s get down to business.

The Tokyo-based trio released their first single in over two years with “Hey Hey My My,” joined by two members of indie band DYGL, both on guitar. After 2021’s summery collaboration with Scha Dara Parr received rave reviews, their latest track sees the trio go back to their rockier roots.

Listening to it the first time, it sounds like an indie version of hard rock classic, “Born to be Wild” by Steppenwolf. The motorbike, though, is replaced by a four-by-four, driving through Japan instead of the American desert. This comparison is somewhat ironic considering that the lyrics include how great it would be to have a time machine.

The track is a satisfying head-bobber, blues-inspired rhythm buoyed by oohs, aahs and the occasional descanting melody. It’s perfect for an unassuming stroll through the park, or to listen to while toasting marshmallows around the campfire.

Seminal Japanese DJ and electronic producer, De De Mouse, joins forces with Lite, an influential Japanese math rock band formed in the early 2000s for a progressive release. The first song, “The Night Before Samidare” (part of this EP) from the Fake Creators project was released for free via a link to Dropbox on their website in May this year. The following release was announced two months later via Discord.

The visuals for the project are striking, presided over by visual artist, DJ and NFT creator, Jackson Kaki, who has created visuals for the likes of Kiko and Mutek. As for the song itself, it is managed mayhem. The general chaos is impressive considering that acoustic instruments are used. The vocals add texture, taking a backseat in favor of jumpy bass and footwork percussions. It lulls down before bursting forth, creating a slick jigsaw effect.

In a world where many acts remain constant, afraid to change from their past successes, this project is a refreshing introduction to a world in which veteran musicians are unafraid to embrace the future. It may not be perfect but it looks and sounds great.

“Hanabi” is a shimmering track with everything from the music shop. Electric guitar, hazy synth, drum machine beats and dreamy vocals are topped with Chinza Dopeness’ bilingual lyrics in a mash of elements that shouldn’t work, but they do.

In the 2010s, the revival of city pop became a gateway to a second chance at stardom for many Japanese city pop and disco artists of the 1980s and 1990s. While Rung Hyang, a third-generation Korean from Fukuoka, has only been creating music since 2007, she has since garnered a lot of attention from around the world.

The city pop connection is evident on this track, which was produced by prolific composer Shin Sakiura.

The music professor takes us back to the present, with city pop-inspired funk alongside a hip-hop beat and R&B vocals, displaying a professionalism that makes this song a delightful listen. It’s a wiggle-inducing head-sticker.

House beats and hands-in-the-air synths open Xiangyu’s new single, “Tofu so Good.” This is a light-hearted, tongue-in-cheek affair. When the bongos enter the scene, it is clear that this is one for playing loud on those summer nights.

With Gimgigam on production duties, Xiangyu’s cutesy vocals bring Kero Kero Bonito to mind, while the cover art is desirable on its own. Anyone else up for petitioning for a poster?

Each song is tightly-produced, harking back to simpler days when Sbtrkt and James Blake ruled the electronica scene but each song hints at more to come. From the ska-skittering brilliance of “Sunpay” to the slow-chugger closing track of “Gray Midnight at September,” it’s an EP that simply gets better with each listen. We’re excited to see what the future holds for Shachi.