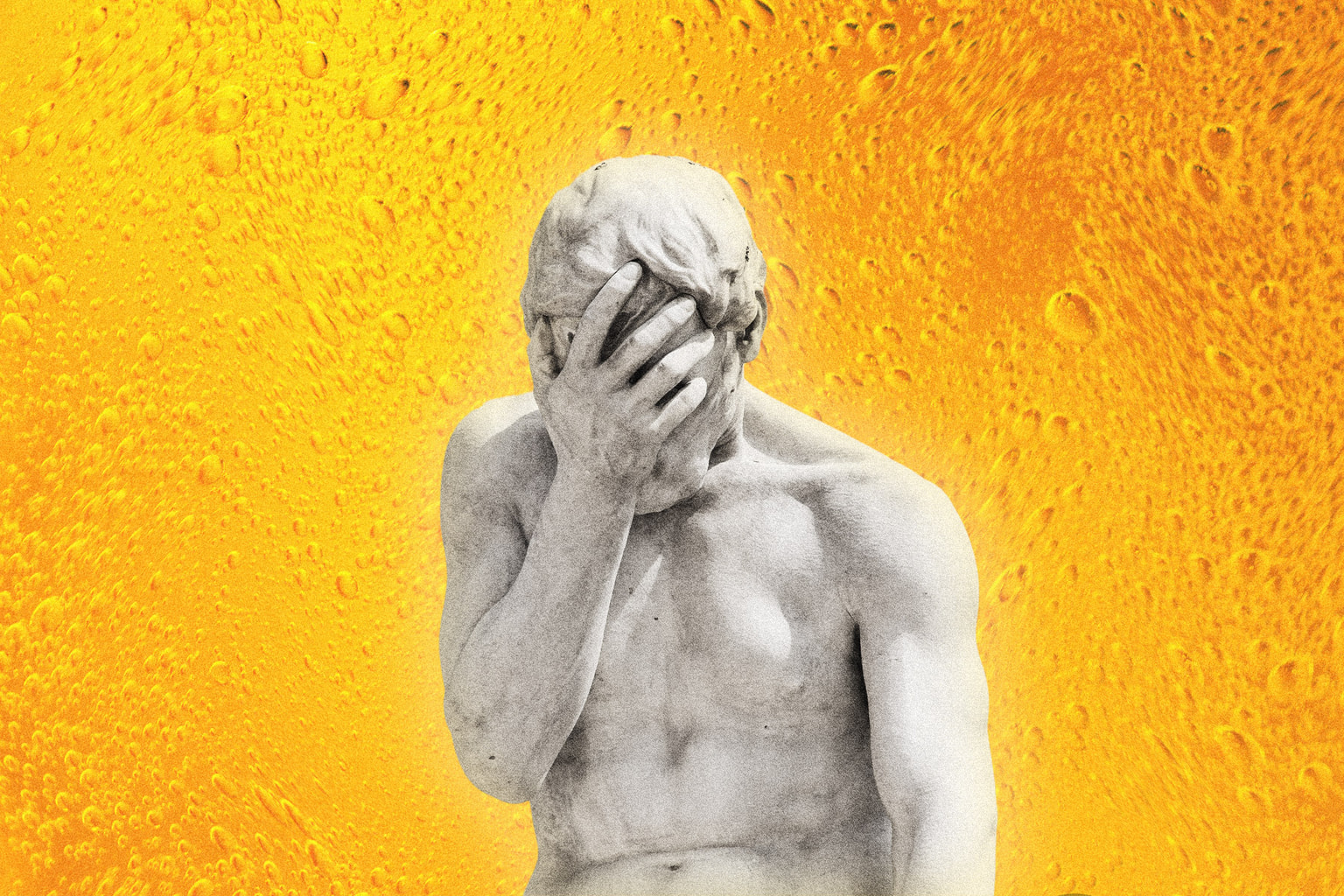 Last week the world reacted with confusion and bafflement to Japan’s Sake Viva! campaign aimed at pushing younger people to drink more alcohol. In an increasingly aware society, with mocktails and non-alcoholic drinks on the rise, this latest move seems a tad outdated.

National alcohol consumption peaked in 1999, when the government taxed 10 million liters of alcohol. Since then, it has been on a steady decline, falling by nearly 20 percent to just under 8 million liters in 2020. The pandemic has accelerated the decrease even further. It’s, therefore, easy to see why the government is worried, since it’s also coping with an aging population and the biggest financial deficit in the developed world. In response to this, the tax agency had an idea.

The Sake Viva! campaign is in response to the decrease in the taxes collected on alcohol, in particular Japanese special rice wine. The campaign takes shape as a competition, offering a prize to urge participants to come up with creative ways to encourage alcohol consumption among people aged 20-39. Prospective entrants are told to use modern ways to further their means, with suggestions including metaverse and artificial intelligence.

Somewhat unsurprisingly, since it was picked up globally last week, the campaign has been met with some criticism. Users and outlets from across the world are bemused by the government’s brazen “profits before people” approach. While it is worth noting that the health ministry has stated that the campaign has not (yet) stepped outside its guidelines, the competition has drawn more than a few raised eyebrows.

Across Japan, many netizens have been reacting with disbelief, with one user on Twitter calling the scheme “ridiculous” and “unbelievable.” Another person on the social media site stated the importance of protecting young people who abstain from drinking. For others, the campaign brought back the trauma of the Japanese government’s amphetamine drive, of which the dire effects continue to this day.

Further afield, The Financial Times called the campaign “unorthodox” and the French site Europe1 referred to it as “bizarre.” The story has also been picked up by major global news sites including BBC, CNN and The Washington Post, all of whom reported on the backlash.

In many ways, the Japanese government could be said to have brought this upon themselves having created sweeping incentives for the public to abstain from drinking during the pandemic. They discouraged bar hopping and ordered drinking establishments to close for several months. Many establishments received fines and other punishments for staying open, while smaller places received money for staying closed.

This, alongside the rise in remote work and the decrease in the Japanese nomikai has contributed to the acceleration of alcohol’s downfall. After contributing towards five percent of tax in the 1990s, alcohol now only makes up 1.7 percent.

Another huge contributing factor is the rise of health-conscious thinking amongst millennials and Gen Zers. So, while Japanese officials seem to think that the only way to get the tax back is to return things back to the ’90s, we propose a different approach: embracing the mocktail.

The Rise of the Mocktail

Following a worldwide trend, the mocktail bar has been steadily increasing in Japan in recent years. Those who embrace the “nolo” life still want to go out partying and they are even willing to spend money on it too.

Bars such as Low-Non-Bar in Kanda, run by the team behind Orchard Knight and Cocktail Works chain, tap into this trend. Using artisanal ingredients, the low-alcohol and no-alcohol cocktails provide that spirit of indulgence minus the liquor. Prices range from ¥1,400 to ¥1,700 for a mocktail, which do indeed feel very naughty.

The award-winning No. in Yoyogi has 10 cocktails in total, five with alcohol, five without. Elsewhere, The Peninsula Hotel in Tokyo recently launched its “Zero Proof” menu, featuring mocktail takes on classics such as the Singapore Sling and Godfather. Baby Tokyo Joe, meanwhile, has ingredients such as non-alcoholic ume liquor and cardamom, to give a real taste of indulgence.

For those who prefer a daytime cocktail vibe in Ebisu, check out Hajikemashita, a popular mocktail bar that specializes in fresh fruit cocktails. Local favorites include Peach Bellini and Rankoshi Melon.

Opened in June 2022, Sumadori Bar serves low-alcohol and no-alcohol drinks in the heart of Shibuya. It aims to give the “wow” of cocktails without the red face. The bar’s signature cocktail is Marbling Rain, which has cotton candy on the top. The drinker bursts this down by pouring non-alcoholic gin over the top.

For those who prefer to drink at home, the market for non-alcoholic versions of Japanese classics, from Asahi beer to lemon sour is booming. Head to a local convenience store to check out the selection.