Japanese Holidays: What is “Seijin no Hi” (Coming of Age Day)?

After the New Year’s celebrations comes another national holiday in Japan: “Seijin no Hi” or Coming of Age Day. Held every second Monday in January, this day celebrates those who have turned 20 in the previous year (or will soon be turning 20). One of the most beautifully observed and anticipated holidays in the year, Seijin no Hi is all about celebrating youth and encouraging Japan’s new adults to enter the world of maturity with responsibility, courage and high hopes. What does Seijin no Hi celebrate?

The big 20. But why 20? Simply put, that is what’s considered to be the age of maturity in Japan. (That is, until April of this year, when the official age of maturity will be lowered from 20 to 18.) It’s the year the world of vices opens up: one can finally legally drink, smoke, gamble and visit pachinko parlors. But more importantly, it is an adolescent’s official transition into adulthood, and as such, they are expected to be more independent going forward. In essence, Seijin no Hi is a graduation ceremony from childhood and an entering ceremony to adulthood, held simultaneously. The origins of Seijin no Hi

It is said that the tradition dates back to 714, when a young prince celebrated his move into adulthood with new clothes and a new hairstyle. Historically, coming-of-age days have been held much, much earlier, with major hairstyle cropping for boys and teeth blackening, once considered a mark of beauty in Japanese society, for girls.

In 1946, a city in Saitama organized a special event to give hope to younger generations after World War II. When other municipalities began doing the same, the holiday became official in 1948 as Sejin no Hi, established to commemorate young adulthood.

Today, various ceremonies are held at municipalities’ ward offices, city halls and even some shrines. In Tokyo, the ceremonies at the Shinjuku and Shibuya Ward offices are some of the biggest in the country and enjoy a lot of media coverage.

On the day, young women typically get dressed up in traditional furisode, a type of kimono meant for unmarried young women. Young men, on the other hand, often stick to formal western attire but some will opt for a traditional men’s kimono. 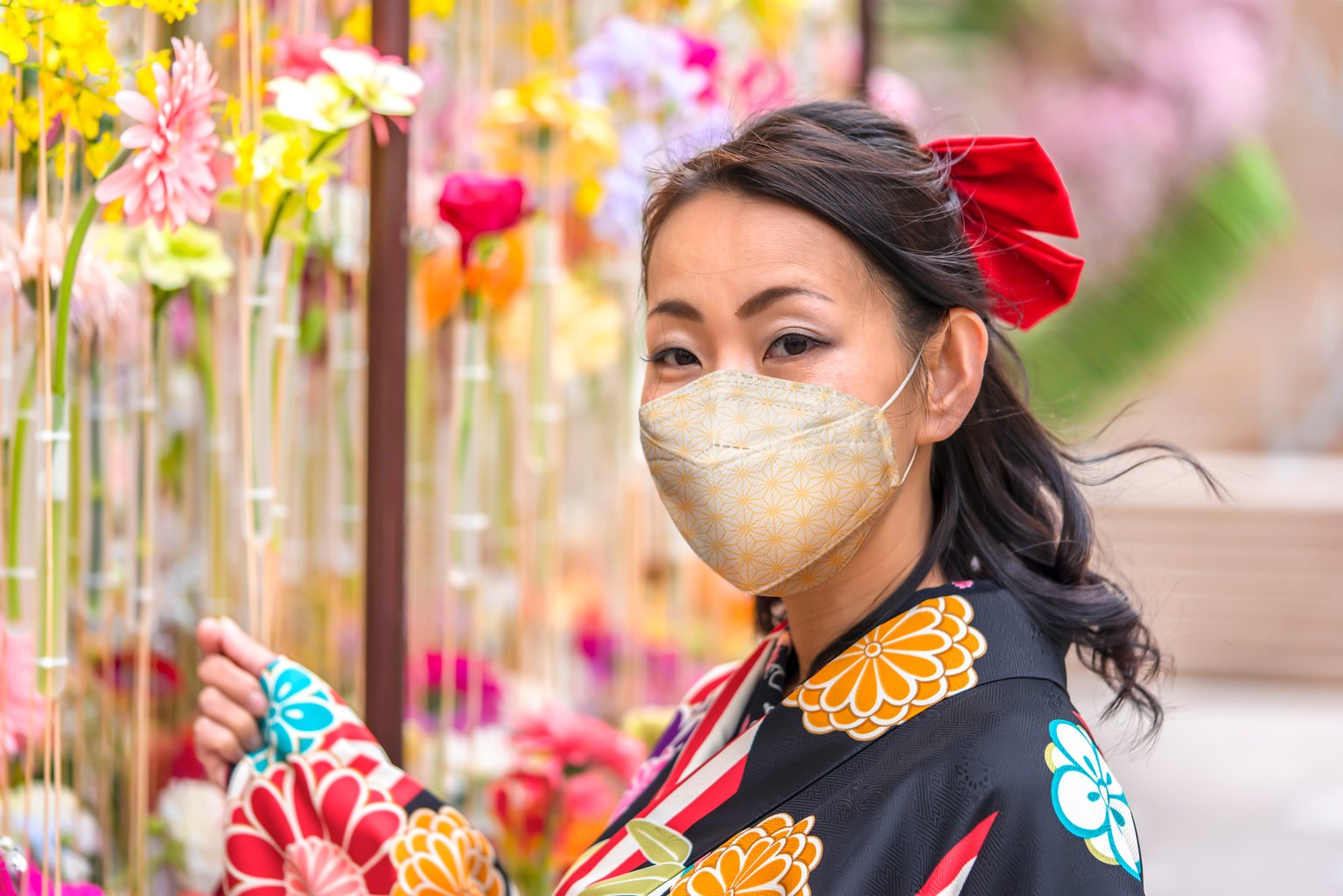 Coming of Age Day in the age of Covid-19

Last year, as the capital announced its second state of emergency, many events surrounding Coming of Age celebrations were canceled. Many young adults were devastated that they couldn’t properly celebrate their march into adulthood.

In 2022, although we’re certainly not out of the woods when it comes to the Covid-19 pandemic, many municipalities in the greater Tokyo area have given the go-ahead for Coming of Age celebrations so long as they respect the prevention measures in place.

Municipalities across Japan are approaching the new age of maturity in a multitude of ways, though for 2022, many will host Coming of Age ceremonies to celebrate those turning 20. From next year, special celebrations are planned for young adults turning 18 and 19 as well. Here’s to hoping all can celebrate safely then!

Congratulations to all the new adults!