Food & Drink Health & Nutrition
TOPFood & DrinkRaw Japanese Foods: What Do People Eat and is it Safe? Raw Japanese Foods: What Do People Eat and is it Safe?

Sushi lovers have cleared stage one in the raw food game, but Japanese cuisine has more in store 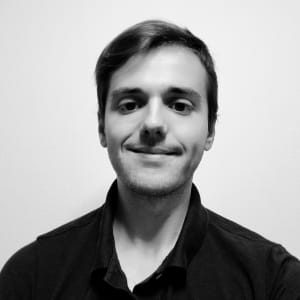 One of the more surprising aspects of Japanese cuisine, when presented to those who’ve never experienced it, is the array of raw dishes. While people around the world are familiar with sushi, sashimi, and other Japanese staples, the initial reaction from people when eating this type of food for the first time can be quite striking. Sushi is, of course, the most recognizable of these dishes, yet it’s far from the only one. In fact, as is the case with most early adopted exports, it’s one of the tamer examples. The Appeal of Raw Eggs

Fans of ramen will be well aware of eggs that are soft boiled and lightly cooked with gooey yolks. First-time visitors, however, are often surprised to find raw eggs served alongside common dishes such as standard rice bowls. Though that may sound intimidating to those of us who grew up at a time when salmonella poisoning was making headlines, using raw eggs can be a delicious way to spice up rice dishes. Cracking one over a hot bowl of gyudon (Japanese beef and rice bowl), is a worthwhile experience. This is especially true for anyone who has spent their life thus far avoiding raw eggs like the plague. A common Japanese breakfast often features raw eggs. Sometimes people pour it over plain hot rice. Other have it with natto (fermented soybeans). Raw egg is also a popular dipping sauce for sukiyaki and shabu-shabu hot pots. 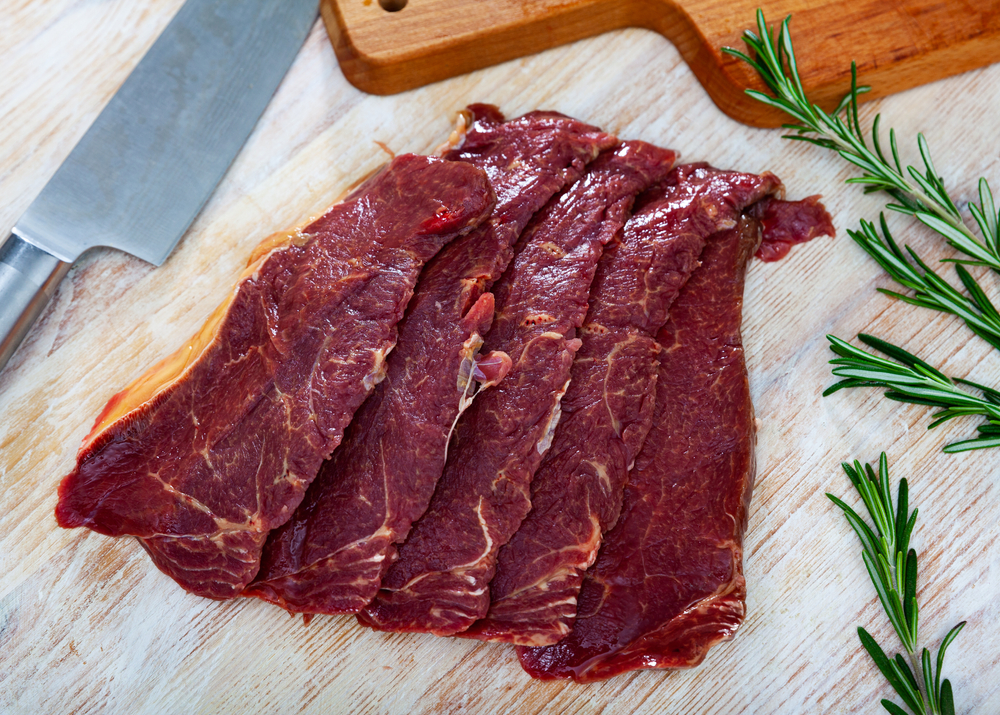 Mention sushi and sashimi to someone abroad and they’re likely to think you’re talking purely about fish. In Japan, however, sashimi branches out beyond a single genre. This can include some more ‘exotic’ meats that some people may be reluctant to try. Basashi is an example of this. It’s essentially a standard sashimi dish served with ginger and soy sauce. Instead of fish, though, the raw meat used is horse. While eating horse meat in general isn’t particularly popular in the western world, it’s quite common in Japan. As well as specialty restaurants, it can also be found at standard bars and izakaya across the country. Of course, eating raw horse may be too much of a culture shock for some, but for others, especially the slightly more adventurous eaters living in Japan, it’s generally considered a must-try dish. Is Raw Food Safe to Consume?

If you come from somewhere like the US, the idea of eating raw food can be daunting. There are countless stories about how dangerous it can be and nobody wants to risk getting food poisoning. So why is raw food so common here? It seems to be down to 3 main reasons.

Food preparation standards at all levels in Japan tend to be higher than anywhere else. The danger of eating raw food doesn’t come from the food being raw itself, it’s when it’s less resistant to things like bacteria when compared to its cooked version. Slightly mishandling it can lead to catastrophic results for your inner workings. Japan’s tight and strict system of food supervision greatly reduces the chances of the raw product being contaminated.

Good technique in the kitchen also plays an important role. The chance of getting sick is much higher if the raw meat is slapped around a dirty cutting board. Customers feel reassured knowing the product is being looked after by an expert chef in a well-maintained workplace.

Freshness is another huge factor when considering the safety of food. As Japan is an island country it’s easy to get fish from the ocean straight to your plate faster than if you live in some landlocked region. The longer the food travels on a truck, the more likely it is to cause your intestines harm when you eat it raw. The raw food found across Japan is an amazing part of the food culture here. It should be tried without fear or worry of illness. It can even potentially help improve digestion and intestinal biodiversity (which is a good thing). When prepared in the right way, raw food is a healthy and delicious option that will make your dining experience that much more interesting.