Zero in on an area transformed in recent years from dreary business district to revitalized cultural hub that is littered with plaques, monuments and stylings highlighting its illustrious history. Originally built as a wooden bridge in 1603, Nihonbashi Bridge served as the starting point of five major roads leading into and out of Tokyo and is also the base point from which all distances from the capital are measured. The current stone incarnation of the bridge has been in existence since 1911 (a partial full-scale replica of the wooden original can be seen at the Edo-Tokyo Museum in Ryogoku) and the area next to the bridge was once the site of Tokyo’s original fish market before its relocation to Tsukiji after suffering damage from the Great Kanto Earthquake of 1923. Since 2011, boats have once again been docking nearby (though picking up passengers rather than offloading fish) at the Nihonbashi Boarding Dock whose ornamental pillars are a throwback to the wooden bridge’s originals. The choice of exploring Tokyo’s waterways by boat or kayak is up to you. The overhead expressway that was built as part of Tokyo’s urban redevelopment in the run-up to the 1964 Olympic games significantly spoils the scene, but good news lies ahead as plans are afoot to move the eyesore underground after 2020. Two behemoths of Japan’s consumer culture dominate the commercial district of Nihonbashi: Mitsukoshi and Takashimaya. The former has been in operation since 1904, the first department store to open in Japan, whereas the building housing the latter, built in 1933, is the first of its kind to be registered as an Important Cultural Property. The three newer skyscrapers of the Coredo Muromachi complex have been largely responsible for the area’s renaissance. Visitors can pick up a variety of goods from businesses with long histories – for example, knives from Kuriya (founded in 1792) or bonito flakes from Ninben (founded in 1699) – alongside more recently established retailers. Across Nihonbashi, look out for other establishments with deep roots such as map specialist Buyodo (founded in 1897) or Japan’s only toothpick store Saruya (founded in 1704) to name but a couple. Embracing a more modern symbol of Japanese culture, Nihonbashi was the site of the first official Pokémon Center back in 1998. The new Pokémon Center Tokyo DX + Café on the 5th floor of Takashimaya East is not only the biggest of all centers but also features a permanent café full of themed food and drink such as Pikachu pancakes and Evee lattes. Be aware, though, its popularity means that seats require a reservation. With the mid-9th-century Fukutoku Shrine as its centerpiece, the atmospheric plaza between the Coredo skyscrapers is a serene place to relax under chains of overhanging lanterns. Also within the plaza is Edo theater-themed restaurant Suigian. Designed by Hidetomo Kimura, the artist for the popular annual Eco Edo Nihonbashi Art Aquarium event, the restaurant contains a 5.5-metre square stage complete with a large, illustrated bonsai tree painted in the style of the famous Kano school. Enjoy a daily rotating roster of kyogen (comic theater) and traditional Japanese dance performances while tucking into succulent sushi provided by Japan’s oldest existing Edo-style sushi restaurant, Sushiei. For a theater with real history, head over to the Mitsukoshi Theater located within the department store itself. Sitting alongside the gleaming Nihonbashi Mitsui Tower, the early Showa-period Western designed Mitsui Honkan Building houses The Mitsui Memorial Museum and its collection of important historical Japanese artifacts spanning three centuries. Also check out the stacks of antique Japanese, Chinese and other Asian-origin kites within the tiny confines of the Kite Museum. Across from the remains of Tokiwabashi-mon, a gate that formed part of Edo Castle’s outer moat, is the Bank of Japan. Three buildings make up the BOJ: the Old Building, built in 1896, the New Building, and the Annex Building, which is home to the free-to-enter Currency Museum containing a wide collection of coins and notes from across the ages. Free English guides of the Old Building are available with a reservation. Also free to enter is the other symbol of finance in the area, the Tokyo Stock Exchange. Though informative, don’t expect to see much action inside as the days of a raucous trading floor are well and truly over thanks to the advent of electronic trading. A short walk from the stock exchange is the small Koami Shrine, which has had people (no doubt including many early ’90s stockbrokers) praying for wealth and health for more than 1,000 years. 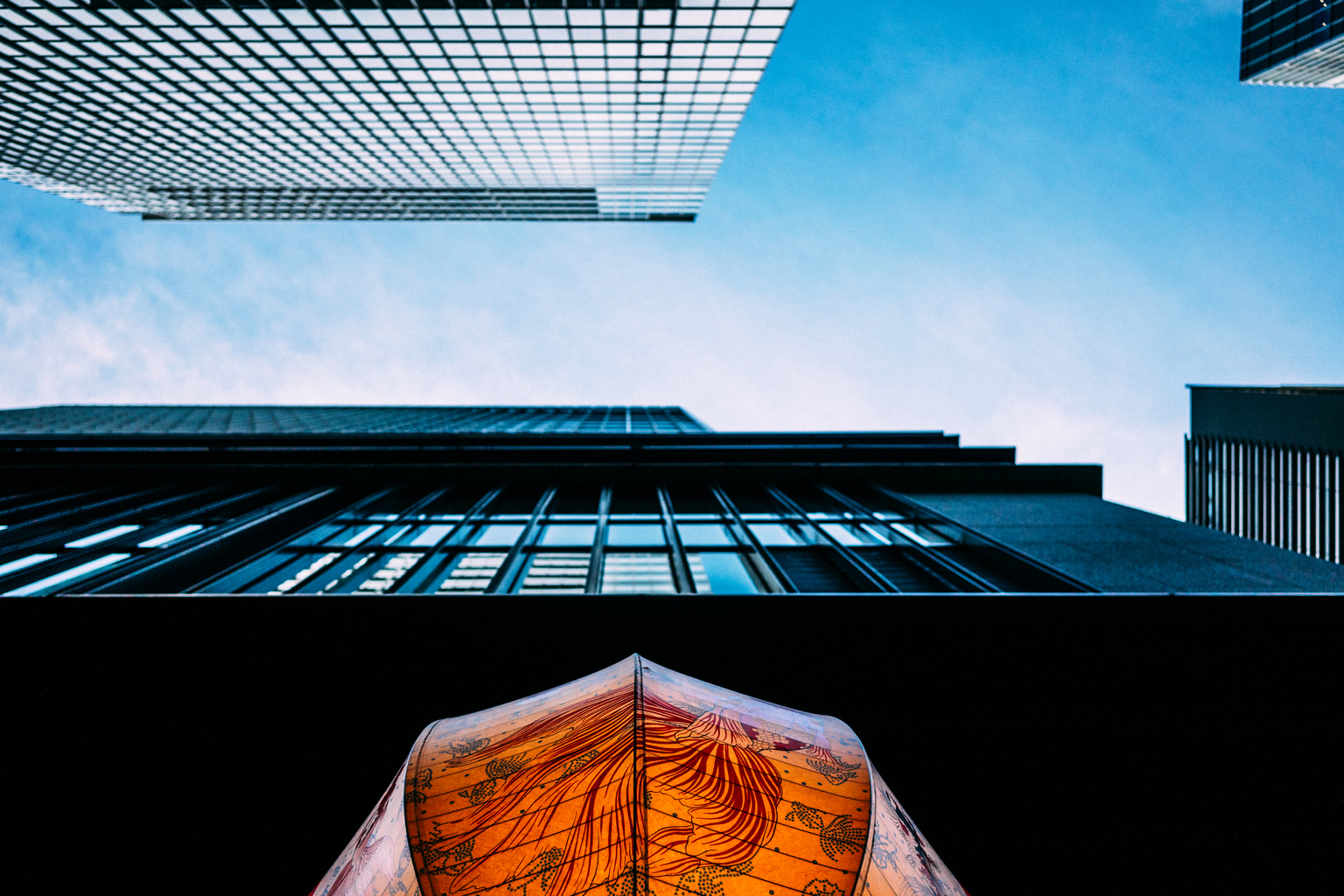