Addicted to Lauv: One of 2018’s Most Exciting New Artists Visits Tokyo

You have Ed Sheeran for the wedding, Bruno Mars for the sex and Sam Smith for the break-up, but which male pop vocalist do you have to soundtrack those early day butterflies? Enter Ari Staprans Leff, better known as Lauv (pronounced ‘Laov’, not ‘Love’). The 23-year-old Californian is just warming up but has already serenaded new couples with 2017 viral hits “Paris In The Rain”, “Easy Love” and “I Like Me Better.” While the singer-songwriter has also penned major hits for Charli XCX (“Boys”) and Demi Lovato (“No Promises”), it should now be a matter of months before one of his self-penned tracks becomes a deserved chart-topper. After supporting Sheeran on the Asian leg of his Divide tour, he headlines his own shows and stopped by to play Daikanyama UNIT on March 6 and 7. We caught up with him while he was in town.

How would you describe your experience of Tokyo so far?
Well so far it’s been very little sleep, a lot of walking around and a lot food, which I love. The first show was totally unexpected. I was led to believe that the fans here would be kind of quiet but they were really interactive.

What do you love most about the city?
It’s my first time in Japan and I’m staying in Shibuya… I guess it’s kind of like a Times Square, right? It’s so clean though and I love all the little bars and little restaurants and they’re all very cozy. There is a really good use of space here and it doesn’t seem awkward or uncomfortable.

What has been your strangest experience in Japan?
I guess the fact that I can walk into a convenience store and buy sushi that doesn’t make me sick (so far). I got some from Family Mart and it was great!

You’ve toured all over Asia. Aside from Tokyo, what has been your favorite city?
Either Bangkok or Manila. With Bangkok I love Thai food and the city was so cool to walk around. Manila was my first experience in Asia and initially I was expecting nobody to show up to my gigs in the malls and I’m thinking “this is a joke, why do I have security guards?” but then I get there and there’s thousands of people!

You write such beautiful yet personal love songs; how does music help you during emotional times?
I think it’s the only way I can accept my own emotions. I can be very indecisive about how I feel, but when I put it into a song, and when I listen back and it feels genuine, then I guess it’s honest. It’s kind of my way of figuring things out. Can you describe how it feels to be in love?
It’s awful! But it’s also this really crazy high and you can’t think about anything else, especially in the beginning no matter how hard you try. It’s learning about yourself, learning about just being human, and compromise. It’s really beautiful, really vulnerable… I feel like it’s the most intense everything.

How many times has it happened to you?
I’ve only been in love once. I think right now I’m in a place where even if I had feelings for somebody, I compare it so much to the first time I was in love and maybe it makes it hard to open myself up fully again.

“I Like Me Better” is about your first love. Does she know you wrote it about her and what does she think of the song?
I assume so – I mean all of my songs are about a relationship. I really don’t know, we haven’t spoken in a while so…

What do you think is the hardest thing about a break up?
Wow, I love how these are all real human questions! At least for me, from one break up experience, it’s not being tempted to constantly second guess the whole thing and be like should I go back? I think as soon as you’re used to something and you break that status quo, you forget how to be uncomfortable, and you lose the ability to be your own person, be yourself and be alone. It’s one of the hardest things about it, and the most rewarding thing later is being alone and spending time understanding the way you feel and why you feel the way you feel.

What are the pros and cons of dating a Leo?
I feel like I’m a very stubborn and passionate person. I sometimes argue for the sake of arguing, like we don’t have to do it my way but I just have to argue it for the sake of arguing it, that’s kind of what I do. I imagine that would be the con! The pro is the extreme passion – I am so passionate and I won’t let you down.

Has Ed Sheeran given you any advice that has stuck with you today?
He is very encouraging. My path is maybe a little bit non-traditional – people might see me as a pop artist but I’m doing this right now without a major label and I’ve been really independent and every decision is made by me and my super immediate team. Ed was very reinforcing in that he’s very much the kind of person who does his own thing and he’s just himself and not trying to put on some crazy front in any way. He told me about his journey and said just do all the things – go to the radio stations, meet everyone, be nice and be humble, and also the way he treats his touring crew and team: give people bonuses and every step of the way, treat your opening artists the way you’d want to be treated. He was genuinely that awesome and he treated me as his opening act in that way. There is a lot of cut throat in the industry through insecurity, but there is none of that with him – he’s like ‘I’ll help you, why not,” and he can still win. Being in the spotlight is tough. Do you think you’ll be able to handle the pressure?
I kind of tune a lot of it out or co-exist next to it. I spend a lot of my time focused on writing, head down working on something, so I think that helps a lot. There are big things, like shows that my managers fuss around but I’m kind of chilled and not too worried about it and I hope that works to my advantage.

Justin Bieber has his “Beliebers,” Lady Gaga has her “Monsters” … what do you call your army of fans?
The “Lauvers”. It’s simmering and I want to leave it to grow into “Lauvers” though I would like it more to be a name that isn’t just about me – more of like a crew or community name. But “Lauvers” was a natural and now kind of a thing I guess.

Snog, Marry or Push off a Cliff – Charli XCX, Demi Lovato and Taylor Swift?
That’s a hard one! Oh man, I’d say probably marry Charli XCX, snog Taylor and I don’t want to push anybody off a cliff…

Complete the sentence:
In 5 years time,
I will be living in… New York
My career high will be… creating a pasta sauce that beats all the other pasta sauces
I will have collaborated with… Chris Martin – it has to happen!
The kind of person I will be dating is… I think I want to be dating the kind of girl who will give me s**t all the time and [be] kind of Type A
My parents will be most proud of… I think my sister Aiva
The happiest day of my life will be… selling out my first arena, maybe Madison Square Garden
I will look like… hopefully still myself but with more tattoos and a different hairstyle
I will have a tattoo of a… I want one that says “Alien,” and I’ll probably have more tattoos based on memes
I will be obsessed with… my new pasta sauce brand
People will describe me as… annoying 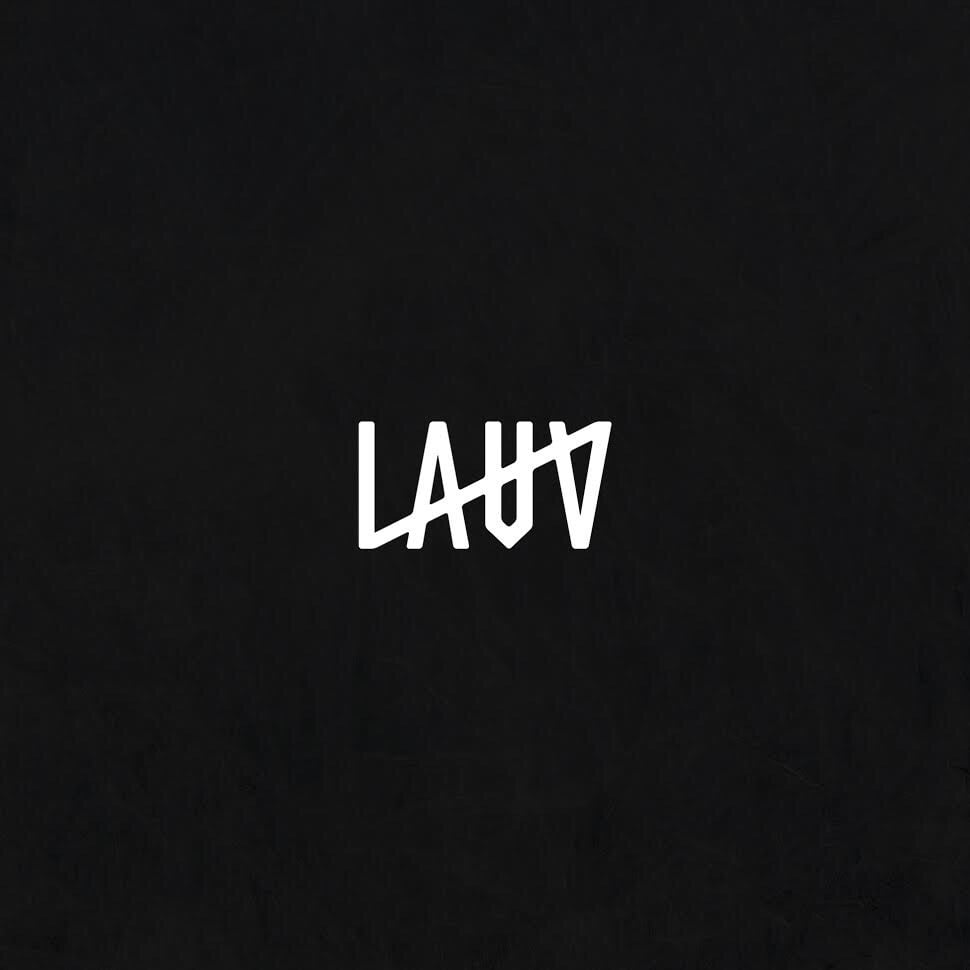 Lauv EP is out in Japan now,
www.lauvsongs.com