Once a literary haven for intellectuals and scholars, Jimbocho still honors its cultured heritage by serving as Tokyo’s “Book Town.” Nearby Ochanomizu may be known as Tokyo’s nucleus for musical instrument stores, but quite a few shops bleed over into the Jimbocho area as well. Kurosawa Music on Yasukuni-dori is one of the biggest dealers of new, used and vintage musical gear in Japan, and the wall of Gibson Les Pauls that greets you at the door of their Jimbocho store lets you know they mean business. There’s also a host of smaller shops specializing in woodwind and brass instruments, violins, vintage synthesizers and keyboards. As an added bonus, the area is home to several music instruction schools as well as practice spaces for the budding rock star waiting
to be unleashed. There’s not a single notable hill in Jimbocho, so it’s sort of ironic that it has the highest concentration of ski and snowboard stores in Tokyo, with something like 35 shops dealing in winter sports gear. But stiff competition translates to good deals, and there’s really no better place to go if you’re looking for a board or the latest in snow apparel tech. Some of the most recommended stores include Victoria, which has several locations specializing in wardrobe and gear, Himaraya for its wide selection of brands, and Nippin for its knowledgeable staff. Most of the stores also carry last season’s lines, if you’re looking to save some money and don’t mind being silently mocked by snobs on the slopes. 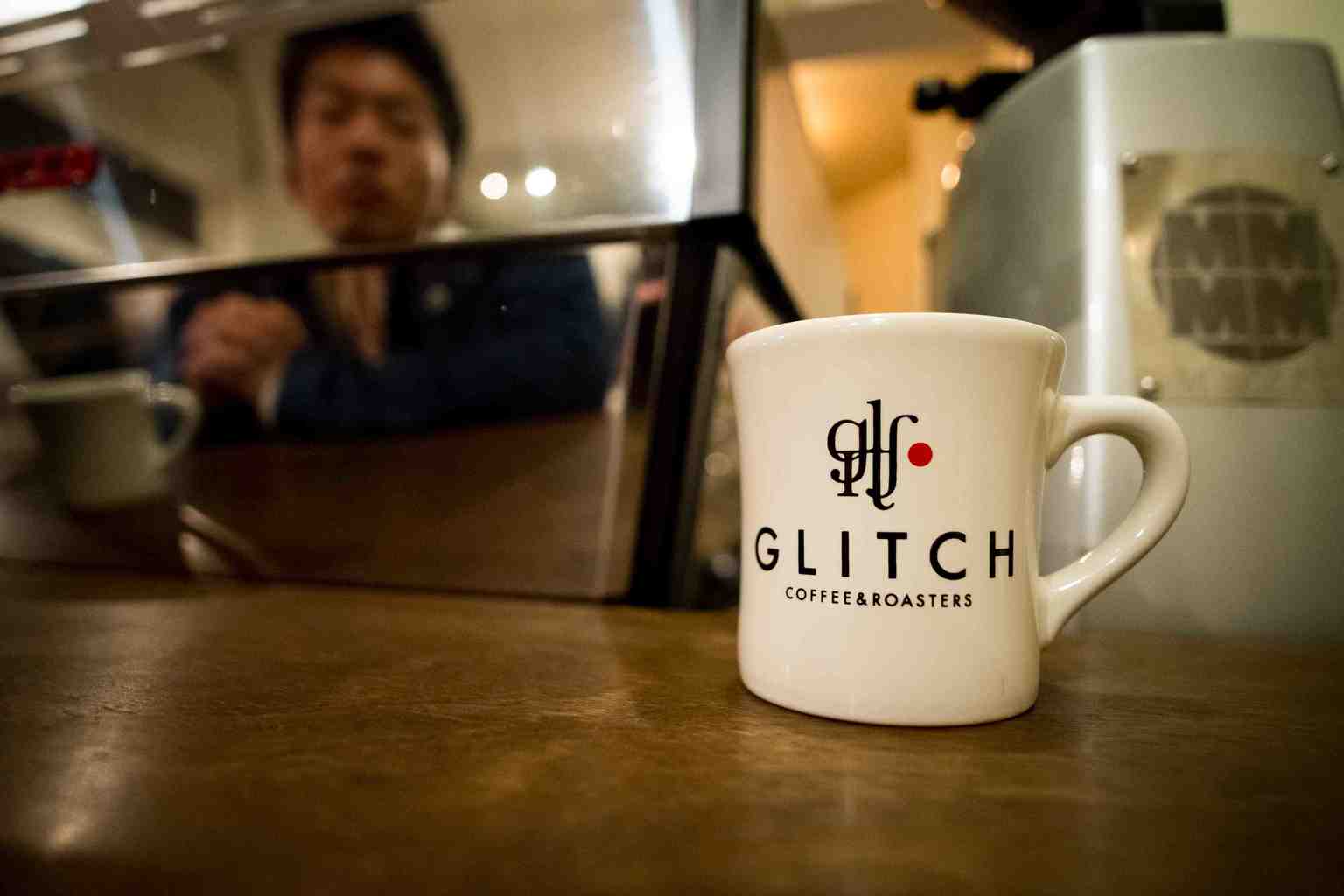 For coffee sipping while book browsing, Toyodo’s Paper Press Café pours refills on their ¥200 cup, so you can settle in for a good long while. Otherwise, Jimbocho hosts many more traditional cafés. Saboru looks like a fancy treehouse, and in addition to tasty coffee drinks, they serve breakfast until 11am. Kanda Brazil is a classic neighborhood café that is still roasting strong. Milonga Nueva has been around since the 50s and spins a wide selection of Argentinian tango records. Glitch is definitely the hippest and newest coffee house, with its bright interior, wooden counters and flavorful in-house-roasted pour-overs. If tea is more your speed, Tea House Takano was one of the first shops in Tokyo to import English black teas. Jimbocho’s food scene was dealt a blow when it was announced that Michelin Star-holding restaurant Den will close on November 27 and relocate to Gaienmae. Zaiyu Hasegawa’s much-lauded establishment offers an incredibly intricate and playful menu and it will be sorely missed. However, there’s still some time left to book a reservation before it makes the move, and luckily there are other culinary gems in Jimbocho. For curry, hit up Kitchen Nankai, Kyoeido or Bondy. Tonkotsu fans love the fatty broth and thick noodles at Ramen Jiro, while Maruka has some of the best Kagawa-style udon around. Finally, Suito Pozu has been slinging gyoza since before WWII and there’s a good reason they’ve stuck around that long.