One Samurai’s Success in Brazil

Considering Samurai Blue’s loss to Ivory Coast in Game One, a draw against Greece in Game Two, and a final 1–4 loss to Colombia in Game Three, perhaps the team could’ve used this freestyle footballing samurai on the field.

Leading up to the World Cup, Cup Noodle company Nissin created a video that has earned over 7 million hits in less than three weeks from its debut earlier this month.

Champion of the 2012 Red Bull Street Style Football competition, Kotaro Tokuda, showcases his savvy football skills in a two-minute video, decked out in a samurai outfit around the streets of the Brazil. Starting off against a group of kids playing football on a dirt field, the samurai takes his show all over the city and ends up in a freestyle showdown while successfully entertaining the excited crowd. 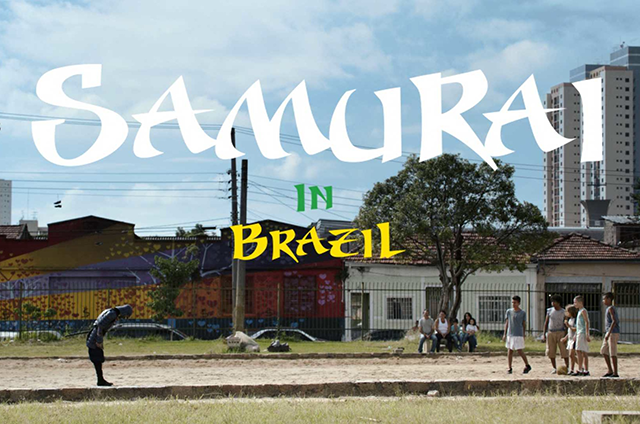 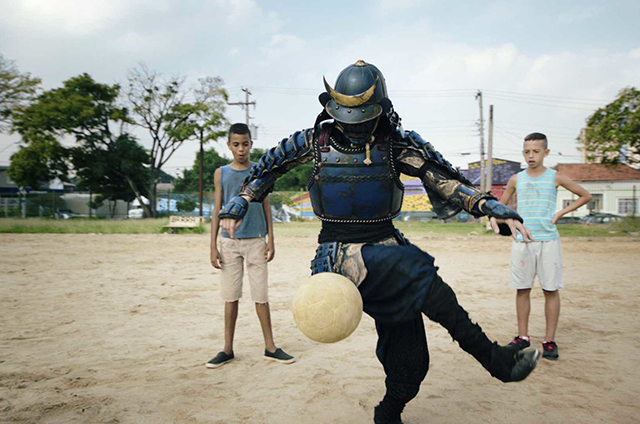 Even though Japan’s appearance in the World Cup was short-lived, the video lives on and continues to get you pumped up for the World Cup, whether Japan’s in it or not.

Check out the video below: