Gordon Ramsey is a UK restaurateur with Michelin stars to his name who will not have vegetarians in his restaurants. He once had his family’s two pet pigs slaughtered on national prime-time television to prove that he could stand to watch them die then cook and eat them. He has even gone as far as to say that if his children ever became vegetarian he would disown them. But if your children do decide to become vegetarian, you don’t have to take it personally—it can even be done in moderation. Afterall, “evolutionary science confirms that our ancestors were serious omnivores,” claims www.beyondveg.com The site deals frankly with case-by-case situations of various “alternative diets,” as it calls them, an example of which is Sandy Wharf, a teacher and long-term vegetarian who writes: “I am trying to balance compassion for animals with my own nutritional needs. Ethically, I would like to return to a completely vegan diet, but am concerned it may be unnatural and nutritionally deficient. I used to think a high-carb vegan diet was the best one for everyone. It may work well for many but I have more respect now for peoples’ individual differences and needs.” The Dalai Lama is not a full vegetarian for precisely those reasons—he developed hepatitis and has had to include some animal products in his diet. If you have concern for your child’s vitamin intake, an excellent resource is www.health-science-spirit.com/deficiency.html where the physical symptoms of specific deficiencies are explored. It’s grimly fascinating, be warned: dim vision, brown skin around small joints, and a burning, sore tongue are all signs of vitamin B12 deficiency, for example. However, all is not doom and gloom: 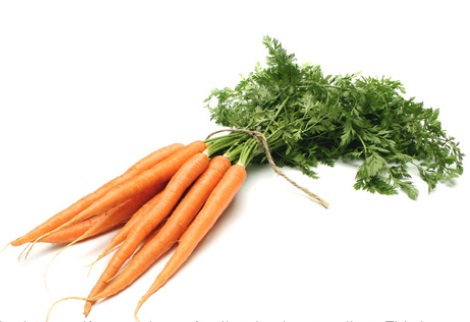 Don’t worry if you and your family take time to adjust. This is completely normal. You can also have great fun exploring new and exciting foods. There are more vegetarians in the world than omnivores—most of the population of India is vegetarian—and nowadays enough is known about nutrition and supplements to be sure that your child has everything they need to stay healthy as a young vegetarian. If you are frightened by your child’s decisions, finding out about vegetarianism might help you to understand their new direction, www.viva.org. uk is a fun yet well-informed website with resources on how to become vegetarian in a sensible, healthy way. Also useful is www.peta.org, who have a section on which companies do and don’t test their products on animals. If you need inspiration, remember this quote from Sir Paul McCartney: “If anyone wants to save the planet, all they have to do is just stop eating meat. That’s the single most important thing you could do. It’s staggering when you think about it. Vegetarianism takes care of so many things in one shot: ecology, famine, cruelty.” 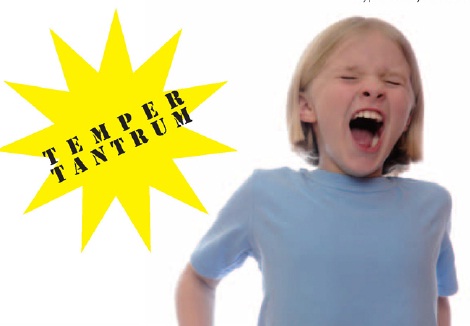 You know you’re no longer in Japan when everywhere you go you hear the sound of exasperated parents trying to cajole and negotiate their children out of a tantrum that has already gone off the seismic sca.e. What’s worse is when it’s you. I laughed like a drain at the opening of the film The Negotiator watching a hapless Kevin Spacey, who plays an FBI agent trained in hostage release negotiation techniques, trying to get his teenage daughter out of the bathroom.   In the next issue of the Weekender, we will feature anecdotes from four parents on dealing with the dreaded temper tantrum in: Tantrum Traumas: Avoidance and Bomb Disposal Techniques from Four Parents Just Like You. Stay tuned!