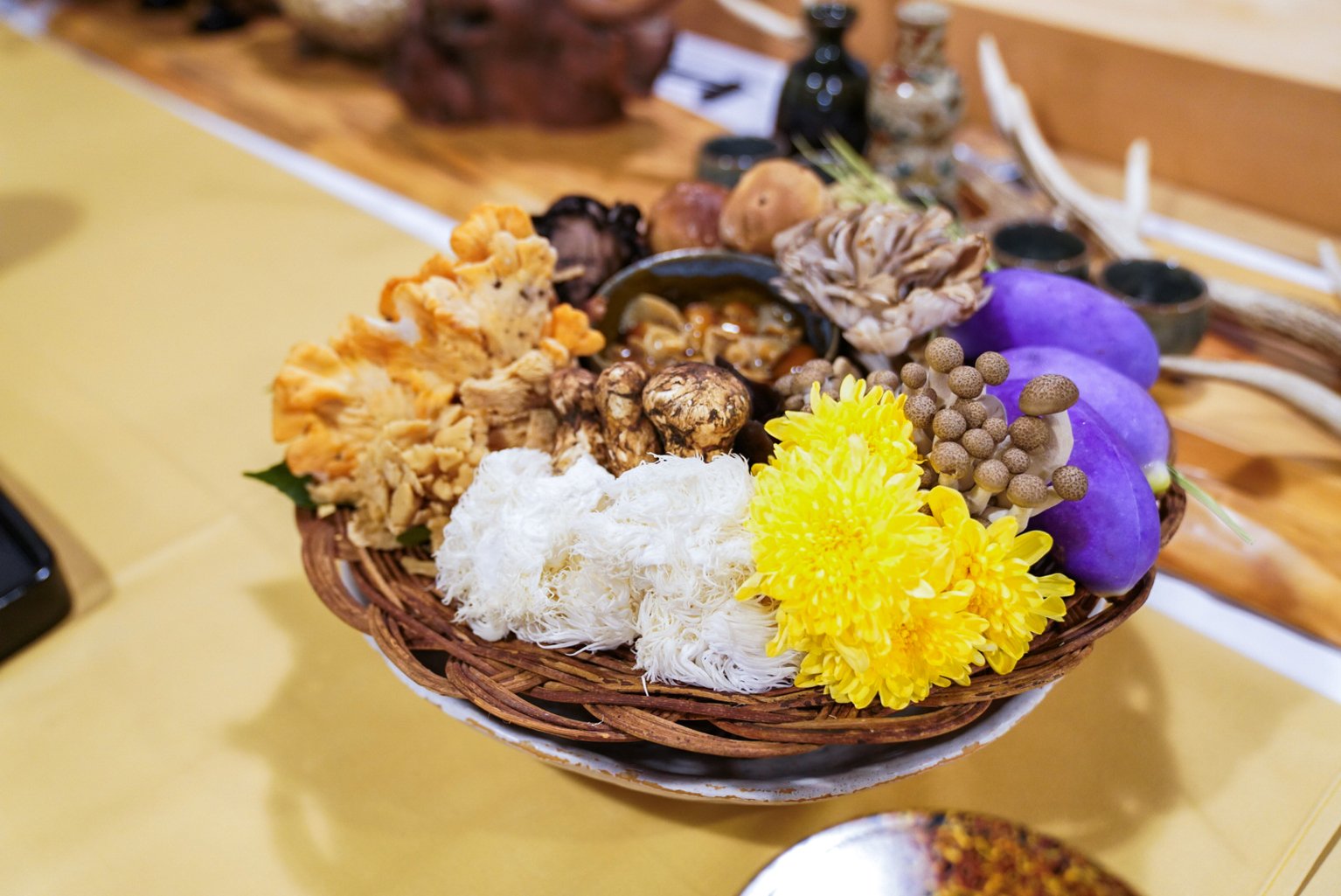 Dewaya: Foraging in the Wilds of Yamagata

A global interest in Japan and its fascinating food culture exploded over the last few decades. It’s seen the emergence of a host of television shows, YouTube channels, podcasts and websites devoted to the ins and outs of this once unknown and enigmatic cuisine.

Katsu curry, ramen, yakiniku, yakitori and even the fizzy delights of the carbonated soft drink ramune have become household names across the world. This has turned the spotlight on Japanese food, including local dishes that previously went under the radar.

Japanese cuisine varies richly from prefecture to prefecture and even from town to town. Within each prefecture, locals are justifiably proud and protective of their own take on mochi, okonomiyaki or even the humble bowl of miso soup. Nearly every family in Japan has its own preferred ingredients for miso soup. Some opt for asari (clams), chunky squares of tofu or even the addition of a few vegetables.

This is what, essentially, makes Japanese cuisine so magnetic and so interesting. It’s the sheer variety on offer which makes your head light and pleasantly discombobulated. And with that you have that ultimately insatiable drive to really need to find out what’s on the dinner plates of Japanese families from the freezing plains of Hokkaido to the subtropical islands of Okinawa.

The current trend of chefs foraging for food has become very hip and fashionable in the last decade or so in Europe. This is reflected in the deserved acclaim for Scandinavian eateries such as Noma, Frantzén and Gastrologik. In Japan, however, foraging for food to be used in restaurants has been alive and well for a century or more. The Japanese word sansai means mountain vegetables and a small restaurant located inside a traditional pilgrim’s inn in the striking wilderness of Yamagata Prefecture has been showcasing this particular microcosm of northern Japanese mountain food and local ingredients since the 1920s.

Sansai Ryori Dewaya (aka Dewaya) sits near the entrance to Mount Gassan, a sacred mountain which acts as a “natural refrigerator” for the locals and for chef Haruki Sato whose family has been running Dewaya for nearly a century.

Sato is the fourth generation of his family to cook in and run Dewaya. Naturally proud of his family’s legendary status in Yamagata and in national culinary circles, he is also humble and gracious and attends to his work cooking for visitors with a great deal of what is known in Japan as omotenashi — traditional Japanese hospitality.

Working alongside his wife, sister and other family members, Sato ensures that Dewaya remains a beautiful and historic inn which gives respite to weary pilgrims who come to Mount Gassan as part of their spiritual journey. The mountain plays host to a huge array of mountain vegetables, fish found in the rivers and occasionally meat in the form of duck, game and bear, which stalk the mountainsides and can be found on the menu usually in fall. The Sato clan have been indebted to local foragers like Yasuo Shibuya who, now in his 70s, has been plying his trade on Mount Gassan for decades and predictably knows every nook and cranny of the landscape while navigating its idiosyncrasies with ease. Shibuya has been working with Dewaya for a long time. He supplies its kitchens with a huge spectrum of vegetables picked with an artisan’s knowledge. His bounty then finds its way onto Dewaya’s seasonal menu.

Everything from mountain asparagus and yukishitaninjin (snow town carrots) to zenmai (Asian royal fern) can be found on the plates of Dewaya. Then there’s the hyper-local tamogitake, tobitake, yamabushitake and hiratake mushrooms. Only seasonal ingredients are used. This includes the water which comes from the mountainside streams and springs. It’s used for cooking and to make its delicious and much recommended tea.
Shibuya, as he nears retirement, has been passing on his knowledge of the mountains to Sato and his family knowing that the intricacies and specialized skills of foraging will be kept alive for future generations.

Dewaya prides itself on its history and ever-changing menu. It’s a real and authentic celebration of local ingredients, Japanese rural culture, rich and diverse textures and a culinary rainbow of colors and hues. This makes it an essential visit for anyone planning to stay in Yamagata Prefecture. Sustainable, environmentally conscious and highlighting the best that local ingredients can provide is something that, arguably, more restaurants should be aiming for. At Dewaya, the Sato family is carrying on a tradition that dates back a century and hopefully will remain in place for centuries to come.

Dewaya, then has become something of an unwilling bastion of Japanese food culture and a real inspiration to many others around Japan and overseas.